My mother was a proud woman, she was stubborn, insightful, and at times a little nuts and a pain in my ass. She was bright, and impulsive. She was my best friend and my worst enemy. Our relationship was complicated and at times strained. I got all of the above good and bad from her. Mostly she taught me that through everything to be the strongest person you can be. She was the strongest woman I knew. Mom, you were there when I entered this world kicking and screaming and it was a privilege to be with you when you left this world with peaceful grace. I will miss you and who you were to me. I love you always. RIP.

The story I always think about when I hear a certain band. One day in 1986 my mom went to the record store. I bugged her for like 15 minutes, I mean what could my mom have bought at a record store it must be extremely lame. She told me not to worry about it, I didn't like her kind of music. Of course later on my friend Brian and I had to check and see what she got. When we saw the picture of the band on the cassette case we thought yep, what a bunch of losers! This has to be so lame. Then we listened. Turns out she had purchased the cassette Whitesnake, their multi platinum 1986 release. Great album.So we started looking through her cassettes. Iron Maiden, AC/DC, Bad Company. Turns out my mom had great taste in music and in reality I was the lame one. 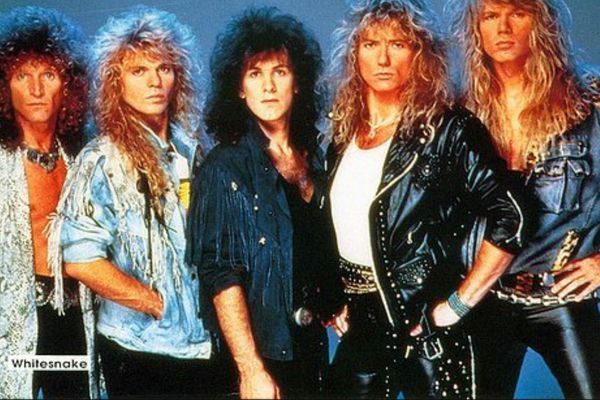 I have one great story that I love to tell about Mar. Back when I working days as a paraprofessional, taking night classes, and waitressing part-time, my beloved Wilson appeared at the door with porcupine quills in his muzzle. Mar was staying with me at the time, and because Bruce had just left for work, Mar assisted me in removing the quills. Wilson was a trooper and all was well. That evening I announced that I needed to learn how to shoot a gun because I was going to protect Wilson from further trauma. Bruce grabbed the smallest rifle he had and set a beer can on a post. I knocked the can off after the second shot and announced I was ready if need be.

Now Mar was just sitting back taking this all in until one day she spotted a porcupine in the field. She brought this to my attention quite exuberantly. I was heading out the door to attend a class in Manchester, but I knew I had to put my money where my mouth was. I'm pretty sure Mar did not think I would deliver.

So picture this: me standing in the middle of the field dressed in office attire, placing the one tiny bullet into the shaft of the rifle, taking aim at a really cute porcupine that was enjoying a feast of clover. I pulled the trigger and the little guy fell over dead as a door nail.

To Mar, I called myself Annie Oakley. On the way to class that evening, I cried like a baby! Oh, and Bruce had to take care of the critter, which when he did, he discovered something quite extraordinary, but that's another story.