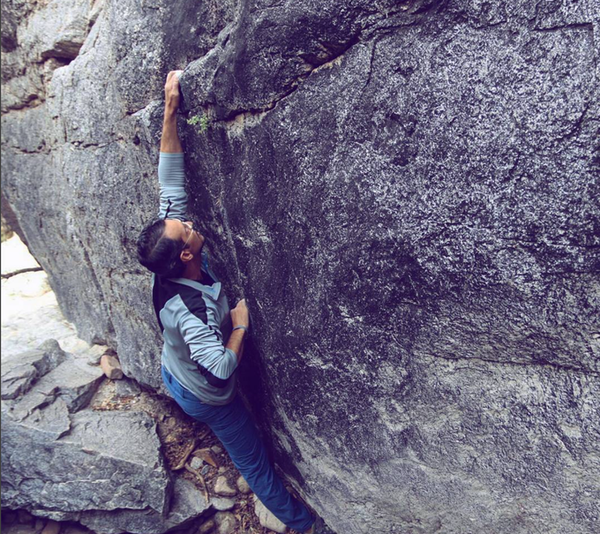 "A Soul Crosses Over"

Alex was born in Toledo, Ohio on July 19, 1979 and lived in Tucson where he first attended the University of Arizona as a physics major in 1997.  He made Tucson his permanent home in 2000 and embraced the scenic beauty of Arizona.  Alex received an Associate of Science degree from Coconino Community College and later pursed IT studies at Pima County Community College while receiving certification in computer technology.  Alex was a favored employee at Canyon Ranch Health Resort and Spa working in many capacities for years.

Alex was an avid rock climber visiting many climbing locations throughout Arizona, Utah, California, Colorado and Texas with close friends and his extended Tucson family.  Alex was known for his strength, patience and gentle nature.  He relied on his self-driven optimism while enduring Hodgkins cancer for years.  Alex's hobbies included astronomy and photography which he enjoyed in his many travels.

A memorial will be held on Thursday, Aug. 18, 2016 at San Pedro Chapel, 5230 E. Ft. Lowell Rd, Tucson,
AZ at 5:00 p.m. His immediate family has requested that any monetary donations may be sent to https://www.crowdrise.com/fundtosupportalexthr.