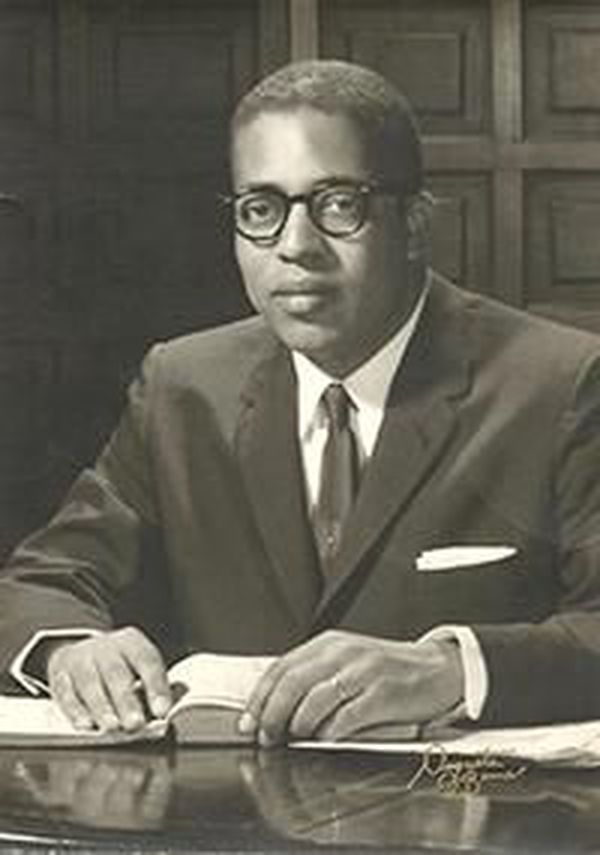 By The Hinnant Family 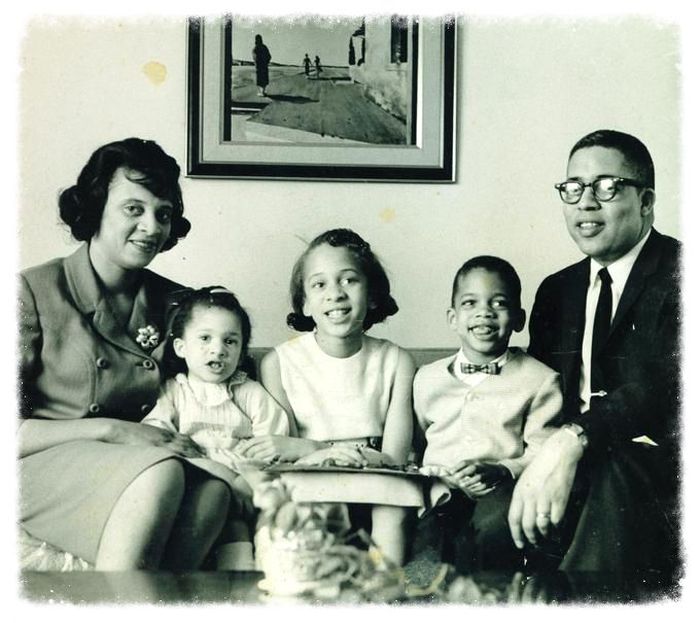 But, he also left behind an enduring legacy at the University of  Kentucky College of Law as the first African-American student to graduate from the law school. A native of Lexington and a 1952 graduate of Kentucky State University, Hinnant helped change the course of the institution and the Commonwealth.

"The history of the University of Kentucky is marked by pioneers in teaching, research, care, and - in important ways - by individuals whose intellectual achievement and actions cast open our doors so that many who share similar goals can follow," said President Capilouto. "Even in the periods of our history where we fell short in our promise, there were champions who taught us and made this institution a better place.  Ollen Hinnant was one of those people on the way to a transformative legal career. The beneficiaries of Ollen Hinnant's legacy will continue  in that important work as lawyers and lawmakers."

After overcoming various forms of intentional discrimination during law school, Hinnant went on to achieve professional success. He became the first African-American lawyer for State Farm Insurance in Montclair,  NJ, a member of the National Bar Association Hall of Fame, assistant general counsel in the International Law Department at Prudential  Insurance Co., and the special assistant to the Chairman of the board for Prudential. Eventually, he returned to private practice in Lexington and, in 1997, became the first African-American inducted in the UK Law  Hall of Fame.

“Like Lyman T. Johnson before him, he was willing to challenge the racial status quo, persevere, and ultimately champion the desegregation of the UK College of Law,” said long-time friend Chester Grundy (UK  ’69). “He was a transitional figure in the history of this university and his legacy is a shining one. We are a better, more democratic  institution because of the contribution of Ollen Hinnant.”

According to Grundy, who served alongside Hinnant as an active member of the University of Kentucky Lyman T. Johnson Alumni group, his friend was a familiar figure on campus.

“I was always impressed with Mr. Hinnant's desire to contribute, to be of service and value, and to support our efforts to recruit and successfully graduate students of color in any way he could,” said  Grundy.

“Ollen B. Hinnant was able to do something that had never been done before – and he didn’t let anything stand in his way,” said UK Law Dean  David A. Brennen. “He inspired others to dream bigger, opening the door of opportunity for minorities. Because of pioneers like him, UK Law  experienced many other ‘firsts’ in racial progress.”

Continuing the Legacy
Last year, the UK College of Law celebrated a critical role in its history – the 60th anniversary of Hinnant’s graduation from law school. In recognition of this milestone, a group of alumni established a scholarship bearing his name to honor what Hinnant lived for – providing support and opportunity to underrepresented applicants who aspire to pursue legal careers. The fund will ensure that future deserving students, those who contribute to the diversity of the law school, have the opportunity to attain a legal education.

Hinnant held many roles over his lifetime – husband, father, friend,  lawyer, civil rights activist – and to the legal community, a UK Law  Legacy.

Ollen, was the first African-American to graduate from the UK College of Law, receiving his degree in 1955.  In 1997 he was the first to be inducted into the school’s Alumni Hall of Fame.

Mr. Hinnant served his country for two years and was the first African American to work for State Farm Insurance in New Jersey.

Mr. Hinnant has been active in American, Kentucky, and New Jersey Bar Association. He has participated on many boards and active in social activism his entire career. The University of Kentucky created a scholarship for law students and dedicated the scholarship to Mr. Hinnant in 2015.

Ollen Hinnant was a wonderful father, husband, friend, colleague, and mentor.  Ollen was married to Ella Lilly for 28 years. He spent the twilight of his life with his wife Retia Walker. He passed peacefully from complication from dementia.

Dad, we appreciate your fearlessness, joyful heart, infinite kindness towards everyone and the desire to make the world a better place. 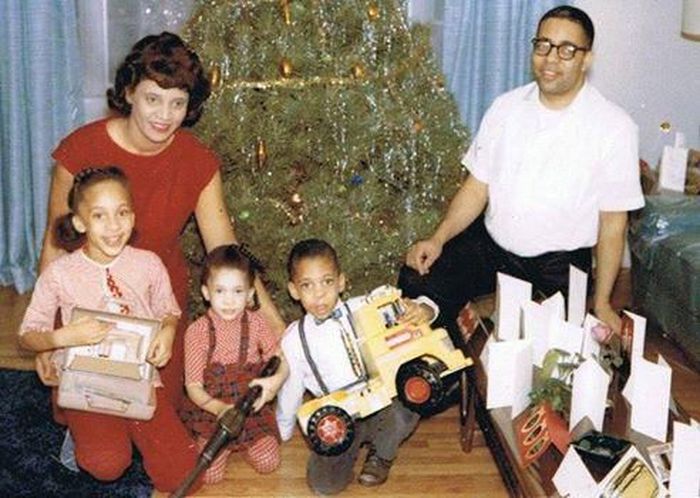 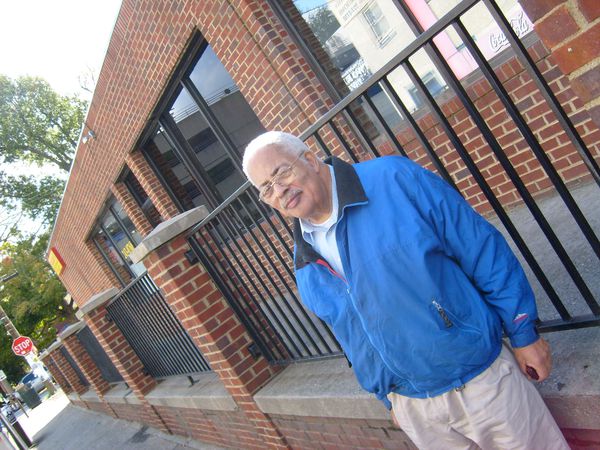