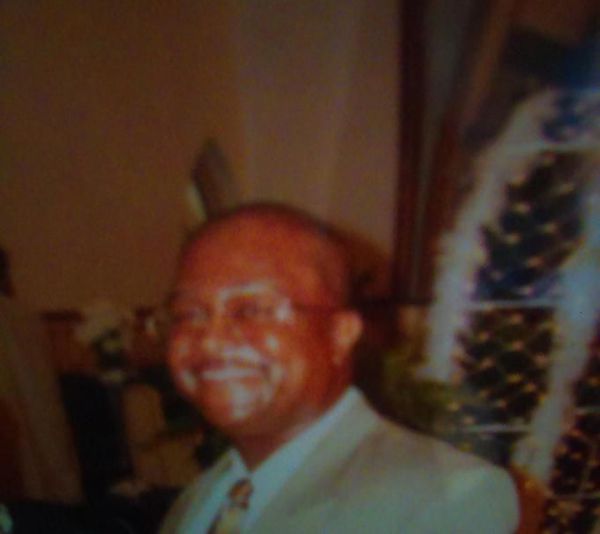 We all knew him as Pete, My oldest brother. he was so much more older than me, but I remember the times he would say some silly things and we all just start laughing, always was a ladies man, and  very attractive. I remember vague things in my early years growing up with him like, I knew he was a bad ass artist, he had such a gift that if he stuck with  it he would have made Big money, a trait from our mom I believe. he was a good eater, great appetite .also   a star track fan ,everyday when I was a kid he be laying there laughing and then serious. I remember he and his wife invited us over for dinner and boy was it good! his wife was an excellent cook!  they always stuffed us good. he was a good singer. he had a bossiness to him, but that's how he was raised  being the oldest we as parents put that responsibility on our kids to watch out for our siblings "because your the oldest we say" etc, guess it stuck with him lol it wasn't horrible. he calmed it down as he got older, but outta respect we listen. so later in life he became sick had a double bypass to a triple bypass shortly there after. he was having hard times after a while and health was failing ..but now God has him and no more struggling he will make everything alright and I do  know he accepted Christ because we always prayed when we were together. so many memories, we weren't real close coming up but thats because I was so much younger, but over the last 4 years we became closer, never missed my bday  he always called and said Happybirthday! one day he and his wife called me when I was ouuta town and sang "Happybirthday" to me, it was the coolest! may god be his guide and one day I/We see his   handsome face again..  I love you big Bro Always .. you will never be forgotten love little sis"