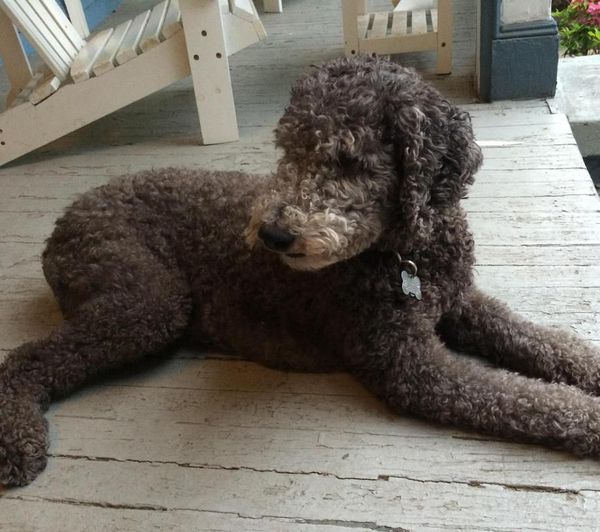 "Chillest Dog in the World"

When Silvee first strutted into the our home, no one knew that she would one day earn the title of "chillest dog in the world." She was tiny - four months old and wonderfully fluffy. I remember the day my siblings and I met her. Our Dad surprised us with Silvee one September morning, right in the beginning of the school year. I was almost ten years old, and absolutely, positively, in love. 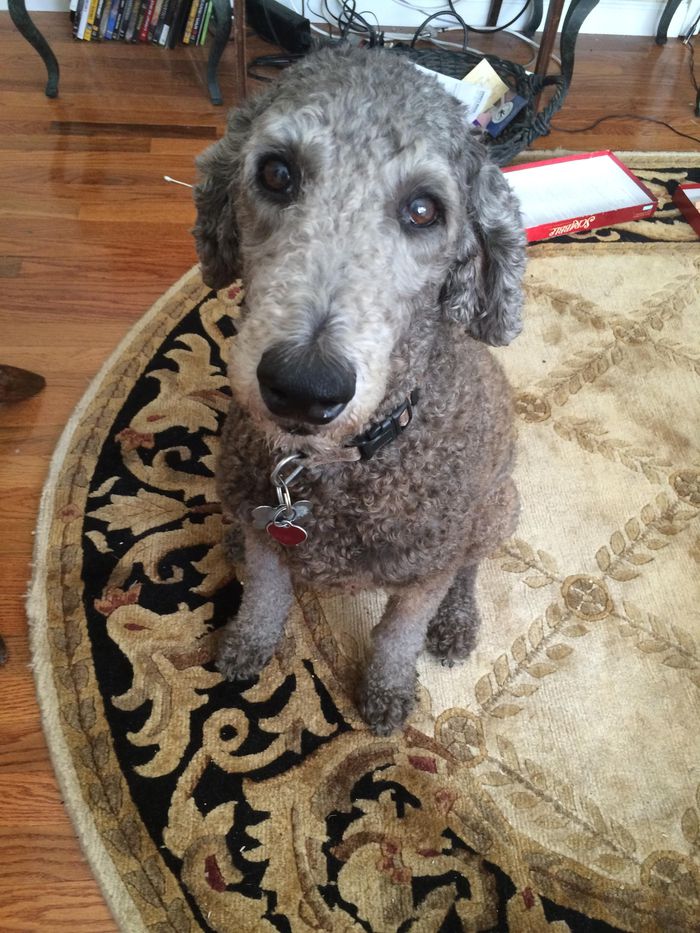 Since then, Silvee has had quite a few adventures.

One day when she was a puppy, my Dad took her on a walk to Prospect Park. At that point she was scared to go into the water, but my Dad encouraged her to dip her paws in. Shortly after this misguided encouragement, Silvee found herself floundering in the lake, scared out of her mind. My Dad ended up having to rescue her, and they both came back to the house drenched.

Silvee has encountered some unruly animals during her time. Like most dogs, she loved to chase squirrels and cats, but she didn't stop there. Silvee would bark at horses until they were close enough that she got scared of what she surely thought were just enormous dogs, and then she would promptly back away. It's also rumored, but not confirmed, that she killed a bird trying to play with it while camping. 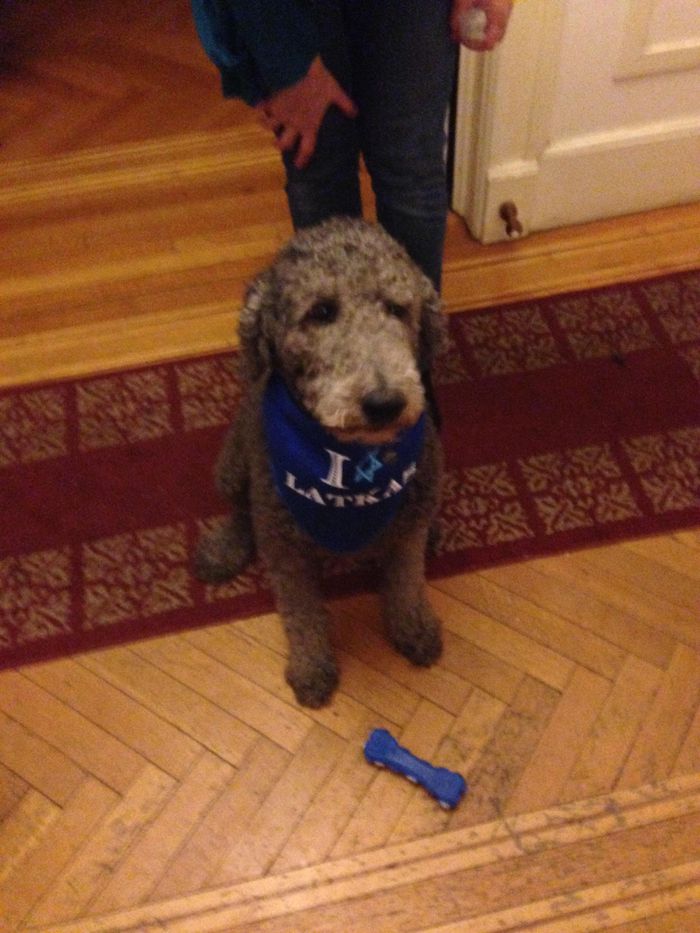 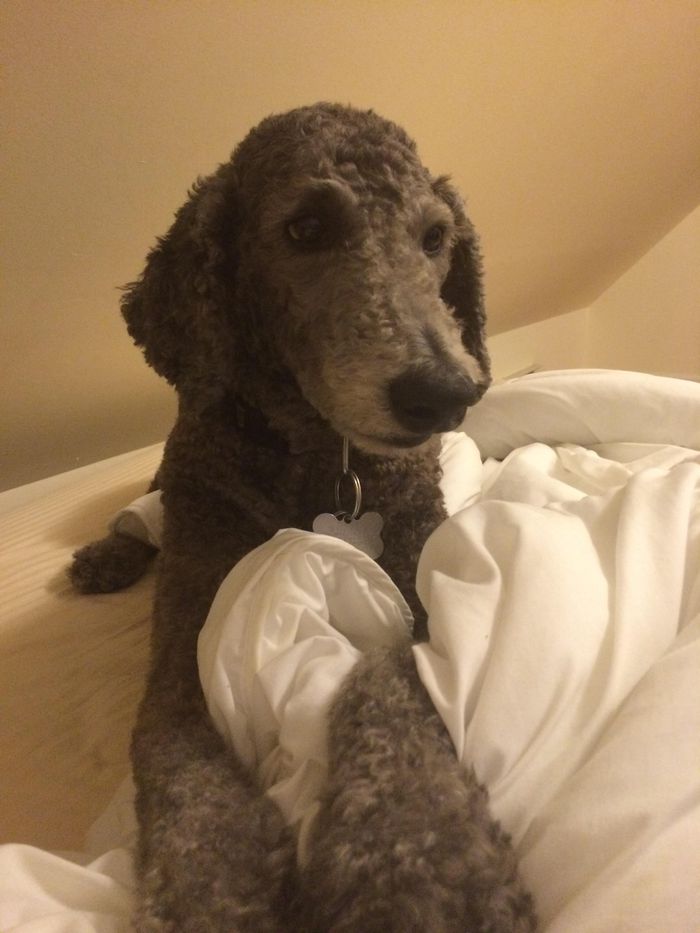 Silvee spends most of her time hanging out under tables and protecting the Lewis stronghold. When she does meet a new person, she wastes no time. They get a quick sniff, and then she sits back and waits for them to fall in love with her. And they do. 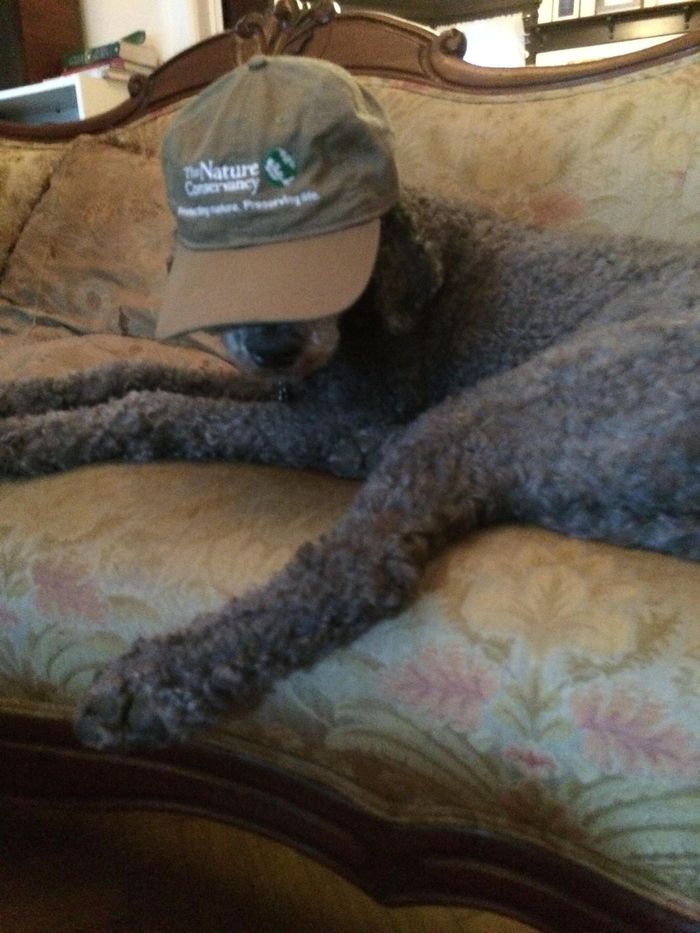