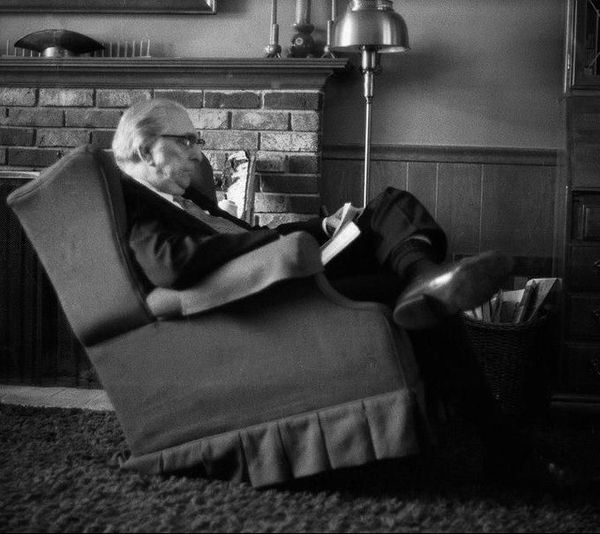 The life of an incredible father, husband, pastor, and actor 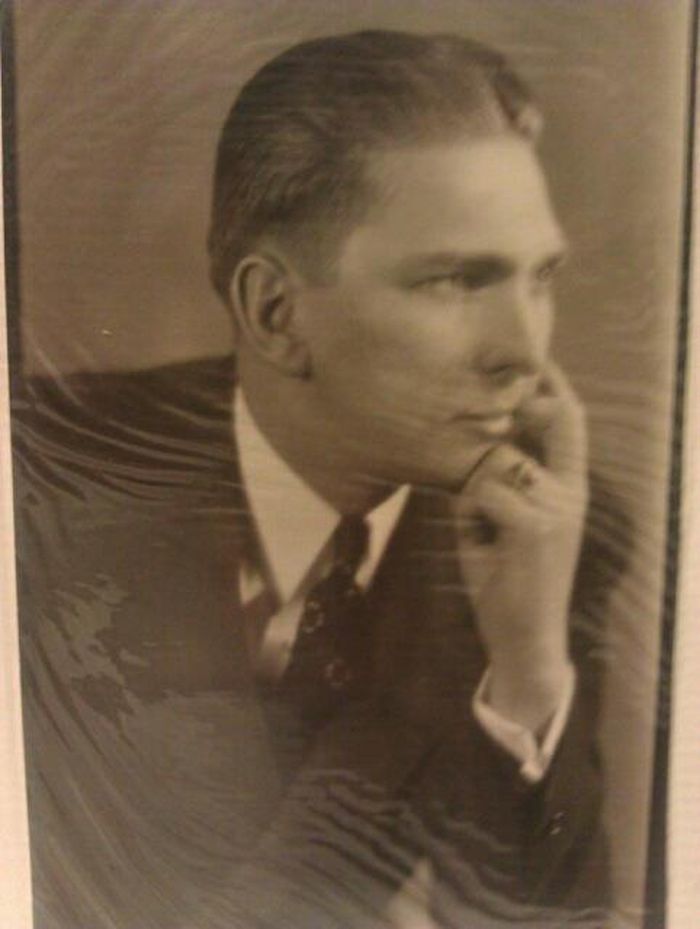 Rev. Erick I. Gustafson was born on June 3, 1909 in Rosenfors, Sweden, a tiny town in the country's southeastern region where his family had lived for generations. Along with his mother and three brothers, he left his home country as World War 1 was raging in 1916. They made the voyage by boat to Ellis Island in New York City, spending most of the weeks-long trip fearfully watching for any sight of a German warboat. Erick always said the scene of his shipmates, most of whom had saved for years to leave the economically depressed Sweden, cheering as the Statue of Liberty appeared on the horizon was forever seared into his memory. 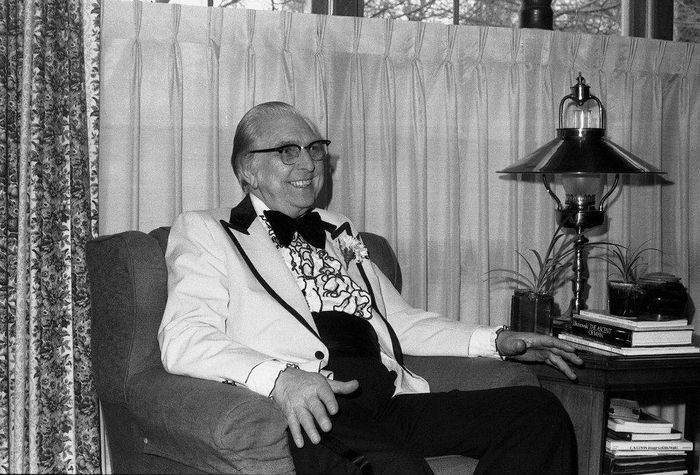 Erick, his mother and brothers soon left the crowded New York City tenement building in which they briefly lived for Minnesota, where his father had been working for years, saving money to bring his family to the United States. He went on to throw himself into acting in order to better learn English and acted for many years, including starring in several Shakespearean performances in high school and college.

After deciding to become a pastor, Erick attended seminary school in Chicago, Ill., and spent more than 40 years as a pastor in the Covenant Church. He served as the pastor at Covenant Churches in Villa Park, Ill.; Chicago; Seattle; and Lunenburg, Mass. He also served as the national covenant youth director of the Evangelical Church of America for 14 years. 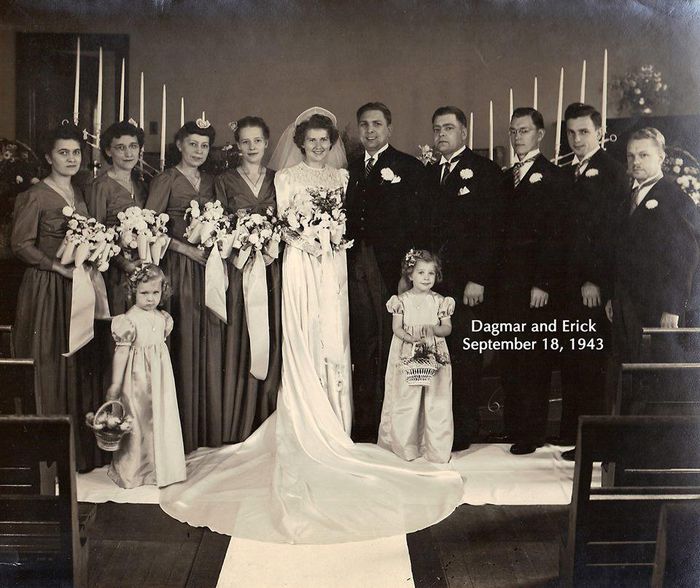 While working as the pastor of a church in Chicago, Erick fell hard for the church's music director, Dagmar Johnson, a musician and artist hailing from Otisco, Minnesota. The two quickly fell in love and got married on Sept. 18. 1943. 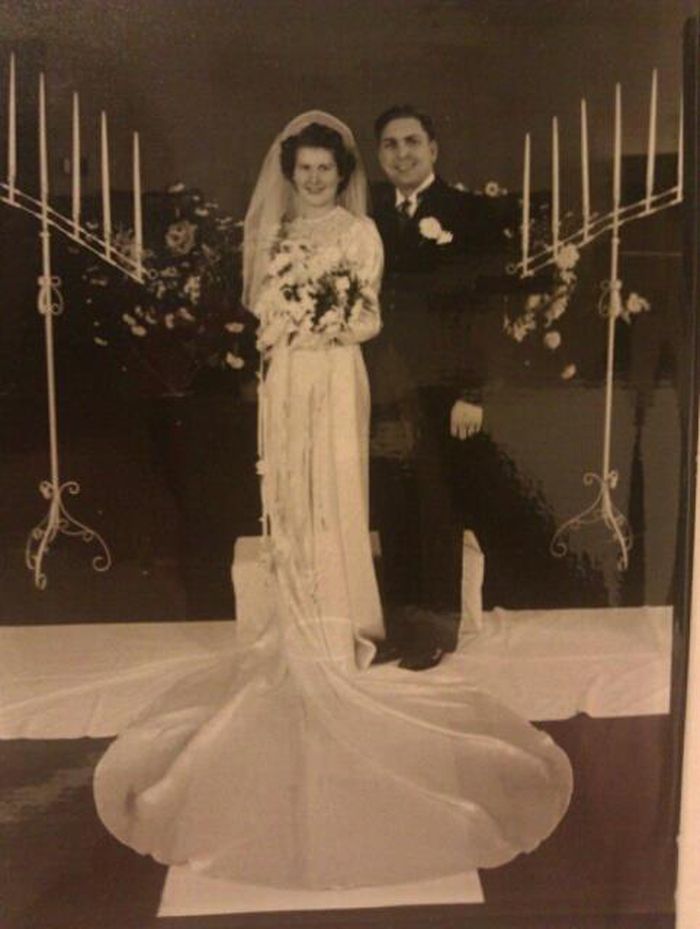 Erick and Dagmar moved to Seattle not long after, living there when World War II ended. He frequently would talk about the surreal juxtaposition of the radio broadcasting the jubilation over the war ending and the days he would spend as a pastor with families who had lost their sons or other loved ones in the war, mothers and fathers who had covered their windows in thick black curtains and hung gold stars on their homes in remembrance of their children, many of whom were teenagers or in their early 20s, who would never return.

In the 1950s, the couple returned to Chicago, where they had two sons, Timothy in 1951 and Lowell in 1954. As a family, the four of them traveled the globe, and Erick would frequently boast that he had been to six of the seven continents. He always held out hope he'd make it to Antarctica. 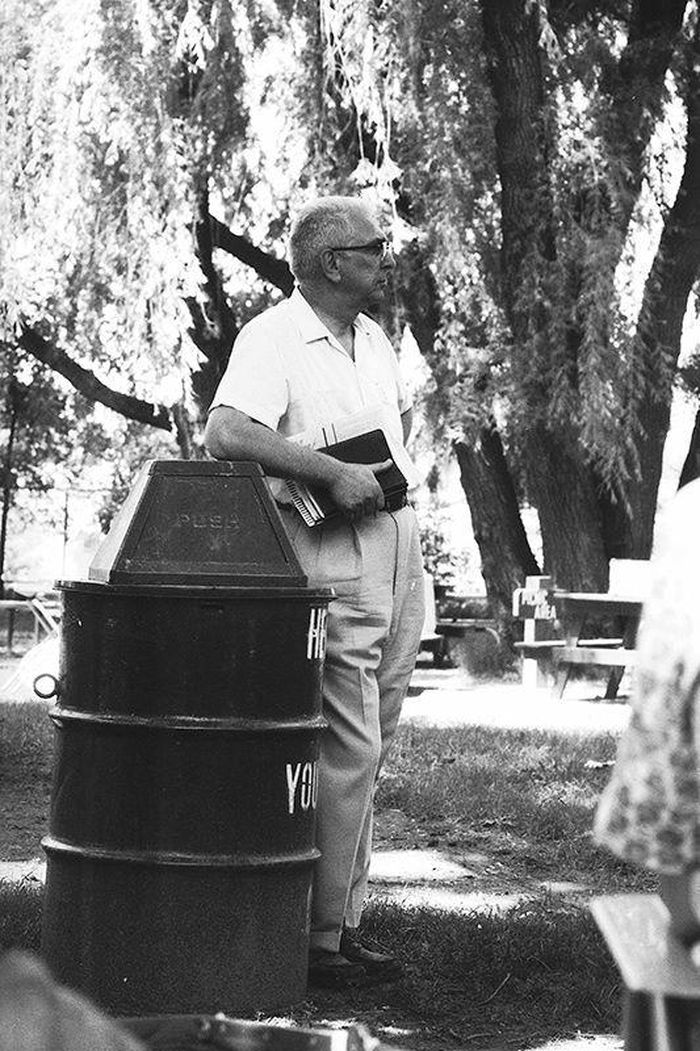 During their trips - and at home - religion, art and music were always prioritized. Erick loved speaking at length with his many friends around the globe - to whom he would spend countless hours penning letters.

As a pastor, he would spend almost every Saturday evening writing his sermon for the following day, and the site of the glasses-clad Erick covered in books and papers, a pen stuck behind his ear, was one that his sons would always remember. 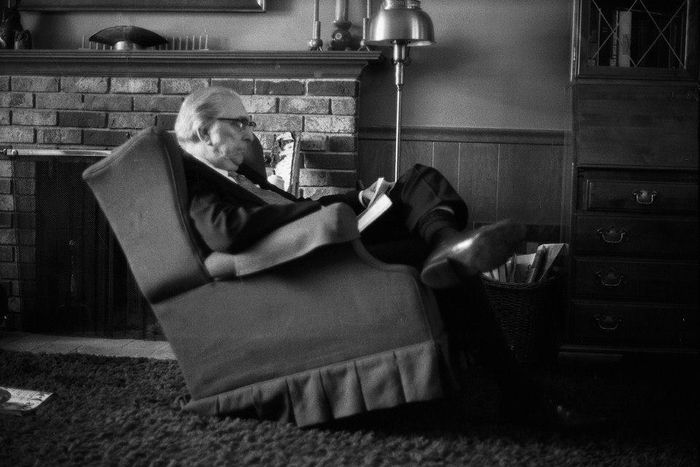 A perpetual optimist, Erick loved the world and always believed it would become a better place. He cheered the Civil Rights Movement, and, as a pastor, worked to integrate congregations for the first time ever, despite numerous threats to his life. He was an early and vocal critic of what he deemed to be the overwhelmingly oppressive prison system in the United States.

He was a lover of the written word, of stories, of people - he was, perhaps, one of the very few people I've ever met who truly seemed to want to love every single person he ever met, of family, of sitting around the dinner table to laugh and play card games and listen to classical music and talk all things politics and religion and art. When a debate would get hotly contested, he would throw his head back and laugh and say, "aren't we, the convicted, always the ones who are wrong?" 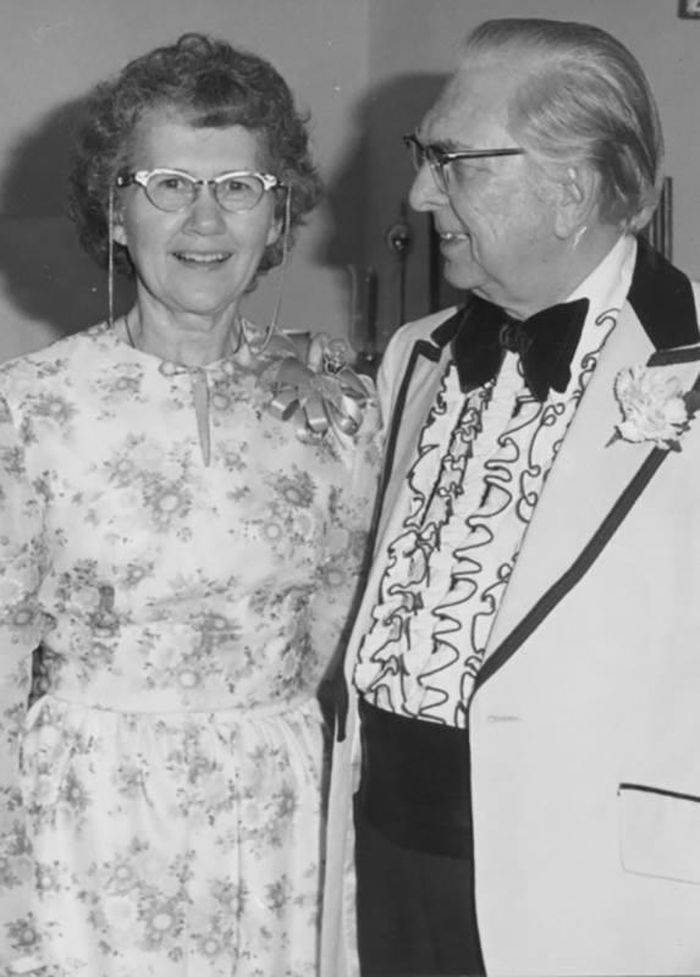 In 1982, his first grandchild, Anna, was born, and he happily threw himself into the world of the grandparent, traveling with Dagmar to Virginia and Argentina to spend time with Anna and her parents, Lowell and Connie. Erick has three grandchildren: Anna, Erick (named for his grandfather) and Michael, the son of his other son, Timothy and his wife, Mary. 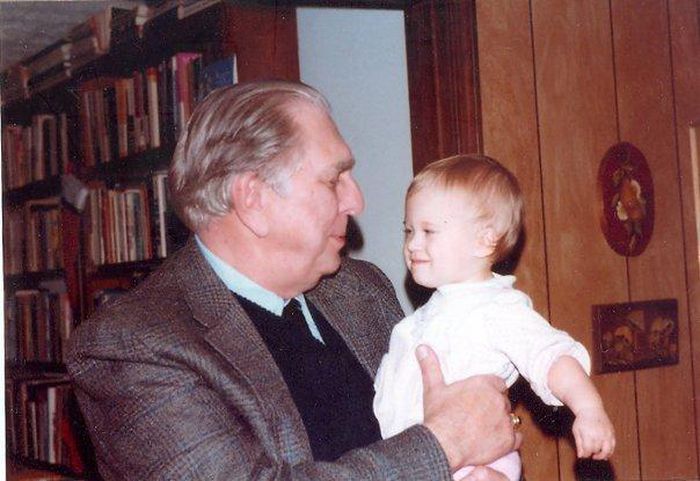 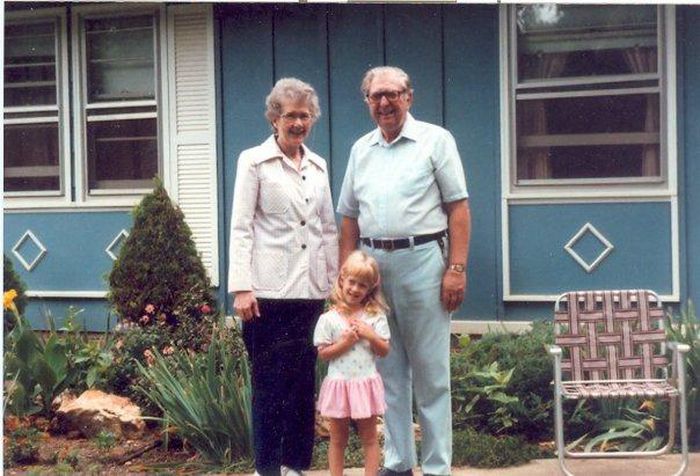 He was a man of giant belly laughs who made everyone around him happier, more thoughtful and increasingly interested in a world he never wanted to stop exploring. He was a boy from Sweden who became a pastor, actor, philosopher, husband, father, and grandfather. And while he died a little more than 20 years ago, I still feel the hole that appeared in my world after his death - a place that I have tried to fill with everything he taught me: love, compassion, art, music, and, of course, much laughter.