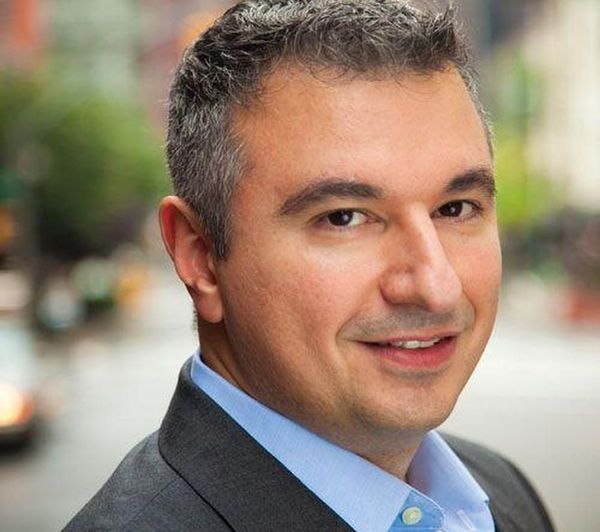 The WNYC Morning Edition host of 14 years and local New York City celebrity, known for his unusual name and mellifluous voice, is leaving New York for the West Coast.

He was offered a job as the Director of  Humanities, Arts, and Cultural Partnerships at University of California Davis, where he will focus on engaged scholarship. While all of New York bemoaned his leaving, he explained his next venture on a special  edition of the The Brian Lehrer Show dedicated to his departure.

He calls his future role "mutually beneficial" for the public and the university, explaining that engaged scholarship brings services to communities while also informing academics about the effects of their work.

Johnson and Lehrer also took a look back at his years with WNYC. He noted WNYC's growth.

We have become a news gathering powerhouse here in New York City making a huge difference.  I've been so privileged to be apart of it. WNYC has become this amazing place.

He talked to Lehrer about the trials and triumphs his name has brought him over his run in New York. Although Soterios and Johnson are both standard Greek names (Johnson is Greek through translation) the name has brought forth intrigue and emulation from his audience.  His name has even inspired the name of one band, Satirius Johnson. Beth Fertig, a city government reporter, described him to The New York Sun fittingly, "It's like he's a rock star." 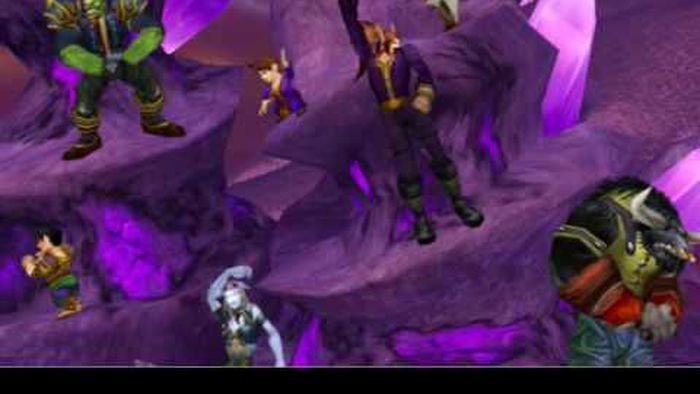 When asked on the same Brian Lehrer podcast what was the worst pronunciation of his name he's ever heard, he laughed and explained that the worst mispronunciations often took place in classrooms, citing a college professor's attempt that ended sounding like "Soh-tor-ai-ose" Johnson.

Johnson revealed his radio origins, explaining that other than one speech class in college, he had no official training. Seconds later he jokingly went back on his words, sharing a special excerpt of him at 9 years old recording a homemade news broadcast titled WGF.

His WNYC schedule requires him to get up at 3:40 AM 5 days a week to host Morning Edition. But on his farewell Brian Lehrer show, he unveiled a long kept secret.

I’m not, and I have never been, a morning person.

Even with this secret out, fans poured in on the airwaves to send him well wishes. One fan who was not a morning person, thanked him profusely for his work.

Your voice means so much to me in the morning. I’m not a morning person. But when I hear your voice, the tenor, the tone, it lifts my spirits.

Another listener who starts his days as a taxi driver with Johnson's Morning Edition shared his thanks.

We’re going to miss his voice. I wish him good luck.

Well wishes for his departure from WNYC are also pouring in on social media.

Johnson is thankful for his fourteen years spent as the host of Morning Edition at WNYC, but is excited for his next adventure. He looks forward to reuniting with his husband in Davis, and embracing what he calls "California stress," which he describes as markedly less stressful than New York stress. Take a listen at Brian Lehrer's farewell show to the New York host. Though Johnson will miss waking NYC up with his now iconic voice, he's excited to see California, and to wake up slightly later than 3:40 AM.