The One, The Only, The Fabulous, Mary Jo Clardy

Please feel free to post pictures of your favorite memories of our beloved Mary Jo. 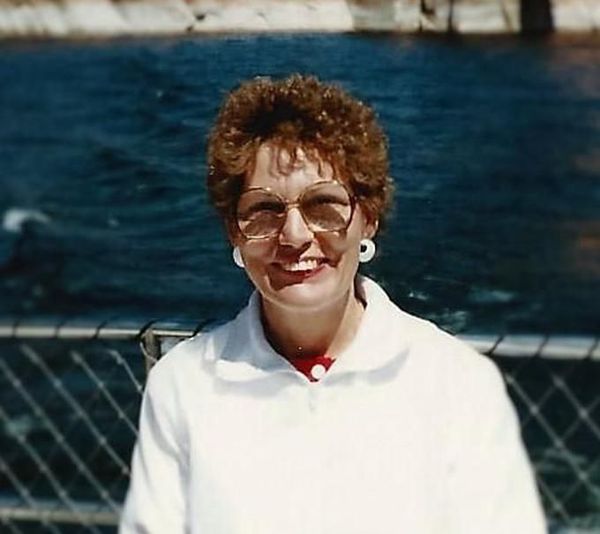 Mary Jo Kuykendall lived a very full life.  She was born on a farm in Tempe Arizona, at the end of the depression, and graduated from Coolidge high school in 1954 .  Shortly thereafter, she married Charles Ray Clardy and they soon began their family. The two were quite an adventurous couple and moved to several exotic locations where Charles worked as an engineer in the mining industry.  The two raised their family, for the most part in Latin America, where they enjoyed an exciting and unique lifestyle.

After Charles died in 1982, Mary and daughter Lori moved back to the Unites States.

Mary Jo found love again after a few years.  She met Donald Lloyd in 1984, and the two have been inseparable ever since.  They started their life together in Scottsdale but soon decided to move to the open desert near the beautiful Superstition Mountains. They have lived and loved in their home for years.  One of Mary Jo's favorite things was to have friends and family over to her home and celebrate special occasions.  Everyone who knew her would tell you that they always felt welcome in her home and enjoyed her unique style of hospitality.

She will be missed. 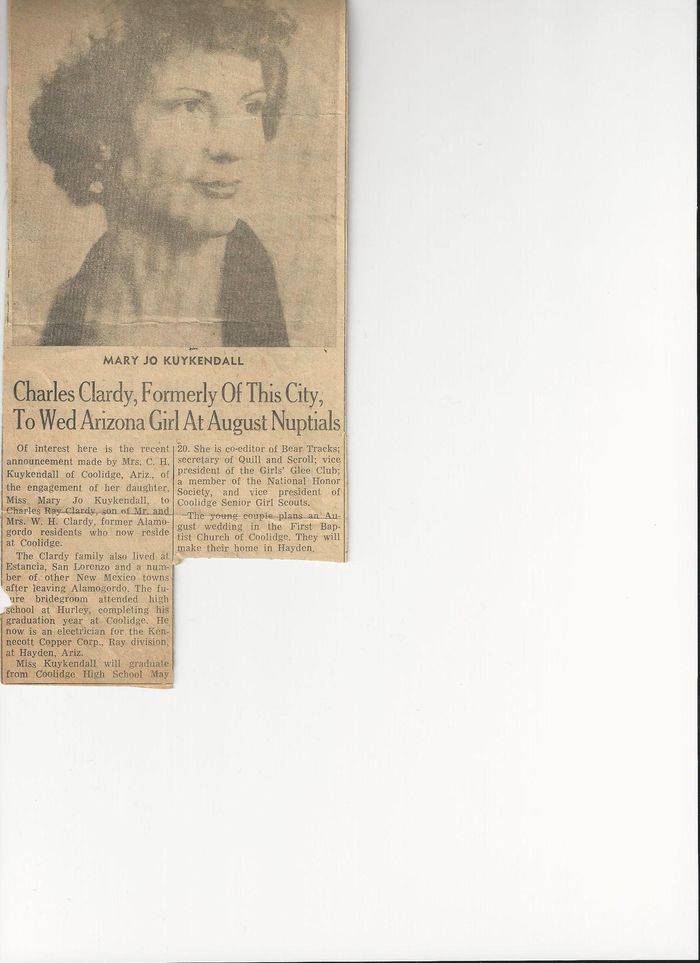