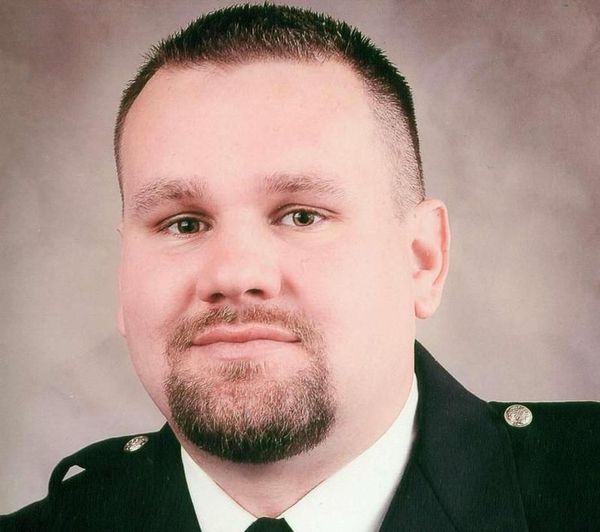 Those we love don't go away, they walk beside us every day...unseen, unheard, but always near. Still loved, still missed and very dear.

Grant was born in Logan, Utah in 1977 to Marlene Goode and Dennis Ries. He grew up in Logan, attending Logan High and then Utah State University.

Grant served an LDS Mission. He began in Brazil and completed his two year service in Houston, Texas.

He met his wife Sarah at Utah State and they were married in the Logan LDS Temple in March of 2003. He attended and graduated from the Bridgerland Applied Technology College Police Academy in 2004 where he earned the Physical Fitness award.

Grant was very proud to be a Police Officer. He was very compassionate and wanted to help people. He often gave money from his own pocket to help out those in need. He was also very close to his other colleague officers, "brothers," and enjoyed his association with them.

Ultimately, Grant was most proud of his daughter who was born in 2009. He loved her very much and wanted only good things for her.

Grant loved to make people smile. He had a laugh and sense of humor that was infectious. He was always ready to lend a hand and help the less fortunate. He had a huge testimony of the Savior and God's love for everyone. He is preceded in death by his mother and father and survived by his daughter. He will be missed.