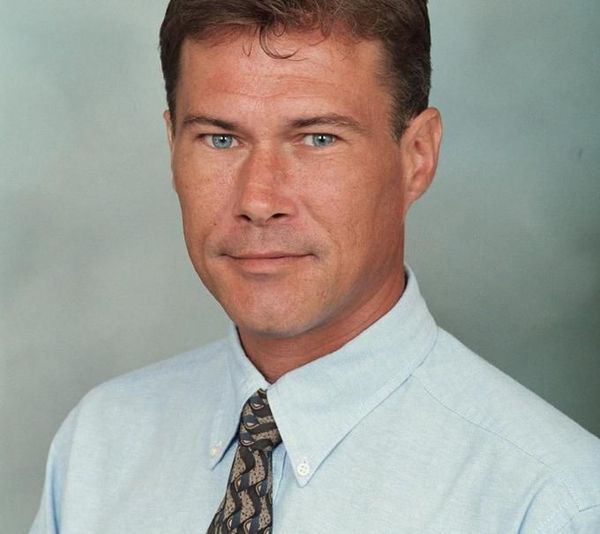 Free spirited, artistically gifted and skilled in many crafts, Michael lent his considerable talents to many different employers in a variety of disciplines.  Many in the suburban Chicago area will remember him as their friendly neighborhood bartender, or the waiter at their favorite restaurant.  Those in Florida might have met him through the Nu Flow company, or as a licensed real estate agent for Prudential.  He spent the last years of his life in the company of his parents, helping them maintain their Sarasota home and tending his garden.

Michael was preceded in death by his grandmother, Frances Mabel Fogler Hodalski, whose passing he felt every day of his life; his grandfather William Benjamin Seabold; his aunts Nancy Ruth Seabold Rutter and Beverly Ann Schimp Seabold; and uncles Delmont H. Rutter and Robert Junior Schimp.

At Michael's request, there will be no public memorial service.  A small, private gathering to celebrate his life will be attended by his immediate family.  Those wishing to honor his memory may consider making a donation to the Tidewell Hospice House of Sarasota, Florida.