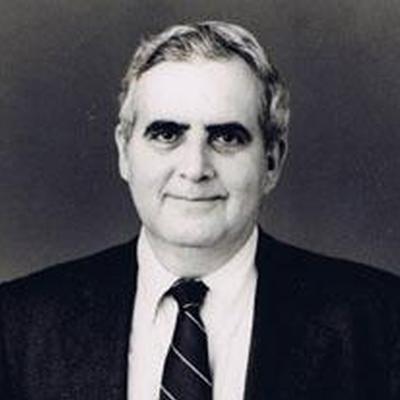 What's your favorite bit of editing advice from Charlie?

One I often think of--and have used--is this: "You've got to know who you're rootin' for." It doesn't apply to every story, of course, but it applies to a hell of a lot of them, especially when it comes to stories about things that divide people in Washington.

If I can extend this question to the Monthly family, there's a piece of advice I once received from Nick Lemann while I was working at the Monthly that I've never forgotten, and often repeat to others. I was struggling with a story and Nick asked me how it was going and I said, "I think I've got writer's block." Nick said: "I don't believe there is such a thing in journalism as writer's block. When you think you've got writer's block that just means you haven't done enough reporting. Once you've done enough reporting to know what there is to say the story will flow right out of you." He was right.

I wouldn't say it was my favorite, but anyway the most memorable. It began, "I'm going to tell you something people used to say about Elliot Richardson" and right away I knew things were going in a bad direction. "You have an instinct," he said, "for the capillaries." Later I repeated that to Mickey Kaus and he laughed and said, "Yeah, but you really beat the crap out of those capillaries."

What was your scariest moment with Charlie?

The time he said "Paul, I love you but I'm going to have to fire you."

In 1974, somewhere around 6:00 pm, very close to the Monthly's printer deadlines, I was fired by Charlie for not getting in my article. I worked all night in the office (since Human Relations had not taken my keys or banned me from the typewriters) and had the article waiting for Charlie at 9:00 am. By 9:30 I was un-fired or reinstated or re-hired.

When I first started at the Monthly, I didn't know that Charlie had gotten in the habit of dictating Tilting over the phone to the editors. So when he called me up one day and talked for about 30 minutes, without pause, I just listed, laughing and uh-huh-ing. I wasn't until the very end, when he said, "So you'll send that to me tomorrow?" that I realized my mistake. The subsequent ten seconds of total silence felt like a lifetime. I thought for sure he was collecting himself to fire me immediately, to throw me to the wolves. Instead, thankfully, he cracked up.

When journalists forget that they are members of a privileged class.

Snobbery and selfishness in every form. And reporters' inability, or unwillingness, to call it out.

What are Charlie's greatest moments as a small businessman?

I was once doing a story that required me going through the financial statements of various senators. Ploughing through the very long filing from Sen. Jay Rockefeller, I went past page after page of things like, "Exxon -- Over $1,000,000" or "Chase bank -- $1,000,000." Deep in, I came across "Washington Monthly Company.... No known value." I was proud.

About 18 months ago, as I was telling Charlie about my book on my con-man great uncle, he reminded me that he rented a room when he was going to Columbia from (as I recall) the ex-wife of Harry Golden. Afterwards, in the late 1950s, Golden became famous for writing nostalgic books on the Jewish experience like "Only in America" and "For 2-Cents Plain."

But more relevantly, Harry Golden was a major-league con-man who did five years in federal prison in the 1930s for mail fraud. Only belatedly did I realize that Harry Golden was the original inspiration for Charlie's idiosyncratic approach to bill paying for the Monthly.

Tales of his business acumen are legion. My personal favorite: his back-against-the-wall strategy of paying creditors with unsigned checks--which of course had to be returned, thus buying the magazine a few extra days to get its accounts in order.

Is there a characteristic phrase or saying?

"There's no sin in repeating the truth if the truth still hasn't penetrated."

I only heard him say this once. But it explains a lot about why the magazine read the way it did. It's a vitally important dictum because editors and journalists, even the crusading kind, are often overly-attracted to what is new and novel, abandoning subjects or lines of argument because they've "been done," not realizing that 99 percent of the public will not have heard about them. There's a reason politicians have to repeat the same lines in speech after speech--it bores the traveling press core but is fresh to 99 percent of the audience. If, as a journalist, you want your work to actually change the country, you have to find new and interesting ways of getting your point across.

"You always gotta try to say something good about the bad guys and bad about the good guys." So for instance Trump is exposing how rich guys usually want something concrete for the money they give politicians. And Lincoln suspended habeas corpus.

"Gregg, this 30,000-word piece about particle accelerators is all well and good, but you haven't mentioned Amtrak subsidies to West Virginia."

It is hard to pick one, but it might be courage--especially, the courage to voice a belief without worrying about what others, especially his allies, will think. His willingness to try and fail is also exceptional--rare is the journalist who is also the "man in the arena," but you'd have to say Charlie is both.

Jane Stein - Charlie knows what makes a good story. He asked me to write about reasons for funding the SST vs the electric car for the first issue. Forty-eight years later, funding for electric cars is yet again/still a story.

Passion. At times, he could make you crazy, but you never doubted for a second that he fiercely believed in what the magazine was doing.

Who have been some of the most important people in his life? 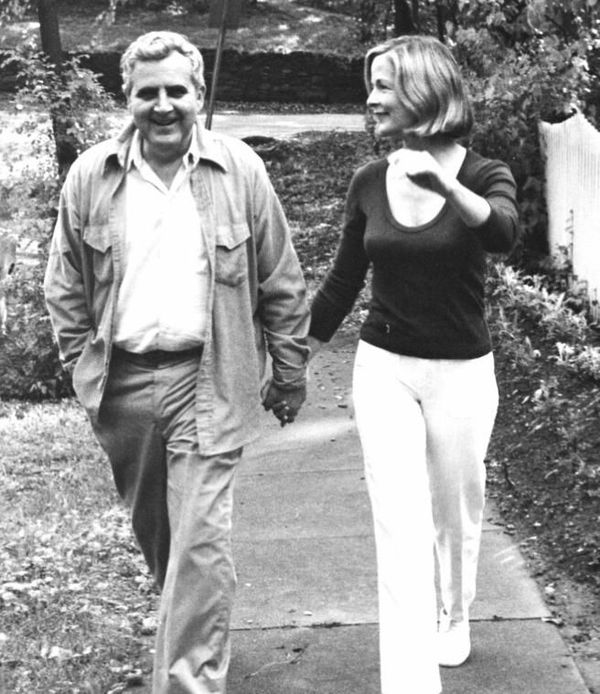 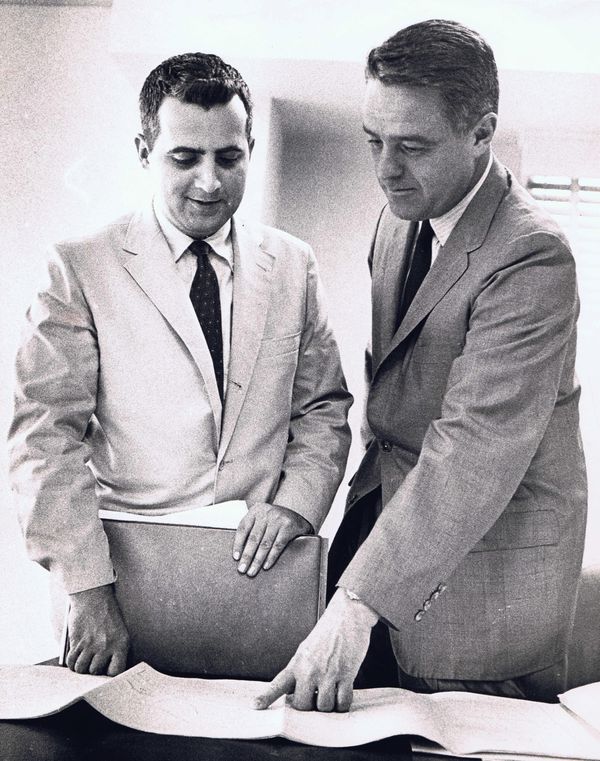 What's your favorite story about Charlie?

One Wednesday in November 1983 I told Charlie I was going up to Philadelphia the next day to have Thanksgiving dinner, and that I'd be back first thing Friday. "This place is going to hell," he said. I thought he was joking. I chuckled and went back to work. About 20 minutes later he came back and said, "I guess you can go."

The day that I met Charlie, he took me to lunch at the Iron Gate. He told the waiter to bring a carafe of wine, then turned to me and said, "Do you want something to drink?"

What public figures does Charlie admire? 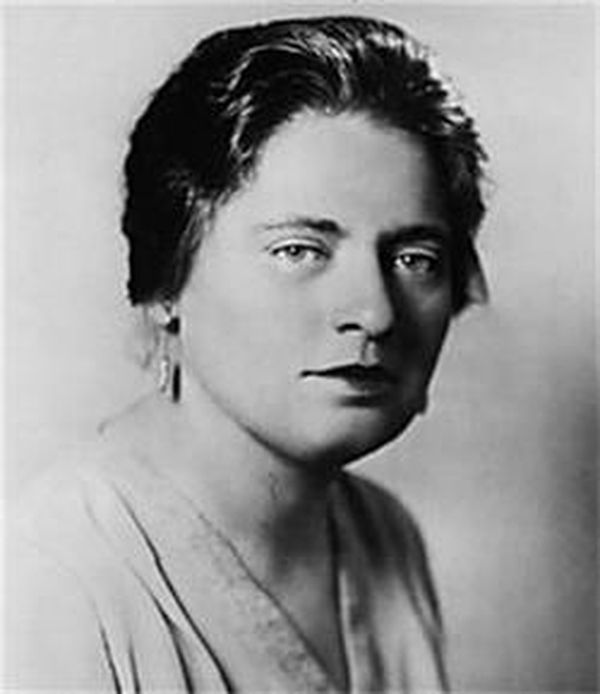 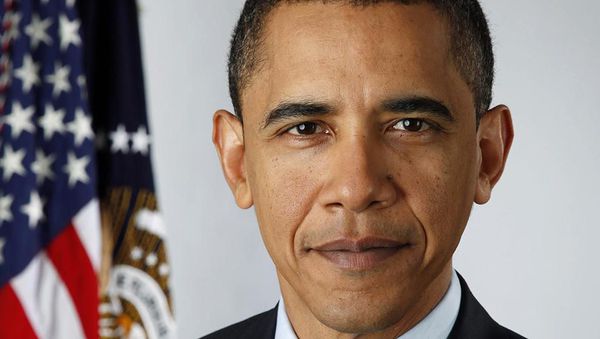