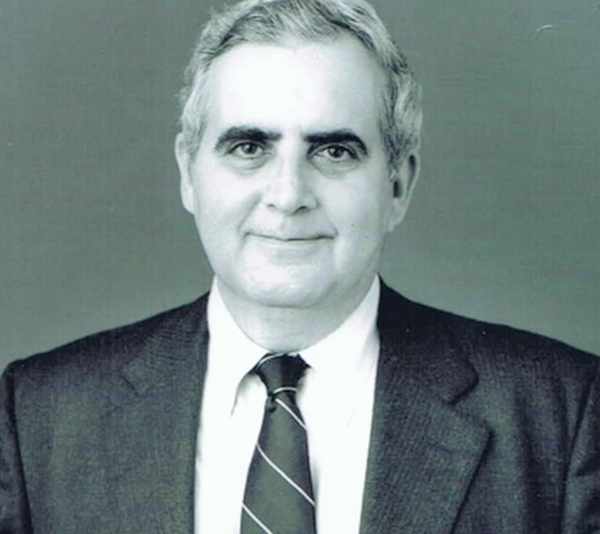 Tilting at Windmills, and sometimes winning

The Washington Monthly's description of the magazines Founding Editor:

Charles Peters, founder and former editor-in-chief of The Washington Monthly,was inducted into the American Society of Magazine Editors' (ASME) Hall of Fame on May 2, 2001.

"Charlie Peters rewrote the rules for political coverage, and his influence is felt throughout American magazines," said Cyndi Stivers, president of ASME and president and editor-in-chief of Time Out New York. "The only thing more impressive than the tough standards he has set for himself and his magazine is the list of writers and editors he has mentored."

In the 32 years since he launched The Washington Monthly, Charles Peters has epitomized the crusading, public-spirited editor envisioned by the nation's founders as a bulwark of democracy. Working on a shoestring budget and minuscule salaries for himself and his skeletal staff, Peters created a small but extraordinarily influential political magazine that has changed the policy debate in Washington and spawned a generation of talented journalists such as Jonathan Alter, James Fallows, and Michael Kinsley, who now occupy top positions at most major newspapers and newsmagazines.

Rejecting the shibboleths of both left and right, Peters established a set of principles for his magazine--for instance, refusing to accept cigarette advertising--that he has stuck to at great cost to his bottom line. Every month, he combines seriousness of purpose in explaining the foibles of politics and government with a sense of fun and adventure in the reporting of public affairs. With few resources, Peters has consistently been months, even years, ahead of the mainstream press in covering stories of government and corporate abuse. And he insists on an analytical rigor and aversion to conventional and ideologically rigid thinking that has shaped the world view of countless political reporters, not to mention his astonishingly loyal readers.

Peters helped pioneer what is sometimes called "explanatory" journalism, which combines incisive reporting with pointed analysis. Because he worked in theater, advertising, law, politics and the federal government before coming to journalism, Peters brings a unique perspective to his "Tilting at Windmills" column and to every story he edits. His trademark blend of liberalism and conservatism--called "the gospel" by his many acolytes--and volcanic and eccentric editing sessions (called "raindances")--have made him a legend in Washington, where he has worked behind the scenes to improve the system. But unlike many powerful editors, Peters never pulls punches or adopts trendy ideas. Instead, he routinely afflicts the powerful, rejects the fashionable and embodies the finest traditions of the small magazine press.

During his tenure as the Monthly's editor, Peters has accrued numerous journalistic and literary credits and awards of his own. In addition to Tilting at Windmills, he authored How Washington Really Works and co-authored Blowing the Whistle: Dissent in the Public Interest, Inside the System, and A New Road for America: The Neoliberal Movement. Peters has also written for The New York Times, The New Republic, Harper's Magazine and The Washington Post,among others. He has appeared on numerous TV shows, such as NBC's "Today Show," "Donahue," "CBS This Morning," "Ted Koppel's Nightline," and "Larry King Live."

Most recently, Peters was the recipient of the first Richard M. Clurman Award for his work with young journalists. He also received the Columbia Journalism Award in 1978. Last November, Brill's Content included Peters in its "Influence List 2000."

Here is the trailer for the marvelous documentary produced about Charlie by Norman Kelley: 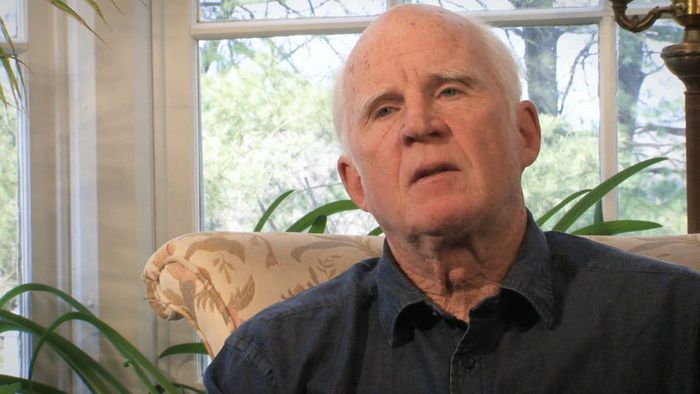 This is a trailer to a 30-minutt film about Charlie, the Monthly, and his school of indentured journalists. 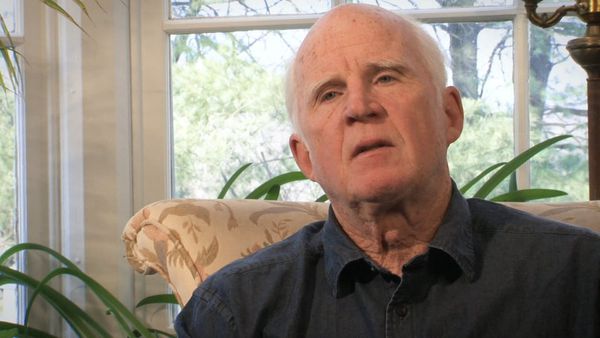