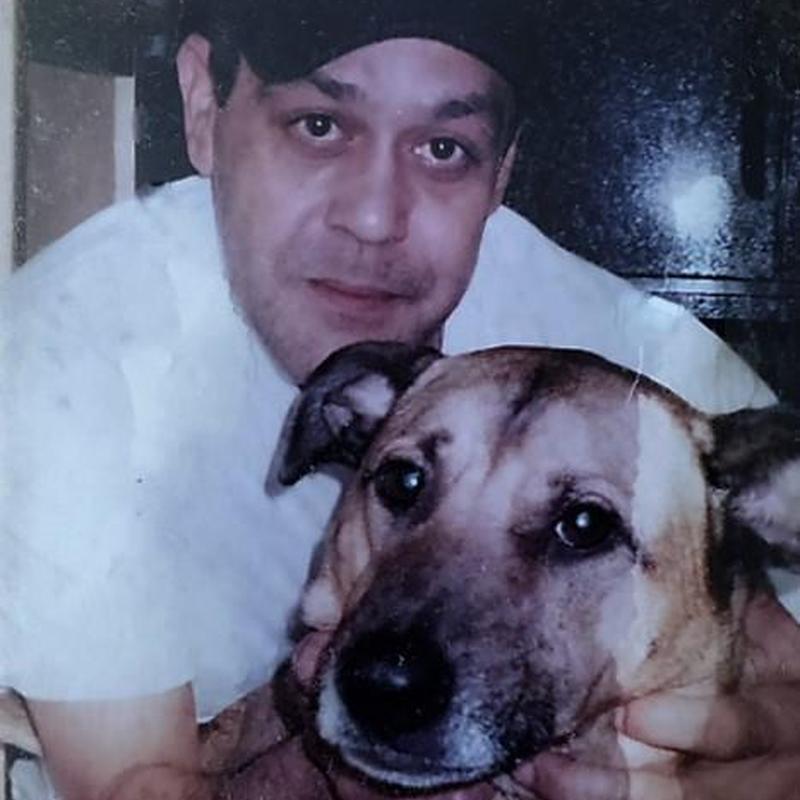 Adam S. Devlet left this life suddenly on June 29, 2016. Adam is the son of Janet Hunter nee Crockett. He was preceded in death by his father, Theodore (Teddy) Devlet and survived by his mother and Aunt, Margaret (Frankie) //nee Crockett aka Auntie Joy. Adam was a one of a kind, free spirit, ready to make a friend anywhere.