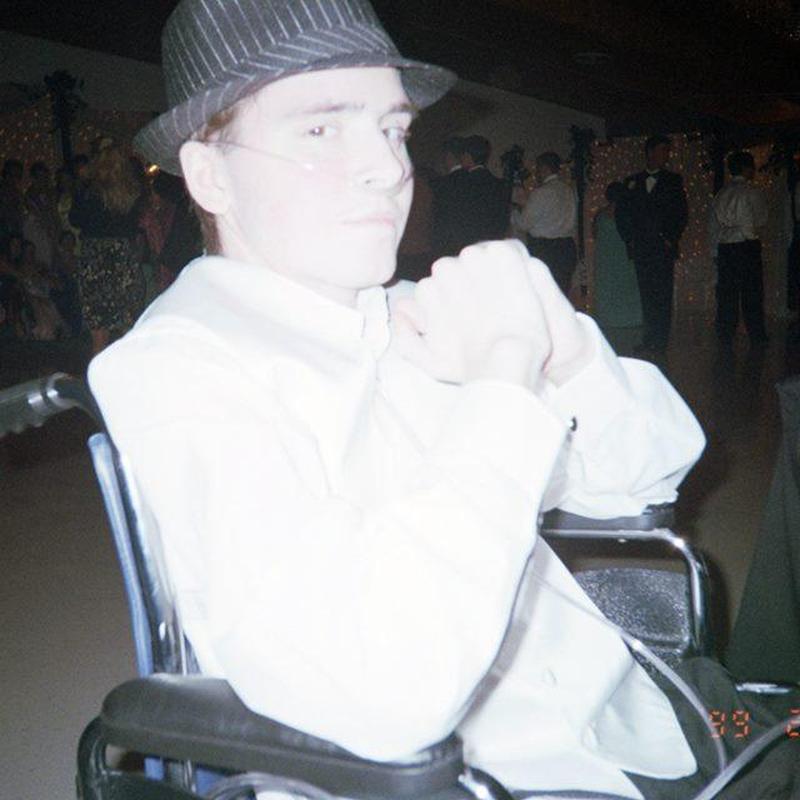 Jon was born on June 29, 1996 in Plattsburgh, NY to Marlene (Annis) Waldron and Lawrence Waldron, Jr. A few months later, in San Antonio, he was diagnosed with Cystic Fibrosis. Jon was a fighter! He fought a long, hard fight to stay alive. He loved Pokémon, his cats, all animals, and his family. In 2008, he received a double lung transplant at Boston Children's hospital.