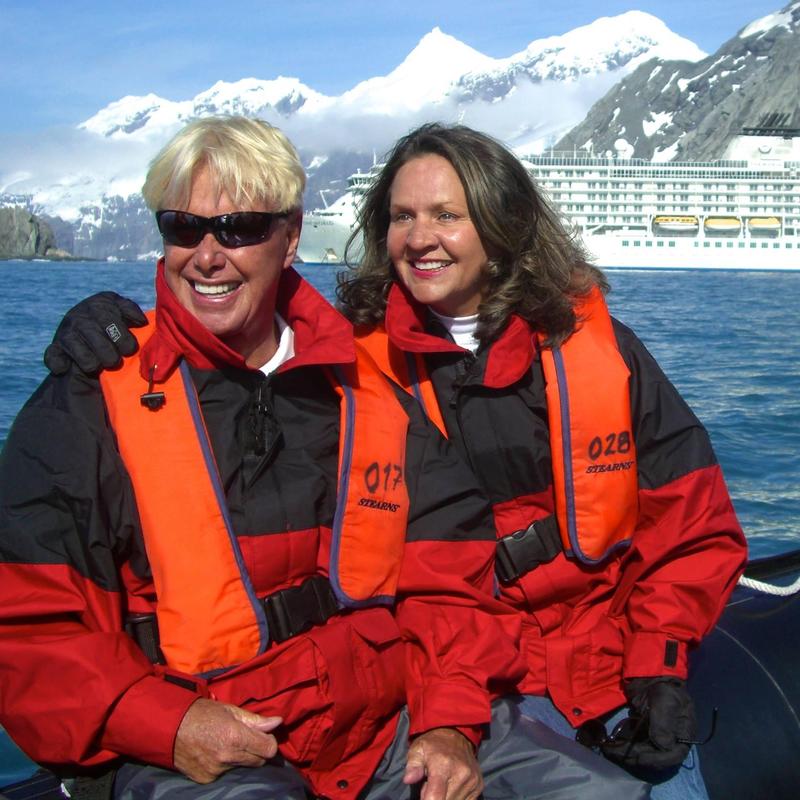 Richard Reed was an incredible father, grandfather, husband, brother, son, friend, teacher and leader. He was a serial entrepreneur and conquerer of life. He traveled the globe and gave so much to so many. The world won't be the same without him in it and we miss him greatly. Enjoy this story of his life and please contribute your own stories and photos of him. - The Reed Family