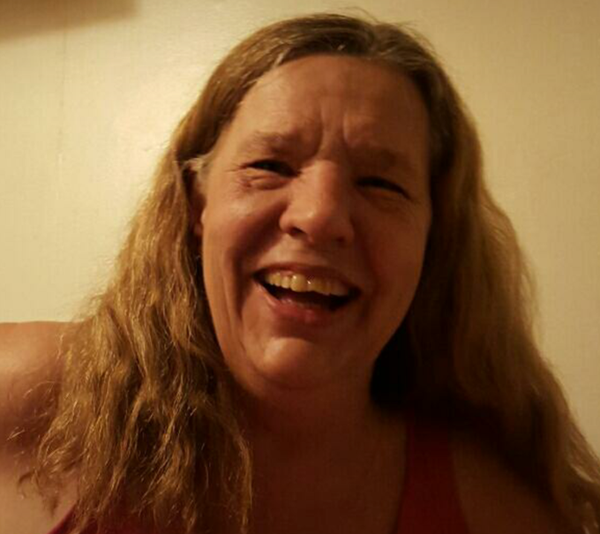 Pammy was a flower child with a rock n' roll soul.  She loved music…In fact one of her most cherished memories was being at Woodstock in 1969.  She was a free spirit with a fierce love of the ocean.  This combination drew her to the Pacific Coast in 1979, where she eventually settled down in Southern California.  Pammy was ‘Momma”, and in later years Grandma, to all.

She was preceded in death by her parents, Robert & Betty Luo Fassler and brother, Robert ‘Bobby’ Fassler.

Pammy is survived by the love of her life, John ‘Johnny’ Gray; her children: James (Velissa McSwain) Heil and Jacob Heil, both of Tiffin, OH, Cory Jones of Reseda, CA and Bridgett (Kelly) Campbell of Oceano, CA; grandchildren: Taylor, Cole, Kassidy, Julia, Amber, Hayden, Brody, Josslynn and many more that called her Grandma.  She was also a proud great grandma to Braxton; she is also survived by her brother, Randy (Deb) and sister, Catherine ‘Cathy’.

A memorial service will be held Saturday September 17, 2016 at Our Redeemer Lutheran Church in Winnetka, CA.  The memorial will begin at 12:00pm and will be followed by a Celebration of Life.

Pammy’s wish was to have her Earthy remains scattered in Big Sur, CA.

In Lieu of flowers and for memorial updates the family has established a memorial fund at: gofundme.com/2j7w33ds (Jones/Schmitt Memorial Fund)