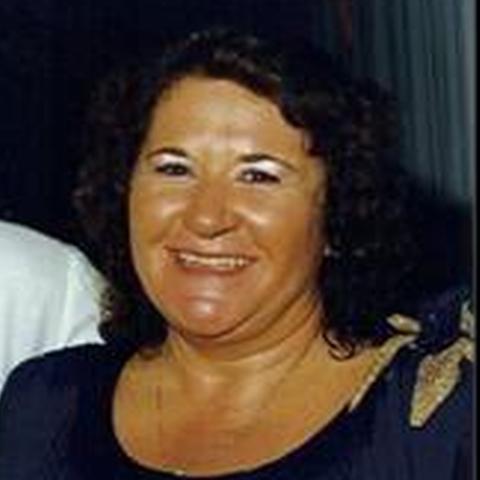 What objects most remind you of Helene Janet? Have a photo?

After she passed we learned about her passion for folding plastic bags into triangles. It was such an interesting detail about her that I'd never known. When Mommy returned home we all sat together and folded them. Even now, I still see some folded plastic bags. 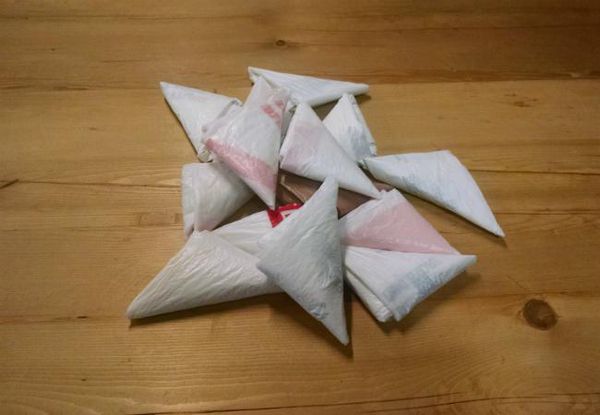 In 2005 I met my aunt and uncle (Helene and Monty) in Holzminden Germany. We got a tour of the town where Oupa grew up and learned about the Hodenberg's deep history in Holzminden. We were treated like royalty. So much was revealed I saw just how much Helene wanted to absorb it. It was the only time where it was ever just "us". Living across an ocean from my aunt and uncle meant one-on-one time was rare. I remember the people we met, the places we stopped and the laughs we had (not Monty ;-) while trying to fix the German speaking GPS (naturally we called Hedley).

This one is one of my favorites! Look at that bow! Classic =) 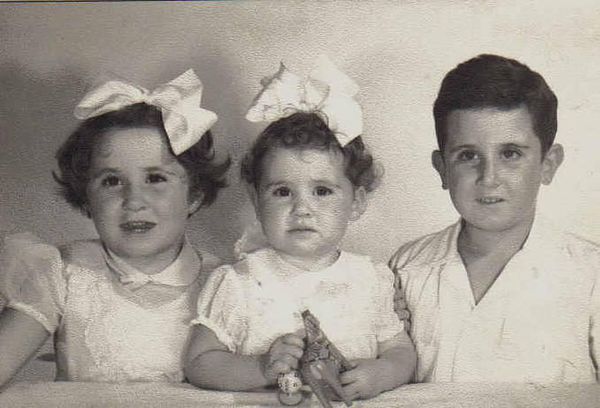 How would Helene Janet most want to be remembered?

If you could send Helene Janet a message now, what would you say?

Did Helene Janet have a favorite phrase or common mannerism?

What made Helene Janet happy?

What did Helene Janet dislike?

How did Helene Janet affect other people?

What were the most life-changing moments for Helene Janet?