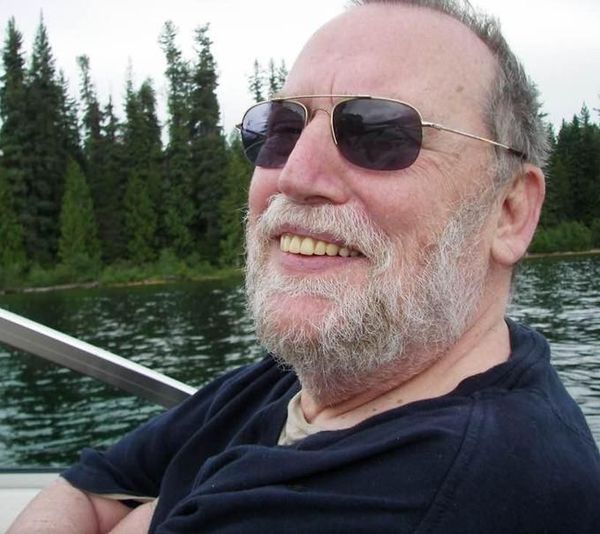 Dr. Roger Noel Stubbs, father, brother, uncle and dear friend to many, died September 15,2016 at the age of 72. He was surrounded by loving family during his illness and passing.

Noel was born in 1944 to Reginald George and Mary Elizabeth Stubbs in Lewiston, ID, and grew up across the river in Clarkston, WA, the youngest of four boys. Two sisters later followed.

In 1953 Mary and her children moved to Spokane, WA, which Noel called home for most of his life. He graduated from North Central in 1962 and started his own family shortly thereafter.

After attending Palmer College of Chiropractic in Davenport, IA he opened his own practice back in Spokane, and spent over 40 years devoted to his work as a Chiropractor. First and foremost, Noel was a healer. He had a gifted touch, kind heart, and the ability to make those around him smile no matter what their situation. He helped many that traditional methods had failed, and regardless of their ability to pay.

“Doc” was an avid reader, collector of jokes and words of inspiration. Deeply religious, he served on the boards of the Spokane Gospel Mission and Pasadena Park Nazarene Church. He volunteered at nursing facilities to read to and keep lonely people company. He was always extremely generous with his time and would drop anything to help someone feel better.

He is preceded in death by his parents and brothers Reggie and Mike Stubbs.

He was cremated per his wishes and his ashes will be scattered by family at a later date at Priest Lake, ID which he loved and had many happy memories there.