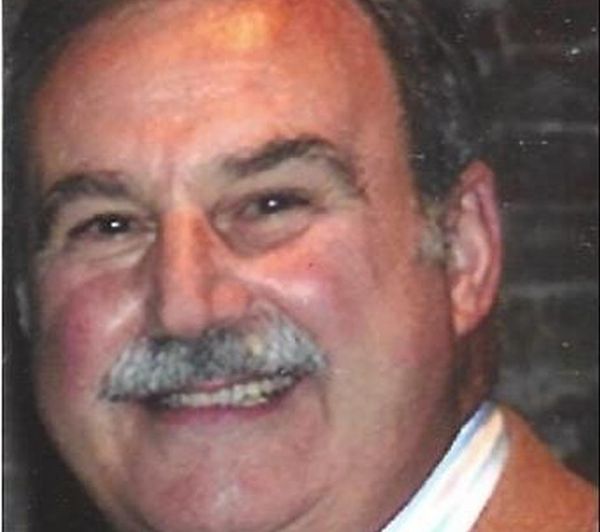 Jan, 22, 1943 - Sept. 30, 2016 Robert (Bob) Amelio Cappelletti passed away on 9/30/2016 in his home surrounded by his loved ones. Bob's professional journey began as a tool and dye worker. However, his true calling was in the McDonald's franchise business as an Owner/Operator. Bob worked for McDonald's for 30 years in which time he was a manager and corporate field consultant receiving his own franchise in Mobile, AL in 1983. Bob was one of the original board members of the Ronald McDonald House Charities of Mobile. He was active in many other community programs throughout the Mobile area, including the Boys & Girls Clubs of South Alabama, Kiwanis Club, and Mobile Big Game Fishing Club. He held multiple Chair and vital board positions within these organizations. His other achievements include past President of the Conde Cavaliers and member of the Mystics of Time Mardi Gras organizations. After retiring from McDonald's, he became a real estate agent in Mobile and Baldwin counties. Bob is survived by his loving wife of 50 years, Theresa C Cappelletti; 4 children: Anita (Robert) Tarantino, Michelle (Charles) Calagaz, Theresa Lukas and Dominick Cappelletti; 8 grandchildren; two brothers Ronald (Gay) Cappelletti, Edward (Joylene) Cappelletti. Special thanks to ComfortCare Hospice and all those who have sent kind words and prayers during this time. Funeral Mass will be held at Little Flower Catholic Church on October 10, 2016 at 11 AM with a Celebration of Life reception directly after. In lieu of flowers, it was Bob's wish for donations to be sent to The Boys & Girls Clubs of South Alabama (http://bgcsouthal.org/donate) or The Ronald McDonald House Charities of Mobile, AL (http://rmhcmobile.org/donate).