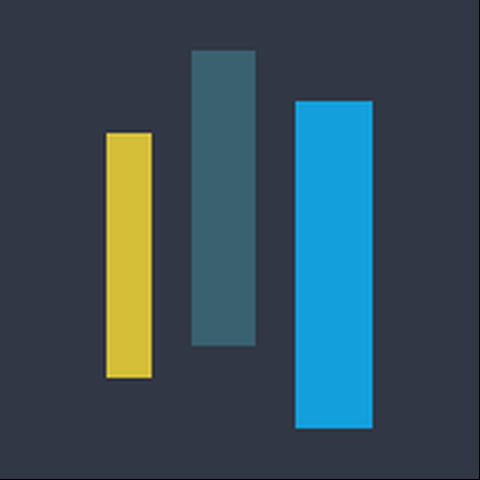 Beyond the 'market need’ blah blah, why do you REALLY care about this?

While running a local news outlet, one of the most common requests I received was for obituaries as well as occasional birth and wedding announcements. Like other news outlets, most of the time I had to say "No" because there were only so many resources and it wasn't "news." But, on occasion, we did do them - and they drew huge interest even from strangers.

It became pretty clear that people need relatable human stories about their neighbors to break up some of the drearier elements of the news cycle and remind them what brings them all together. Though many of the readers were strangers to the subject, it gave them a real, uplifting sense of community. And in the case of obituaries, the power it had to give comfort, support and hope to the families as people left notes and memories... well, it was palpable.

So that's why I really care about this. Journalism is about helping people, and that's not always a town hall rundown, crime blotter or business report... sometimes it's just shedding light on the moments of life, love and loss that bind them together.

Attached is a photo of Ed Eisenberg, a community activist whose passing I wrote about in 2014 (http://www.sheepsheadbites.com/2014/03/ed-/.../9-years-old/). The effect writing this had on me and, more importantly, his family, is something I think about a lot as we work on LifePosts. 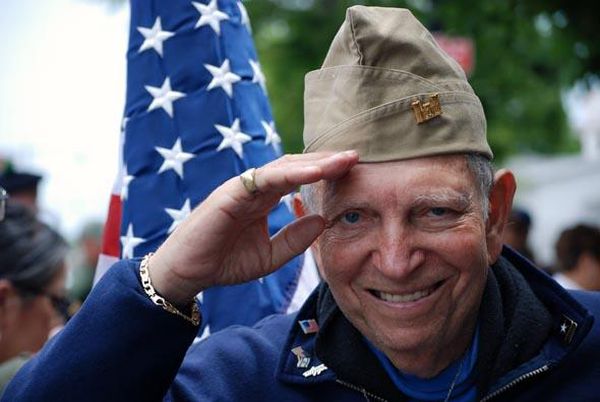 Honestly, what FIRST got me going down this path was the realization that in my home 'town' of Brooklyn thousands and thousands of people were dying without any record, let alone a really beautiful telling of their story. In fact, one manic weekend I counted and estimated that of the 15,000 people who die in Brooklyn only 1,000 got either obituaries or little death notices. Over time, the idea evolved as I saw that there was a deep ned for these storytelling tools to be used to honor people and milestones in other ways. But that's the part that packs the most emotional punch for me. 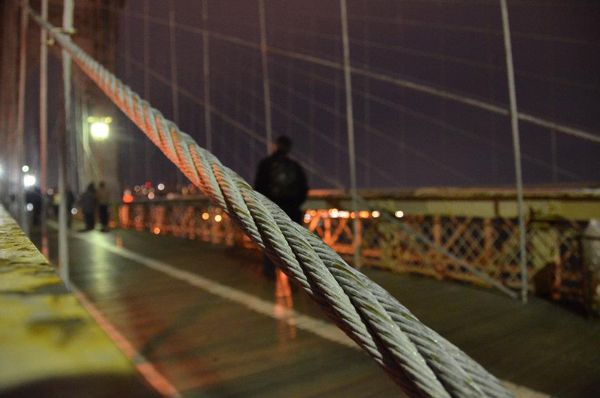