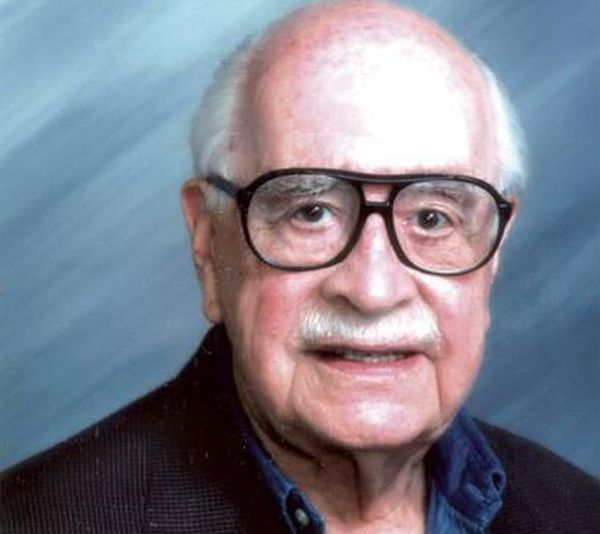 He didn't care for people who played bridge, read four newspapers a day, was engaged in numerous successful businesses, struck out as a T & D columnist in his senior years, brought the first African-American member to his local Rotary meeting, and believed that life was best lived devotedly, enthusiastically, and seriously. He loved the people of Orangeburg County with all his heart. He didn't mince words. In fact, you never could have called Austin Cunningham frivolous or goofy (though he was a bit of a tease). And don't get him talking about refined sugars in beverages! "Nothing but wasted calories," he'd say.  He believed that sweetened iced tea was the bane of Southern society. His best advice, however, came in the category of romantic relationships: "Never sleep with anyone who has more problems than you do." He made it his livelihood to always speak the truth, or at least his version of it!

This was our father. When we kids were young, he always seemed to have his face in the Wall Street Journal, but thank God he lived a full and long life, and we all really got to talk. I miss him very much and marvel at how he endured the early death of his talented father, and the violent WWII deaths of both younger brothers, and then the death an infant son in 1954. As acquainted with grief as he was, he courageously built a meaningful life of community spirit and acts of kindness. He loved his wife Jackie and three surviving children ferociously, and died peacefully on his own terms at the age of 94, absolutely sure he hadn't missed any of life's greatest experiences. Here's the front page news piece that ran in his local Orangeburg, SC, newspaper the day after his death.

Orangeburg County's "Community of Character" invented an "Austin Award," and has given it annually to local citizens who have demonstrated a similar devotion to hard work and doing the right thing.

Here's a video of Austin Cunningham reciting "Casey at the Bat," a poem he memorized as a kid and never forgot. 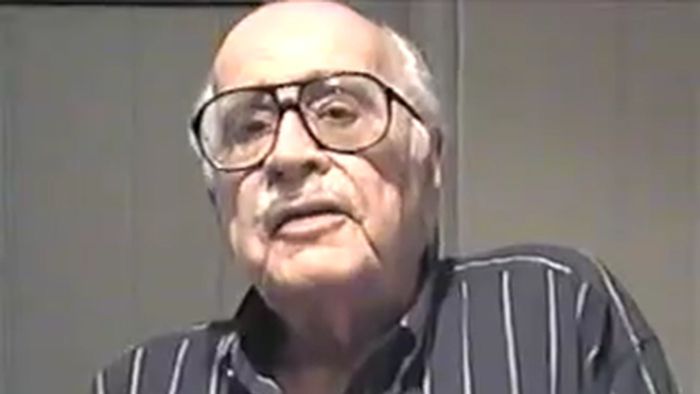 And, below, please find a copy of Austin's memorial service at the First Presbyterian Church of Orangeburg, January, 2009: 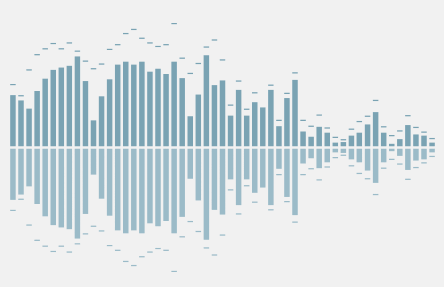 Kathryn and Amy- you have been on my mind lately. As you may see, I have a different last name and I am no longer a hospice nurse. I just finished, for the 3rd time, The Color of Water that yall gave me. I hope you all are well. <3