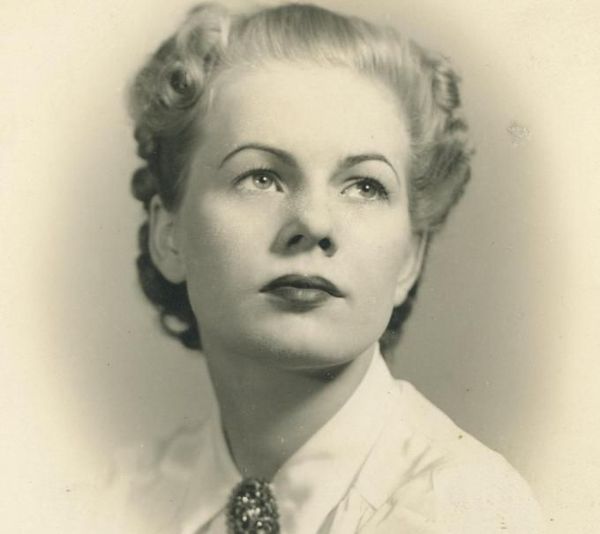 My mother loved babies, Chinese food, and country music. She projected a strong identity. But who was she, really?

My mother has been dead for fourteen years, but she pipes up loud and clear to say that she dislikes the way I describe her. She insists that she was a much better woman and mother than I say she was. Is that voice really hers, or just something from my own imagination? In either case, she's probably right.

Clearly, yes, it is pointless and silly, even self-destructive to be mad at your troubled mom so many years after her death. So I came to LifePosts, thinking it would feel good to honor her and see what I can  intuit from the many amazing photographs I have of her.

I am looking at some of these photos as if I've never seen them before, and they've been in my custody since mom died.

She was a saucey Texan, wonderful mother, so fun, creative, and joyful on her best days, but she could also be stubborn, uncompromising, angry, overbearing, misinformed. She didn't collaborate well. She had to be in charge. All the time. Even my father, who loved her dearly for more than 50 years, called her "impossible" in the final days of his life, which followed her death by five years.

The clues to her character go back to her birthplace, Aledo, Texas, "where the West begins," a forlorn mustard-colored little town in 1924, but one that is now a posh Fort Worth suburb. People like rural roads now, and scratchy shrubbs out in the fields beyond the highway. Oh, if only she'd believed that things weren't always what they looked like. Aledo was actually a very sweet place, but my mom--from a surprisingly early age--could hardly wait to escape it.

"I was too smart and too good looking to let what happened, happen to me!" she said when I was home from college, standing in the kitchen with her late one night, after she'd had too much to drink. She worked only one year after her marriage to my father in 1946, and became one of the many thousands of post-WWII women who cut themselves off from career and self-sufficiency. Therein lay one part of her frustration, but then life got harder.

To Jacqueline's Family and Friends,

I am so very sorry for your loss. Losing a loved one in death is one of the most painful experiences we can go through, but it can be comforting to know that humans were never meant to endure such pain. In fact, we were never meant to die. Ecclesiastes 3:11 says that God “put eternity in [our] heart.” God also promises us in Psalms 37: 29 that “the righteous will possess the earth, and they will live forever on it.” It's nice to know that we won't have to endure such tragedy and suffering for much longer. A website that I find comforting is jw.org. It's a Bible-based website that talks about all the promises that God has for the future. I hope it can provide some light during this difficult time.