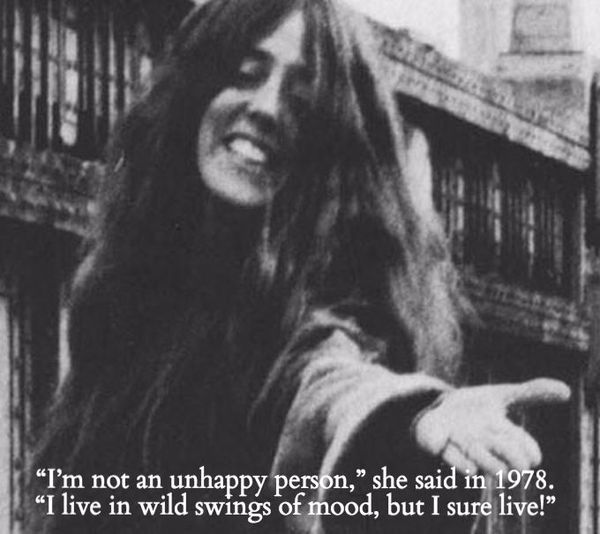 With an eye on working with young people and focusing on the pressing social issues of her time, Elizabeth "Liz" Swados transformed the stage into a platform for political change.

Swados got her start in downtown theaters like La MaMA and The Public Theater.

“Broadway is a museum that’s not moving forward, and musical theater should reflect what and how we are now,” Swados said in a 1991 interview with The New York Times.

She wrote her first major musical, Runaways, in 1978, when she was only 27. It was a runaway hit, and came to life after Swados conducted interviews with groups of runaway and homeless youths.

Swados died January 6, 2016, in Manhattan. She was 64. The cause was complications of surgery for esophageal cancer that she had in April. She is survived by her wife, Roz Lichter.

Watch Swados in an interview on Women in Theatre: 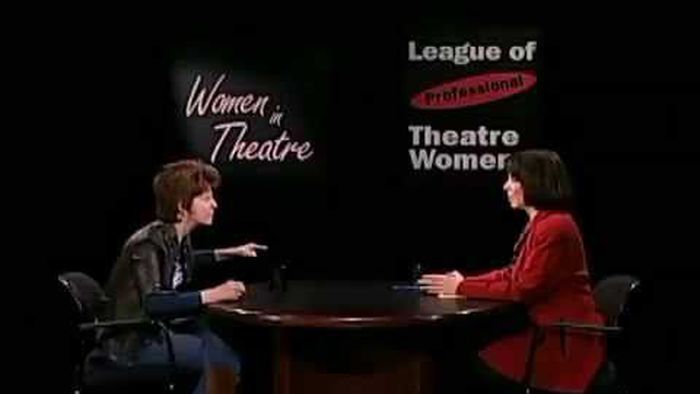 Swados left a far-reaching legacy, and has inspired thousands of young artists and well-established stars alike. Here’s a video of actor Jason Robert Brown on how Swados influenced his life and work. 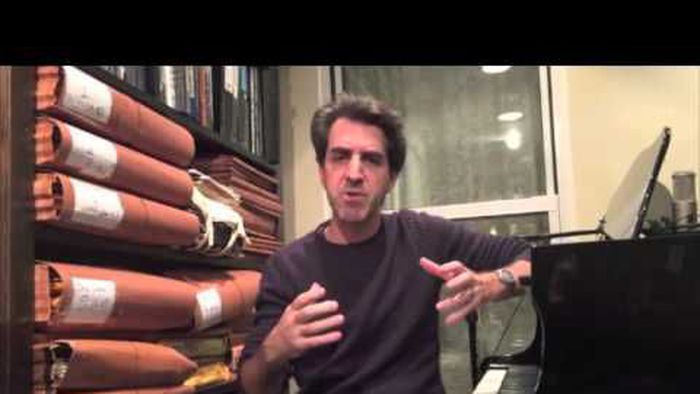 Lin-Manuel Miranda, creator of Hamilton the Musical, and Jeanine Tesori, composer and musical arranger, expressed their regard for Swados on Twitter:

According to the New York Times, New York City Center announced after Swados' passing that it will put on a revival of Runaways this summer.

Visit the Timeline to learn more about Swados' life, and share your own memories about her on the LifeQs page.