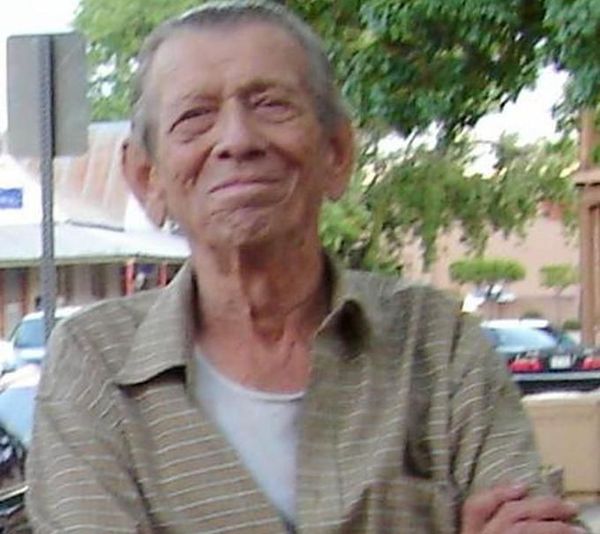 Bob enlisted in the army on August 20, 1943 and was stationed in Europe during [World War II].

He earned degrees in art and business from the University of New Mexico and spent most of his adult life in Albuquerque.  He was a talented picture framer and photographer who worked out of his store-- the la Plante Gallery-- in Albuquerque selling his photographs, furniture of his own design, and Mexican arts and crafts.  Bob travelled frequently to Mexico to explore the country and buy art for his store. He created ornate frames for western landscape artist Wilson Hurley whose triptychs paintings are part of the National Cowboy and Western Heritage Museum in Oklahoma City.  Bob played guitar on Sunday’s with friends in Old Town for many years. He will be remembered for his love of debate, lively conversation, and his creative spirit.

Condolences or questions can be addressed to John la Plante (jelaplan@yahoo.com). 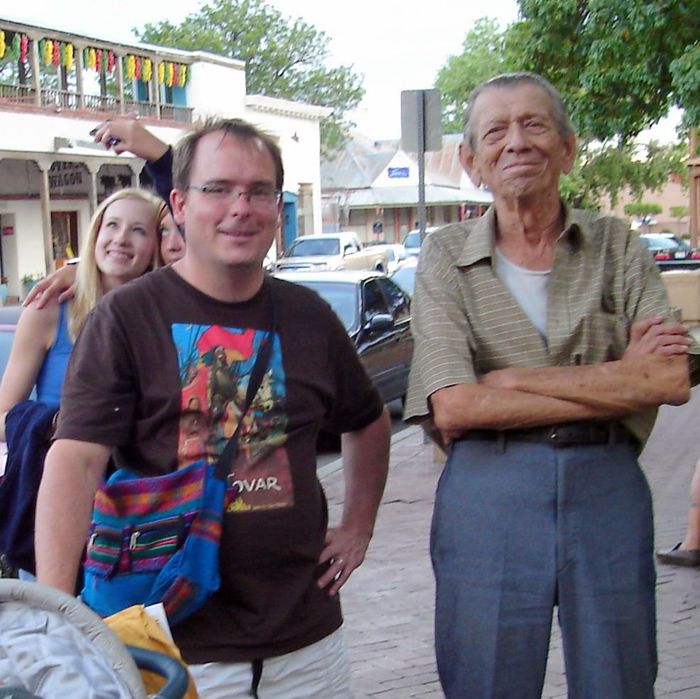 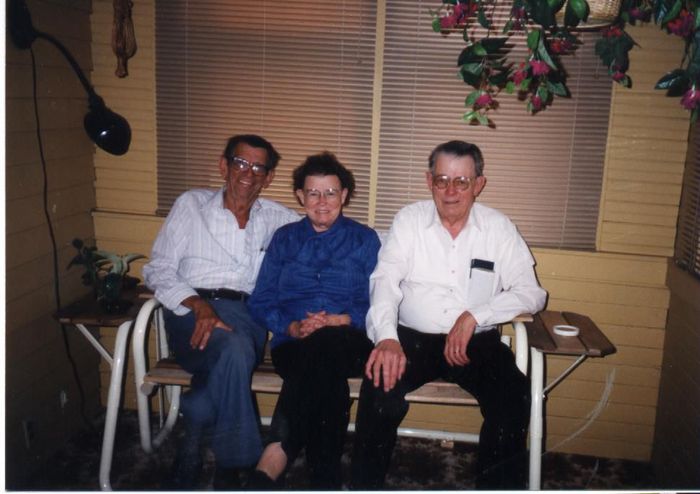 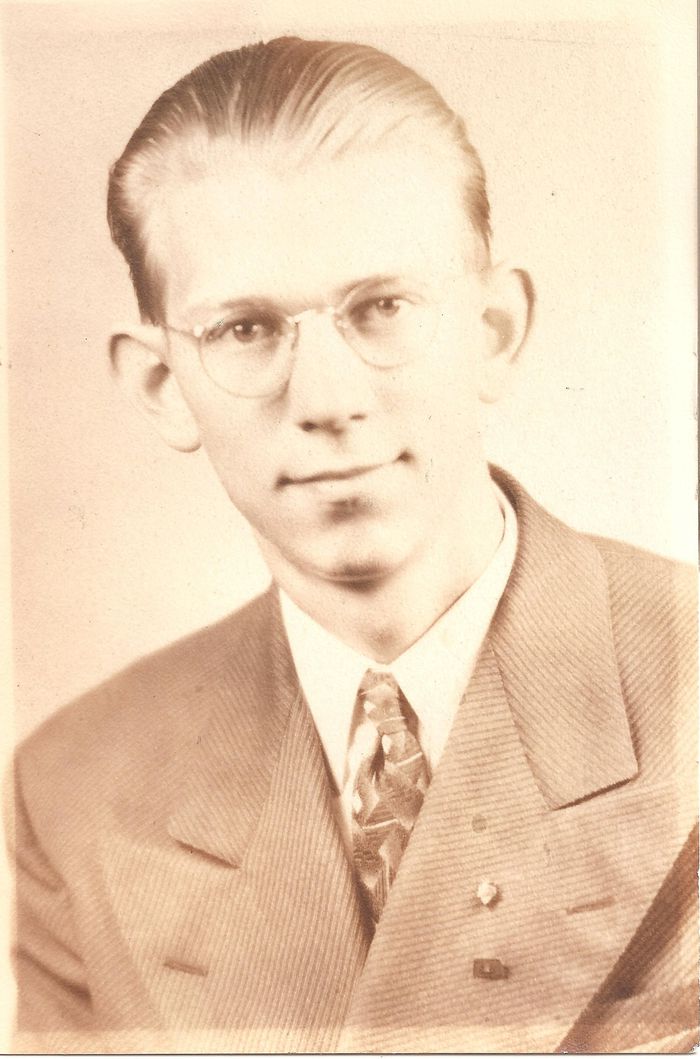 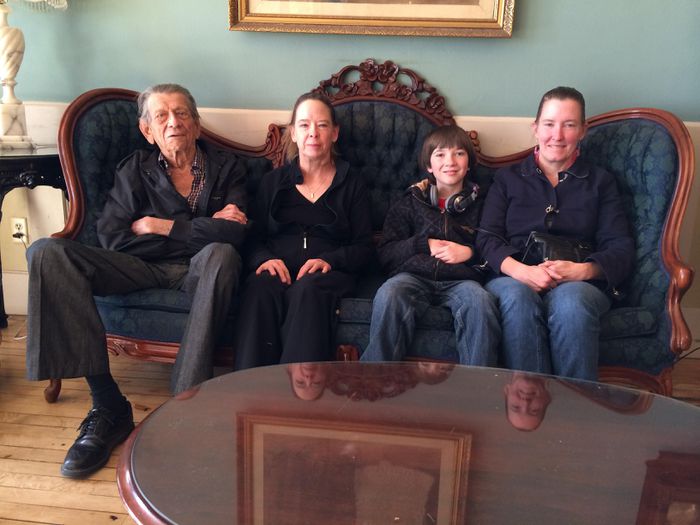