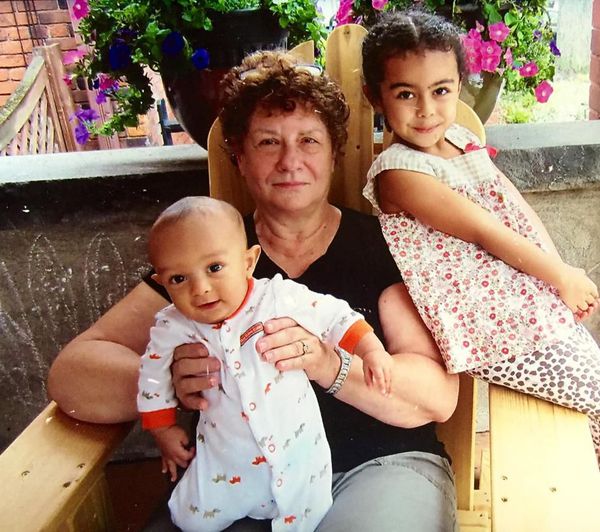 Marta Borcea, 66, passed away September 12 in her home in West Hartford. She died from complications from metastasized breast cancer.

Marta (Stefanescu) was born in Bucharest, Romania in 1949. Her father, Pascu, was a government official and her mother, Ada, worked at a newspaper. Shortly after receiving a degree in chemistry, she emigrated to Israel with her husband, Igor Borcea in 1974. After receiving intensive Hebrew language training, she began work as a hospital lab technician. Her daughter Dana, was born in 1976. 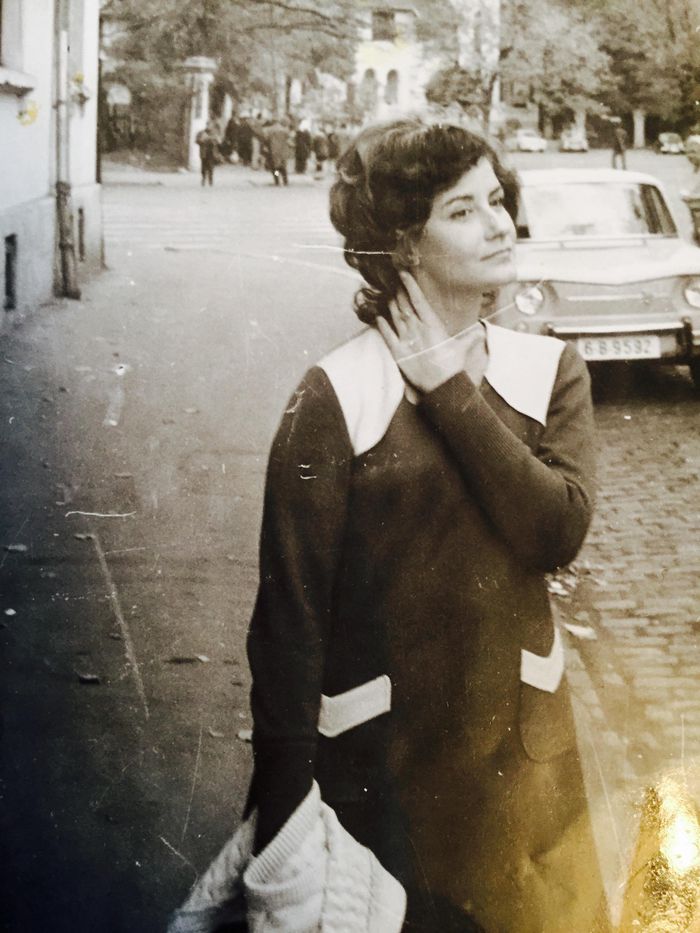 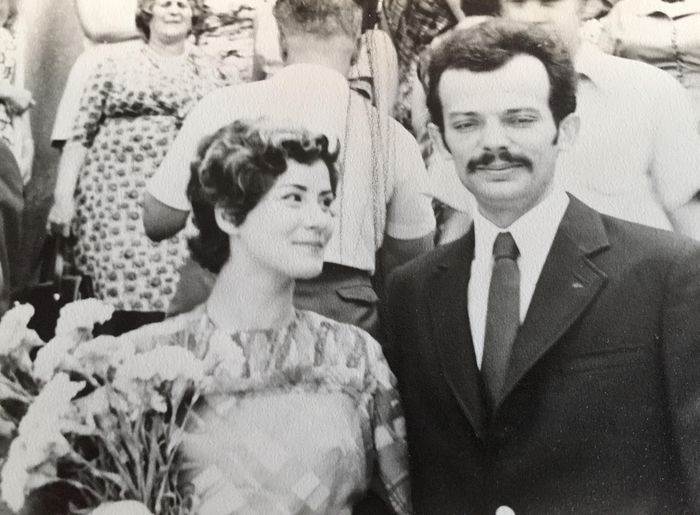 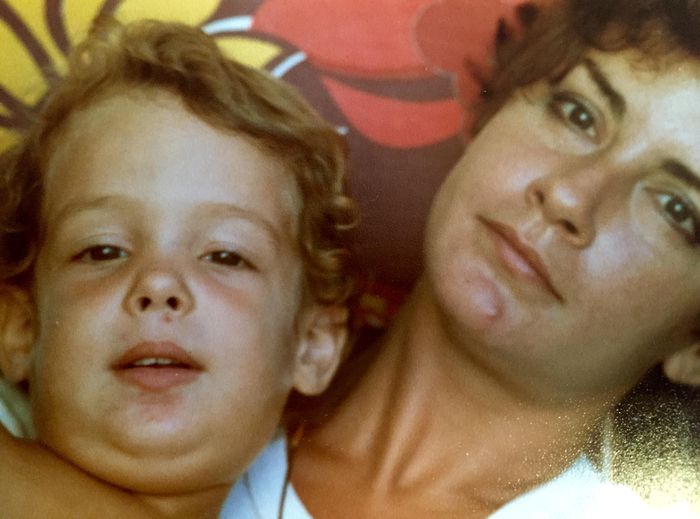 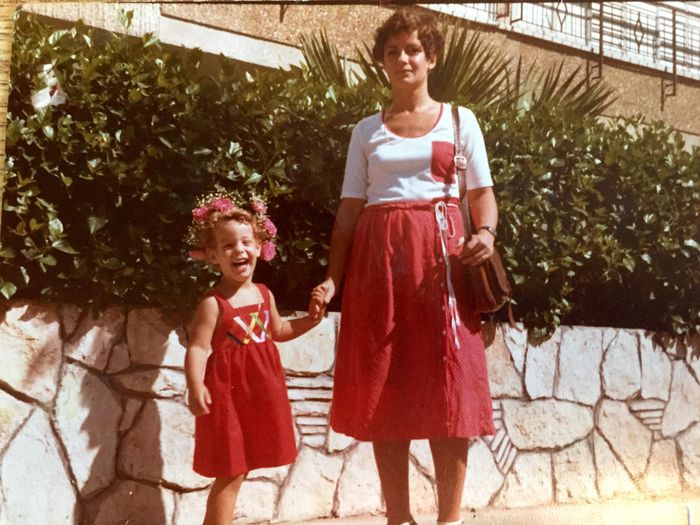 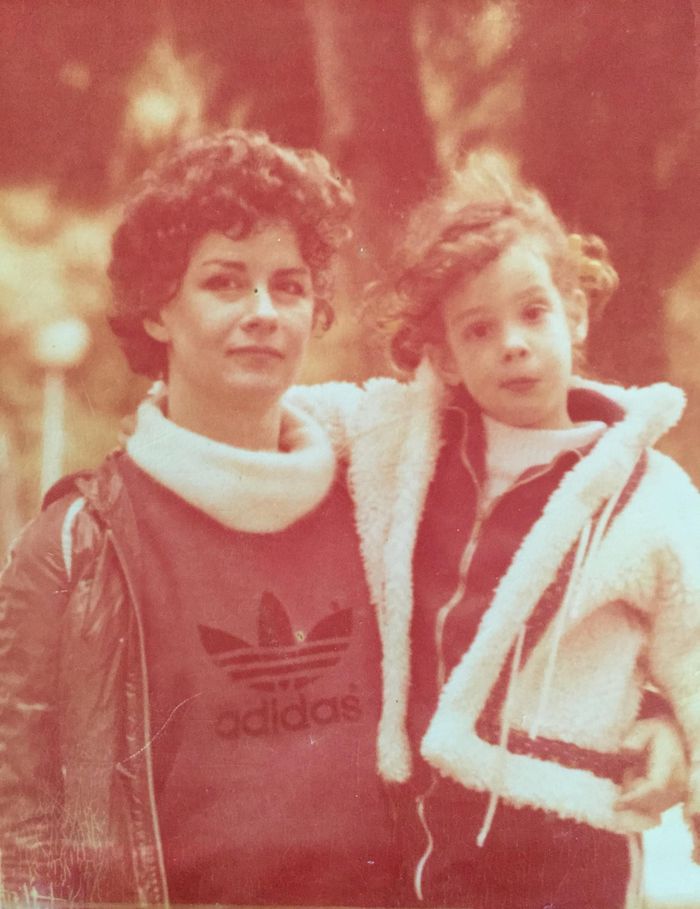 In 1982 the family of three moved to Toronto, Canada leaving behind many friends and relatives in Israel.   As a new immigrant, once again, Marta committed herself to learning yet another new language. She also embarked on a new career as an aesthetician, working first in a hair salon, and then at the upscale McGill Club spa which she went on to manage.  Marta also welcomed her sister's family from Romania who settled near their North York home. 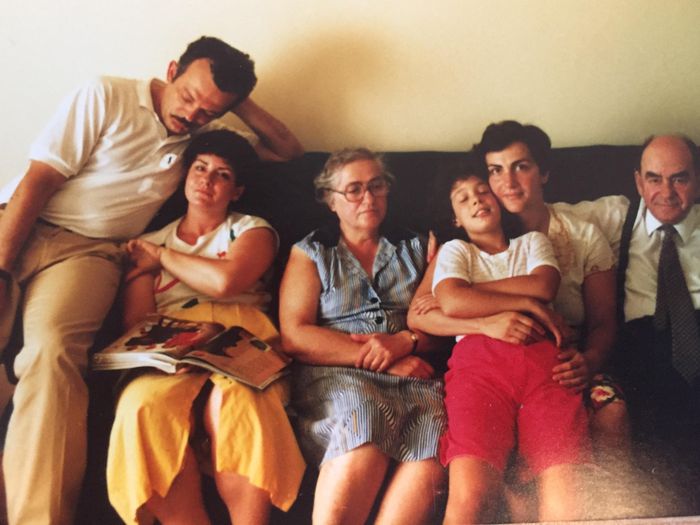 In addition to working full time, Marta also attended York University where she received a Bachelor of Arts in humanities. She loved exploring Toronto, often taking her daughter to local festivals and attractions.  Despite initially struggling to learn English and find employment, Marta learned to love her new home. She described feeling energized by the city and finally feeling accepted, surrounded by so many other new immigrants.

In 1999 Marta immigrated for the third time to West Hartford Connecticut, where her husband relocated for work. Here, the couple purchased their first house. It was here that Marta discovered a great passion for gardening, a novelty for someone who had spent her entire life in apartments and townhouses. 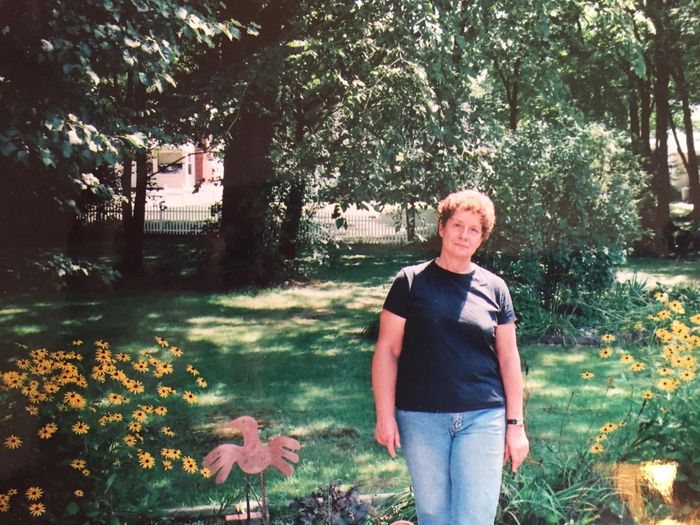 Prior to receiving her green card, Marta volunteered for various agencies serving seniors and women-in-need as well as the Democratic Party. Sometimes she would often offer rides home to people at the grocery store carrying heavy bags and was thrilled when anyone would accept.

After complications from breast cancer left her unable to work extensively with her hands, Marta embarked on a new career as a substitute teacher and sometimes tutor - a job that she found both challenging and very rewarding.

During the last few years, Marta spent a lot of time writing fiction and poetry, sharing her work on various online forums with other writing students. She also taught herself to draw and sketched many portraits of friends, family and especially, political figures. During a recent hospital visit, staff started asking her to sketch them after news spread of a portrait she drew from her hospital bed of one of her doctors. During her frequent visits to Canada to visit family, Marta also enjoyed tutoring her grandchildren, especially in math. She hoped they’d go on to be great students. 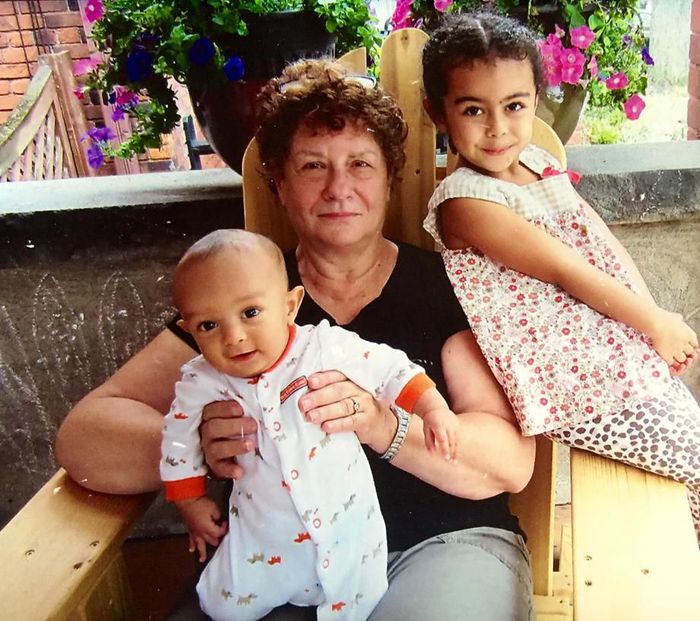 Marta is survived by her daughter, Dana, son-in-law, Dwayne, grandchildren, Nina and Saul, her sister Sanda, brother-in-law Gabriel, and niece, Alla. She will also be missed by many cousins and friends from around the globe.  In lieu of a funeral, her family hosted a luncheon at one of her favourite restaurants in West Hartford where she was fondly remembered for her curiosity, intelligence and thoughtfulness. 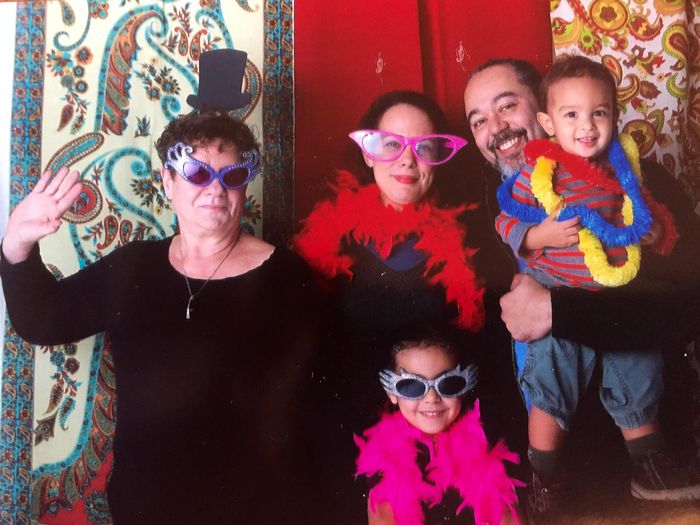 A beautiful tribute to a remarkable woman. My condolences to Dana and the entire family and network of friends who will remember Marta fondly. x

We are honored to have been included in Marta's life these past 17 years. We were invited to her US citizenship ceremony and I remember how giddy she was, she had "found home". Such an inspirational life story, the path taken and friendships made. Never a dull conversation, we enjoyed our time together. Thanks Dana for posting this and all the great photos. We miss her.

Thank you Dana for posting this beautiful tribute to your mom. I knew she was interesting and had extensive education and curiosity, but I did not know to this extent. She was a beautiful sharing friend and I will miss her dearly I just located her sketch of me, and will frame it and hang it and think of her every time I see it