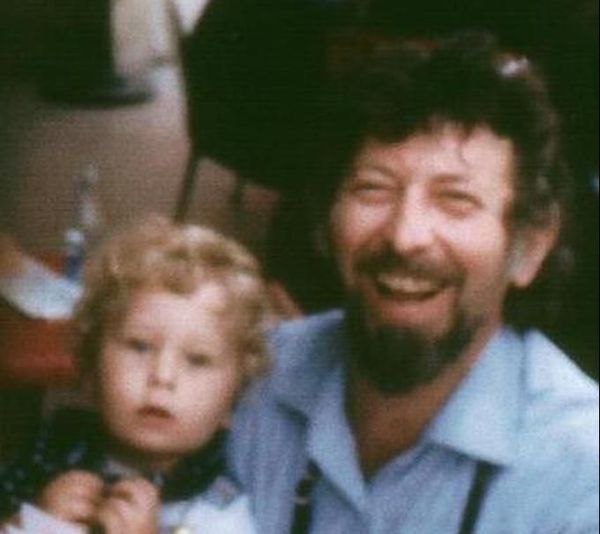 Captivated viewers with lively animations for over 50 years

Robert "Bob" Balser will long be remembered as an innovative global force in the animation world.

His career took off after he served as animation director, alongside Jack Stokes, for the Beatles’ 1968 movie, Yellow Submarine. Balser was one of the few Americans on the team. He described the experience in an interview with TribLive:

“When I came onto the film on the first day I said, ‘OK, what do we do?'” Balser recalls.

“They didn't know what to do. I said at least we know we have to use the songs and take a trip on a Yellow Submarine.”

If you haven't seen the film, get a feel for Balser's aesthetic through this clip: 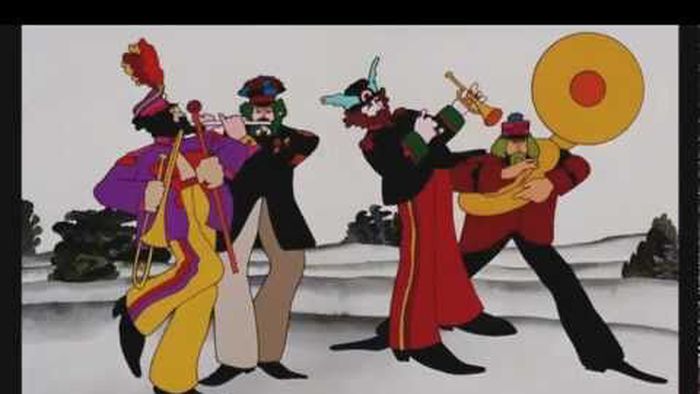 To read more about the process of making Yellow Submarine, read this Guitar World interview with Balser from 2012.

Balser had a long and prolific career beyond Yellow Submarine. He worked on dozens of animated films, like The Lion, The Witch, and The Wardrobe and Heavy Metal, as well as TV series like The Jackson Five Series and Peanuts on CBS. He also directed over 175 commercials and documentaries from around the world. Based in Barcelona for most of his career, Balser established his own animation studio, Pegbar Productions, and the Benjamin Franklin International School.

Balser died on January 4 at the Cedars-Sinai Medical Center in Los Angeles. He was 88. The cause was respiratory failure. He is survived by his wife of 65 years, Cima, his son, Trevel, along with grandchildren, siblings and countless friends.

Celebrate and learn about Balser's life and work by watching these two interviews: 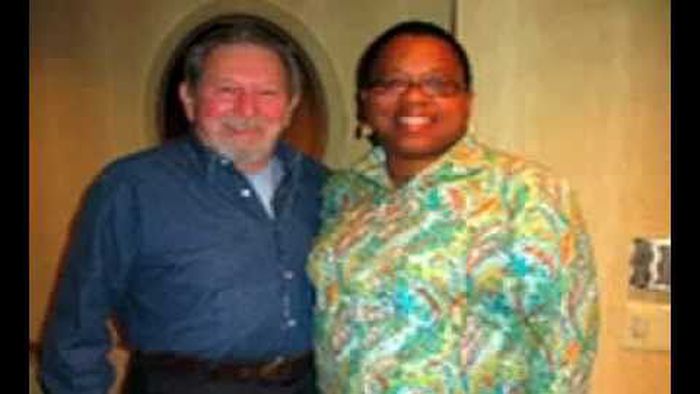 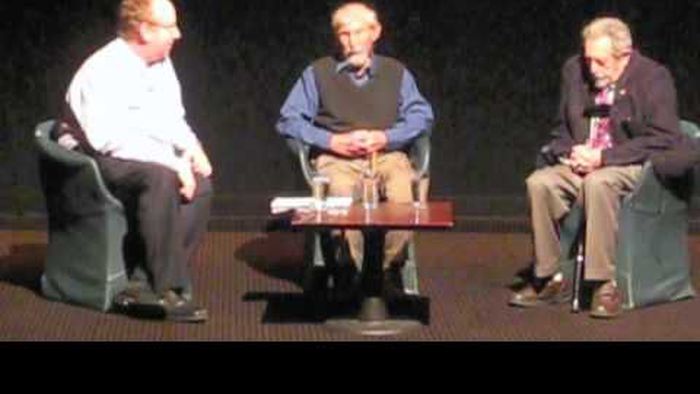 Thousands of animation lovers, colleagues, and friends mourn the loss of Balser. Even the Beatles offered their condolences on Facebook:

Visit the Timeline to watch more of Balser's work, and learn about his life. Share your own memories about him on the LifeQs page.