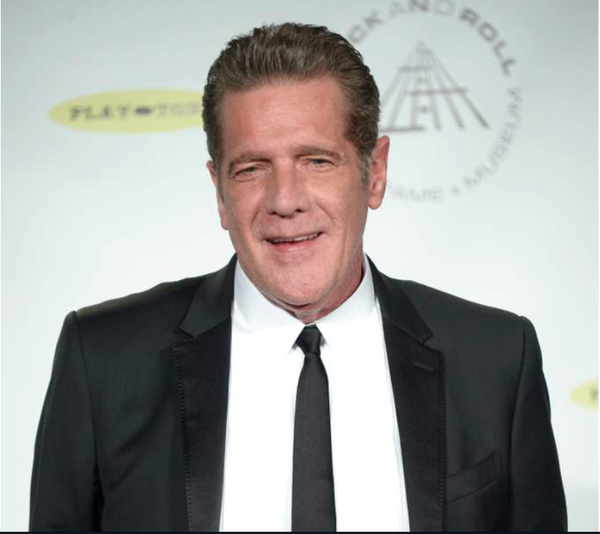 It was his time to check out, but he will never leave us.

It is with the heaviest of hearts that we announce the passing of husband, best friend, father, comrade, and Eagles founder, Glenn Frey, in New York City on Monday, January 18th, 2016.

Glenn fought a courageous battle for the past several weeks but, sadly, succumbed to complications from Rheumatoid Arthritis, Acute Ulcerative Colitis and Pneumonia.

The Frey family would like to thank everyone who joined Glenn to fight this fight and hoped and prayed for his recovery.

Words can neither describe our sorrow, nor our love and respect for all that he has given to us, his family, the music community & millions of fans worldwide.

Don Henley in his own statement said:

He was like a brother to me; we were family, and like most families, there was some dysfunction.  But, the bond we forged 45 years ago was never broken, even during the 14 years that the Eagles were dissolved.  We were two young men who made the pilgrammage to Los Angeles with the same dream: to make our mark in the music industry - and with perserverence, a deep love of music, our alliance with other great musicians and our manager, Irving Azoff, we built something that has laster longer than anyone could have dreamed.  But, Glenn was the one who started it all.  He was the spark plug, the man with the plan. 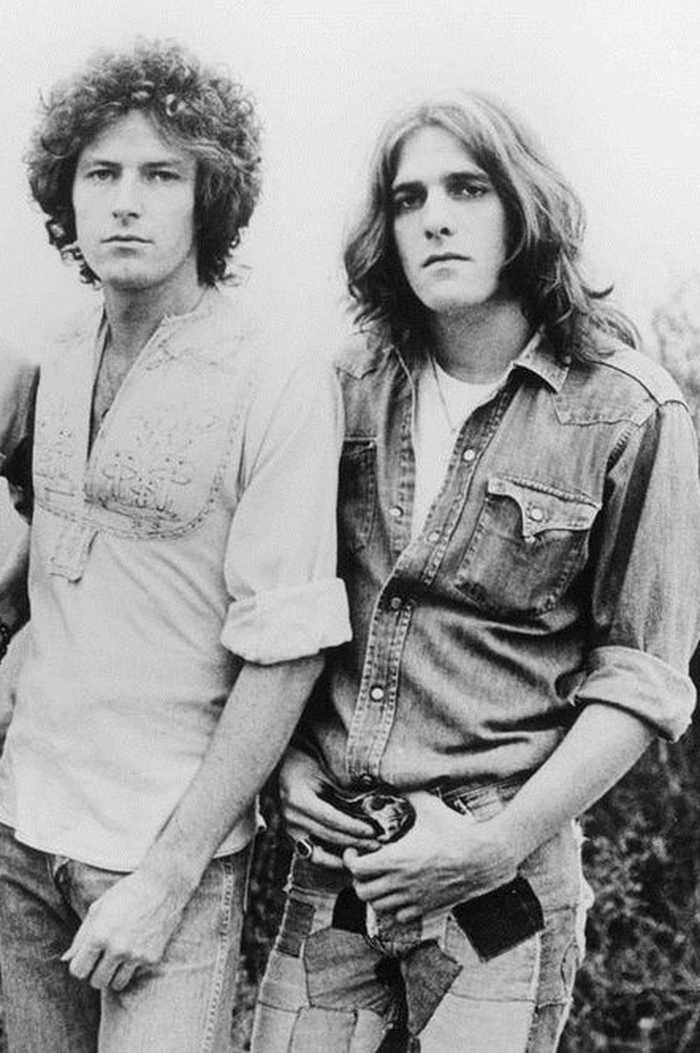 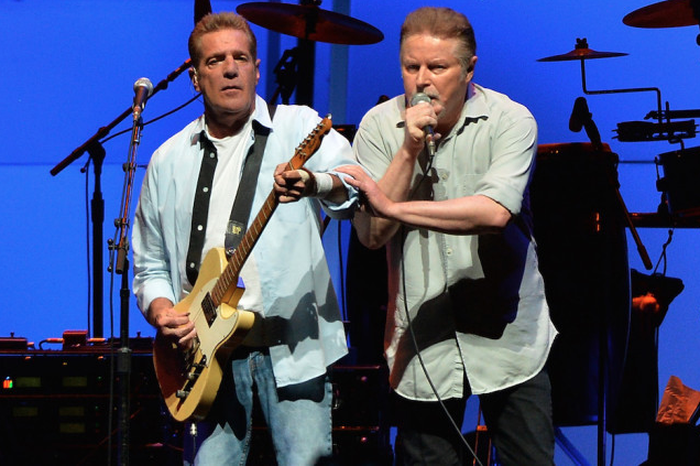