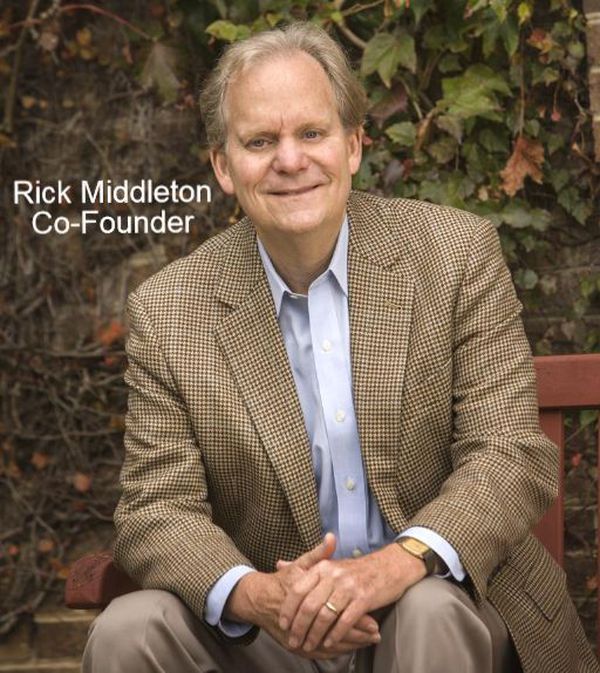 Rick Middleton, Co-Founder of Charlottesville Tomorrow and Board member 2005-2012

The founding of Charlottesville Tomorrow

From concept to launch

During 2003 and 2004, Michael Bills and Rick Middleton each had a vision for a new approach to protect and to build upon the distinctive character of the Charlottesville-Albemarle area.

Michael Bills attended the University of Virginia and decided to move back to Charlottesville to raise his four children and to start an investment business based on the Downtown Mall. In doing so, Michael wished to ensure that the community he chose to live in would be even more attractive for his four children and future generations.

Rick Middleton, the founder and executive director of the Southern Environmental Law Center, had worked for decades on the environmental issues that define communities throughout the south. He could have headquartered his operations in any one of the great cities of the region, but chose Charlottesville because of its unique character. 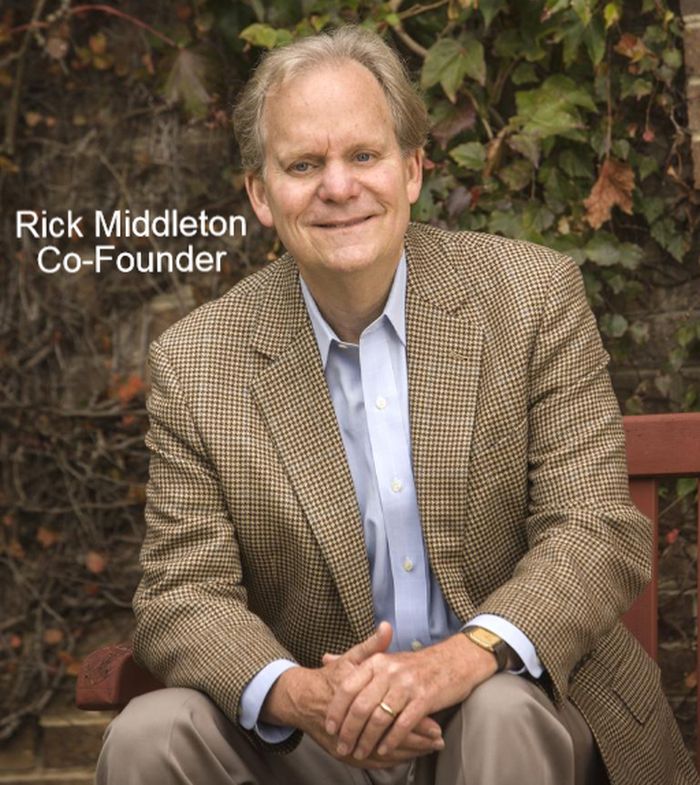 Michael realized that the increased reliance on the internet was becoming a serious threat to local newspapers as the main source for community news and information. This realization, however, also provided the opportunity for a local organization to leverage online resources to inform the public about key quality-of-life issues in a way that would motivate them to take action.

Rick’s involvement with the myriad of issues arising from Charlottesville’s popularity and growth, made clear to him how many facts were missing from the discussion of these complex issues. He saw that his organization and many others had valuable information to contribute to these debates, but lacked a suitable local forum.

Michael and Rick started talking about how best to provide information about the key land use decisions facing Charlottesville-Albemarle. Both recognized that there were already plenty of advocates on all sides of most issues. What was missing was reliable, robust information, and an understandable way for busy people to engage in the decisions being made.

However good the idea, or compelling the need, making Charlottesville Tomorrow a reality would require a talented, dedicated executive director. Rick and Michael were fortunate to find Brian Wheeler in early 2005, just as Brian was departing as Chief Information Officer at SNL Financial. Brian had long standing roots in the community and was serving his first term as a member of the Albemarle County School Board. Brian already had a history of using technology to engage school parents on education and land use issues.

These three kindred spirits met together for the first time in January 2005 and over the next eight months they planned the launch of what would become Charlottesville Tomorrow. This began as a feasibility study in February 2005, with Brian hired as a consultant and Rick generously providing office space and access to his talented team.

During February-March 2005 they developed a mission statement, decided on the name Charlottesville Tomorrow, and garnered financial support in the community. By June 2005, more than $250,000 in pledges had been secured for the first two years of operations. Equally as important, a politically diverse group of civic leaders agreed to serve as founding directors. Their reputations would be important in assuring the community that Charlottesville Tomorrow’s reporting would be robust and unbiased.

Beyond the significant financial support provided by the founding board, another group of more than a dozen community members made significant gifts to support Charlottesville Tomorrow’s early life. This group included:

On September 15, 2005, at a reception at the Paramount Theater on the Charlottesville Downtown Mall, Charlottesville Tomorrow held its public launch event and formally introduced itself to the community and unveiled its website.

In remarks at the event, Brian described the new organization as follows:

Charlottesville Tomorrow is going to get the public connected personally to community issues. Public participation leads to better decisions. However, the barriers that prevent public participation are numerous. Further, these issues are so often complex and reviewed on such long time horizons that the public doesn’t always know when or how they can be most effective. Charlottesville Tomorrow is here to help.

Ten years later, everyone involved with Charlottesville Tomorrow can be very proud that we have lived up to the lofty ideals crafted by a civic minded group of community leaders and executed to great effect by a talented and dedicated team.

As we reflect on some of the notable events in our early history, we hope you see the ways Charlottesville Tomorrow has helped this community retain its distinctive character and provide for a rewarding future.

We hope it encourages, inspires, and facilitates your engagement in the important issues in our community.