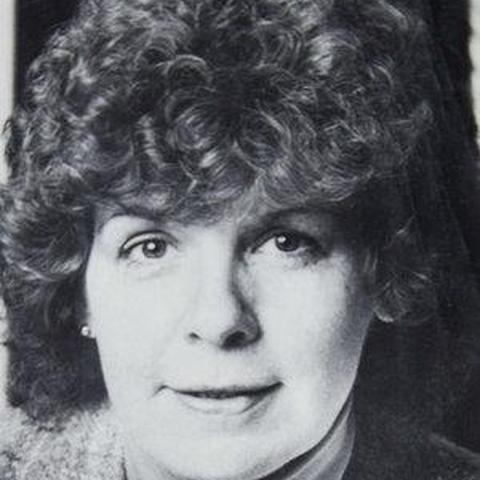 What are some of the significant places Peggy lived?

Peggy was born in Oak Park, IL on July 14, 1938. She graduated from Augustana College in Rock Island. She spent two years in Togo, in West Africa, when she entered the Peace Corps in the late 1960s. She moved to Philadelphia soon after, eventually working as a reporter at the Philadelphia Inquirer after a stint at the Washington Monthly. She spent the rest of her life in Philadelphia.

Anderson lived on Lombard Street in Philadelphia for most of her adult life. (Source: Google Maps)