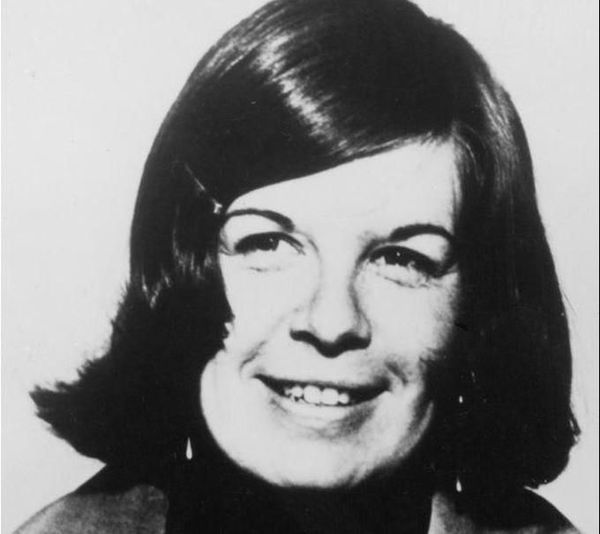 Promotional photo of Anderson by St. Martin's Press, 1979, via NYTimes.com

After Lifetime of Bringing Nurses to Life, Author Peggy Anderson Passes at 77

Wrote the best-selling "Nurse," and other works that humanized health-care

The author's portrayal of a Philadelphia nurse sold more than two million copies, a resounding success that later inspired a movie and Emmy-winning television series. 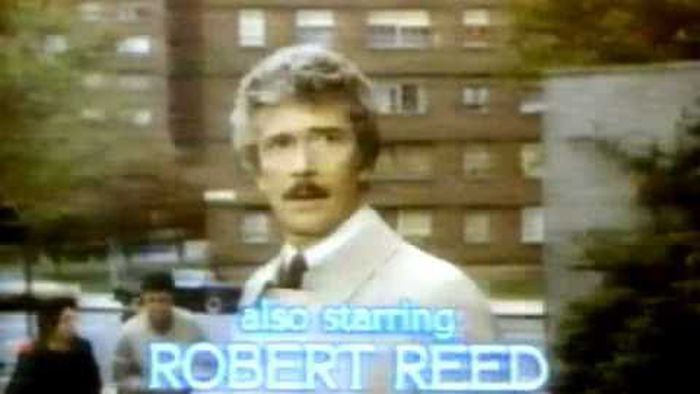 The opening credits to the Nurse television show, inspired by Anderson's book.

When she died, Anderson was set to soon complete a third book in a series of works about the health industry, which began with Nurse.

The Philadelphia Inquirer, for which she once worked, reported:

Ms. Anderson ... spent two months trying to find someone who would best serve as the focus of her book. That person turned out to be Mary Fish, who was a head nurse at Pennsylvania Hospital.

Fish agreed, but was skeptical that readers would care. "This book isn't going to go anywhere," she recalled thinking at the time. "Nobody is going to be interested."

... Fish, who was identified in the book by the alias Mary Benjamin, became a lifelong friend of Ms. Anderson's.

"The best part of that book was getting to know Peggy," she said.

Anderson's writing career began in 1969, turning out features for the Inquirer's Sunday magazine until 1972, when she began her first book, The Daughters, focusing on the Daughter of the American Revolution.

But Nurse is where she found some fame and financial reward, as well as inspired her work over the following decades delving into the lives of medical workers and their patients. In 1985 she wrote Children's Hospital, centering around six patients at Children's Hospital of Philadelphia. She called it the "most gratifying material I ever worked on in my life," according to the Inquirer.

Anderson was working on a book about hospice nursing when she was diagnosed with lung cancer seven years ago. She was nearly finished when she died in Philadelphia on January 17.

Anderson was born in Oak Park, IL, on July 14, 1938. She graduated from Augustana College before joining the Peace Corps, where she taught English for two years in Togo. She worked for the Washington Monthly and The Philadelphia Inquirer before publishing Nurse.

LifeTimeline: Anderson's books, and how the critics reacted

LifeQs: What friends and family said about Anderson. How did Anderson's writing affect you? 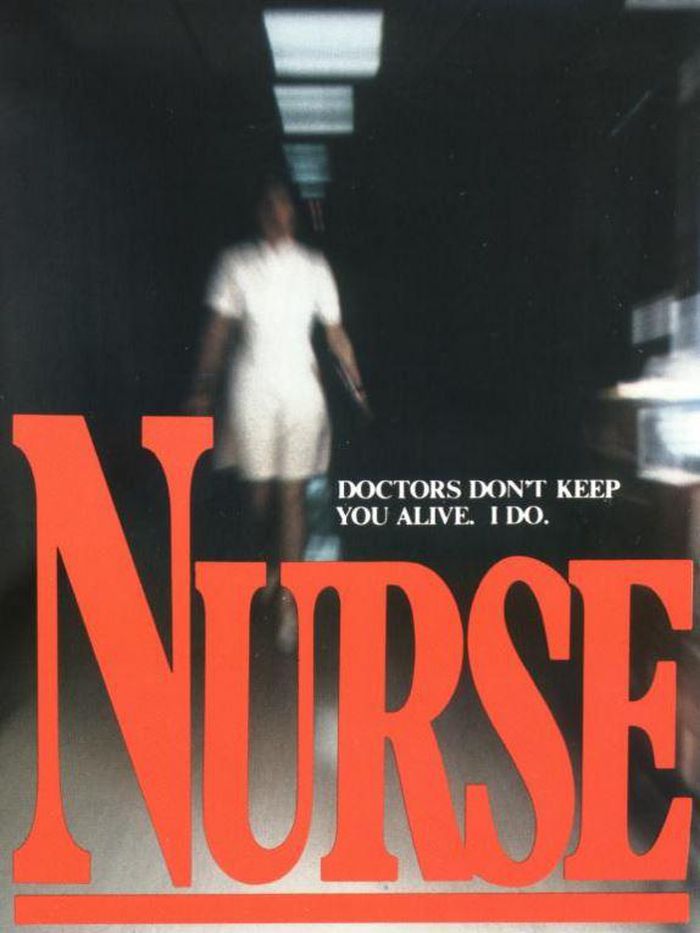 "When I started nursing school, I didn't know what sickness was. I graduated, still not knowing.

"Only after I had started working did I begin to truly understand ...

-- Mary Benjamin, R.N., from the inscription of Nurse

A daughter of a nurse, Anderson set out in Nurse to correct the popular image of the often unsung heroes of the hospital, who she said were poorly portrayed on media.

“They were either cruel, like Nurse Ratched in ‘One Flew Over the Cuckoo’s Nest,’ or silly, like the nurses in ‘M*A*S*H,’” she told The New York Times in 1979, according to that paper's obituary. “They were never taken seriously.”

This depiction abounded even as the nation entered into a severe nursing shortage. The country's health institutions grappled with wounded veterans home from Vietnam as well as an aging population. The hours swelled, the demand instensified - and yet wages in nursing remained flat, and the portrayal unflattering.

Anderson didn't care to sugarcoat the profession or dramatize the reality. She scoffed when it was suggested she change the understated title of Nurse to "Scar Wars." She just wanted to do it justice.

She squeezed her pseudonymous nurse, a 27-year-old woman, during hundreds of hours of interviews to find those quiet moments of unheralded heroism, even among the tough choices and daily indignities she faced.

"I was astonished," Anderson told People magazine in 1980, about the stories nurse "Mary Benjamin" told her. "All the things nurses have to cope with that have nothing to do with medical care. For instance, handling a patient who is trying to trick them into gratifying him sexually. Most of these women are 20 to 23. Where do you get preparation for something like that?"

Anderson was frank in her estimation of nurses. They were people driven by a desire to help, but who were also run ragged, overworked and frustrated. They make tough decisions, Anderson revealed, like Benjamin's drugging terminally ill patients to ease their pain, despite policies. And they sometimes do wrong, like when her subject struck a patient who had been swinging out at her.

But they were neither cruel nor caricatures, Anderson showed us. They were human, with all the messay and amazing complications that being human entails, Anderson's Nurse revealed.

More than 35 years after its publication, the book is still must-read material for would-be nurses.

"I just finished reading it and I read it non-stop all the way from beginning to end I was so enthralled and interested. Many parts were so sad and it definitely helped open my eyes a little more about everything in nursing ... I think every pre-nursing student should read it," said a reviewer on allnurses.com.

A nurse on Amazon writes: "I would recommend this book to any nursing student or new graduate. It deals with nurse-doctor as well as nurse-patient relationships in great detail with descriptions of actual individuals and case histories. While certain things have changed in the 25 years since the book was published, it still makes for informative and entertaining reading."

Another Amazon reviewer said it helped them better understand the caregivers: "I appreciate how hard nurses work and because of this book I understand them from a patient's perspective better. The concept of personal time with a patient is a real illusion. Nurses have to spread themselves thinly and take on chores that are unthinkable; some of them I didn't know about until reading this great book"