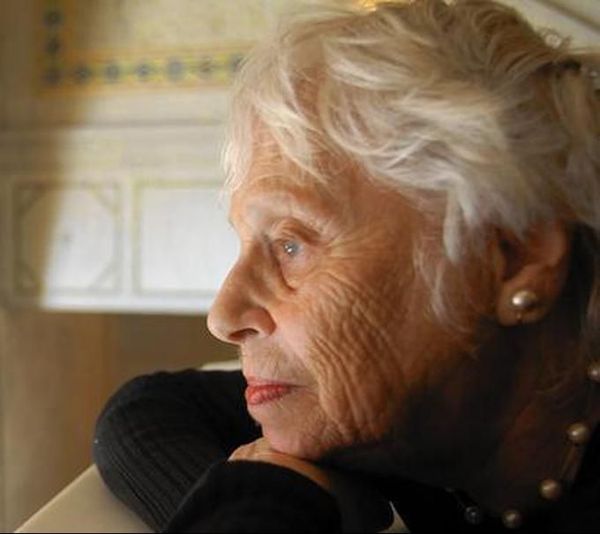 The extraordinary life of Lois Weisberg is difficult to summarize. But here are a few of the best attempts.

The Chicago Sun-Times had perhaps the most spirited summary in their piece describing her as the "den mother of the arts" in Chicago:

She had the respect of both Harold Washington and Richard M. Daley and was friends with both Lenny Bruce and Maggie Daley. She was comfortable hitting up John D. MacArthur personally for money. She was lauded in the New Yorker and has a credit on the liner notes of Allen Ginsberg’s 1959 recording of “Howl.”

Oh, and Lois Weisberg had a hand in creating many of the cultural institutions that make the city of Chicago such a vibrant place.

Some of her notable accomplishments were summarized in The New York Times obituary, "Lois Weisberg, Chicago&apos;s Cultural Connector, Dies at 90":

Lois Weisberg, a whirlwind of civic enthusiasm whose decades of shepherding public arts projects to fruition deepened the cultural life and reputation of Chicago, died on Jan. 13 at her home in Miami. She was 90.

Beginning in the 1980s, Ms. Weisberg served two Chicago mayors — as the head of the office of special events in the administration of Harold Washington, who died in office in 1987, and, from 1989 to 2011, as the city’s commissioner for cultural affairs under Richard M. Daley.

In those roles she was responsible, in whole or in part, for creating programs that have featured hundreds if not thousands of performances and encouraged the participation of thousands if not millions of Chicagoans and visitors.

As Chris Jones, the chief theater critic of The Chicago Tribune, wrote after her death, Ms. Weisberg was “perhaps the most significant architect (or savior) of cultural Chicago the city ever has known.”

An abbreviated list of her contributions: In 1984, she helped start the Chicago Blues Festival, an annual series of free concerts on the greensward near Lake Michigan now called Millennium Park; the city now boasts of it as the largest blues festival in the world. Another musical extravaganza she pushed forward, the Chicago Gospel Music Festival, held its 30th program last spring. She was also the driving force behind an annual summerlong series of dance nights with live music in different dance genres.

In 1999, Ms. Weisberg imported an idea that originated in Switzerland: having local artists decorate some 300 fiberglass sculptures of cows, which were placed at different street locations around the city. The exhibition, “Cows on Parade,” was wildly popular and replicated in cities around the country and elsewhere.

In 1990, with Maggie Daley, Mr. Daley’s wife, pooling federal grant money with private donations, Ms. Weisberg helped turn an empty downtown lot into an arts apprenticeship program for students. By 1999, it had more than 3,000 participants, and it has since expanded beyond the arts under the umbrella organization After School Matters.

When she was awarded the prestigious Five Star award, admirers made this video: 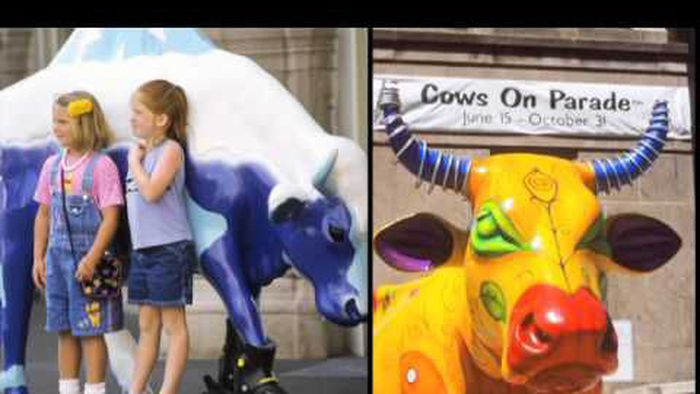 The New Yorker&apos;s Malcolm Gladwell brilliantly captured one part of her magic, in his piece "Six Degrees of Lois Weisberg":

Once you begin even a cursory examination of the life of someone like Lois Weisberg you start to suspect that he or she may be far more important than we would ever have imagined — that the people who know everyone, in some oblique way, may actually run the world. I don’t mean that they are the sort who head up the Fed or General Motors or Microsoft, but that, in a very down-to-earth, day-to-day way, they make the world work.

They spread ideas and information. They connect varied and isolated parts of society. Helen Doria says someone high up in the Chicago government told her that Lois is “the epicenter of the city administration,” which is the right way to put it. Lois is far from being the most important or the most powerful person in Chicago. But if you connect all the dots that constitute the vast apparatus of government and influence and interest groups in the city of Chicago you’ll end up coming back to Lois again and again. Lois is a connector. 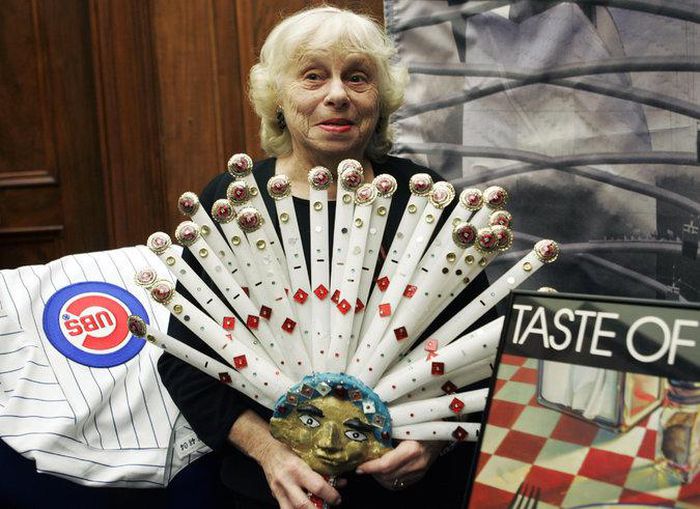 Chris Jones, a Chicago Tribute writer, took a different approach than Gladwell in his piece, "The remarkable Lois Weisberg: Famous as a connector, but really a producer"

Knowing people is one thing, doing things is another.

Weisberg was no metaphor. She was a producer — a cultural, artistic producer. Perhaps the most significant architect (or savior) of cultural Chicago the city ever has known.

Consider the evidence: No Weisberg means, arguably, no Taste of Chicago. No Chicago Blues Festival. No Chicago Gospel Music Festival. No Cows on Parade (those cows were copied everywhere; I saw some in France last summer). No After School Matters, surely the most successful arts-education initiative in the history of the city. No Storefront Theatre. No South Shore Line....

You could argue that Weisberg has made it possible for Chicago, which now has many demands on its resources, to become less active as a cultural producer itself, and more supportive of the producing efforts of others.

To put all that another way, Weisberg produced so much during her professional life in Chicago that she made it easier for everyone who followed her to make connections. 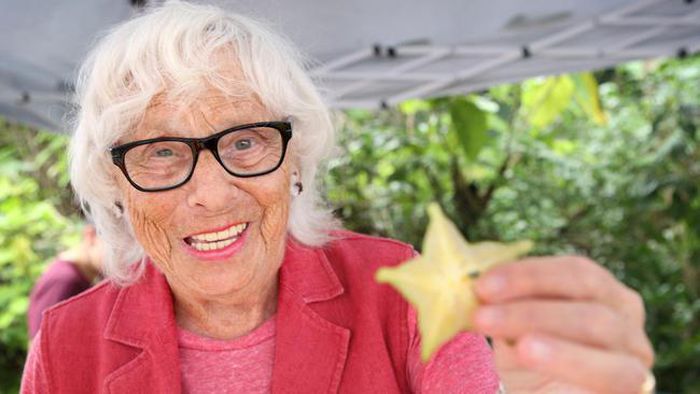 Chicago born and bred, Weisberg had a remarkable career even before being tapped by Mayor Harold Washington to become the head of his Office of Special Events for six years. In 1989, following Washington&apos;s death, she became head of Mayor Richard M. Daley&apos;s newly created Department of Cultural Affairs.

As commissioner, she created some big events — who could forget the playfully colorful “Cows on Parade,” the 1999 outdoor art exhibit that saw bovine beauties dotting the town? — but her less splashy activities and arts advocacy made a more profound and lasting impact.

She championed the World Music Festival and SummerDance programs. In 1991 she collaborated with the mayor&apos;s wife, Maggie, to create the Gallery 37 arts program for students. It became a model for similar programs across the country and globe, and, in 2000, morphed into After School Matters. She helped nurture and expand neighborhood festivals and programmed and staged Millennium Park events. 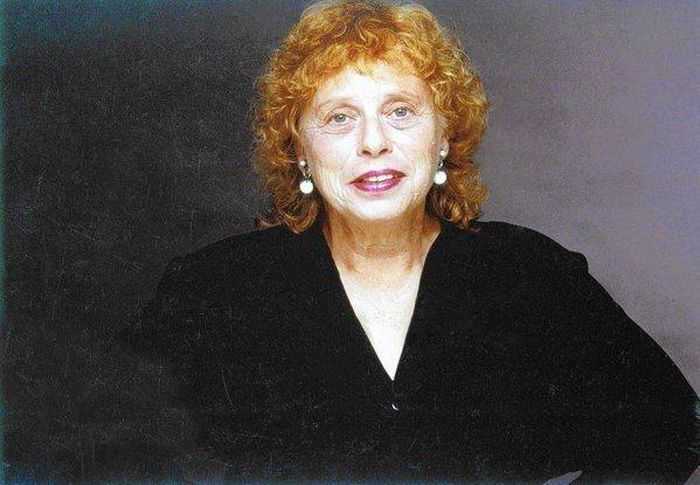 COVERAGE FROM DURING HER CAREER