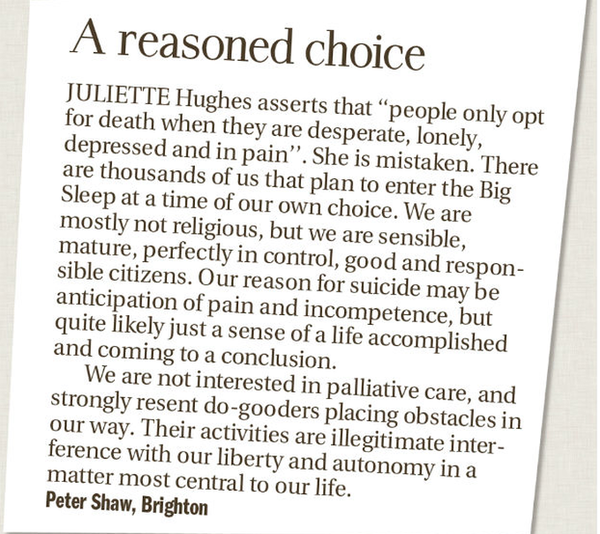 "We were sitting outside in the the sun, and they&apos;re looking up smiling, just relaxed and ready to go....it wasn&apos;t real, just thought we were going down to the beach for a walk...it was all a little bit strange."   Anny, Daughter

Pat and Peter Shaw ended their lives together on October 27, 2015 by taking a lethal drug. Scientists and adventurers, they&apos;d lived long, productive and happy lives, filled with family, friends, classical music, opera and literature -- but, towards the end, they saw their independence and health slipping away.

They didn&apos;t want to end their lives in-firmed, or worse, incapacitated. The Australian couple had discussed their deaths with their three daughters for years, and their daughters understood their parents&apos; wishes.

Pat didn&apos;t want to die alone, so she went first. Peter, shortly after. 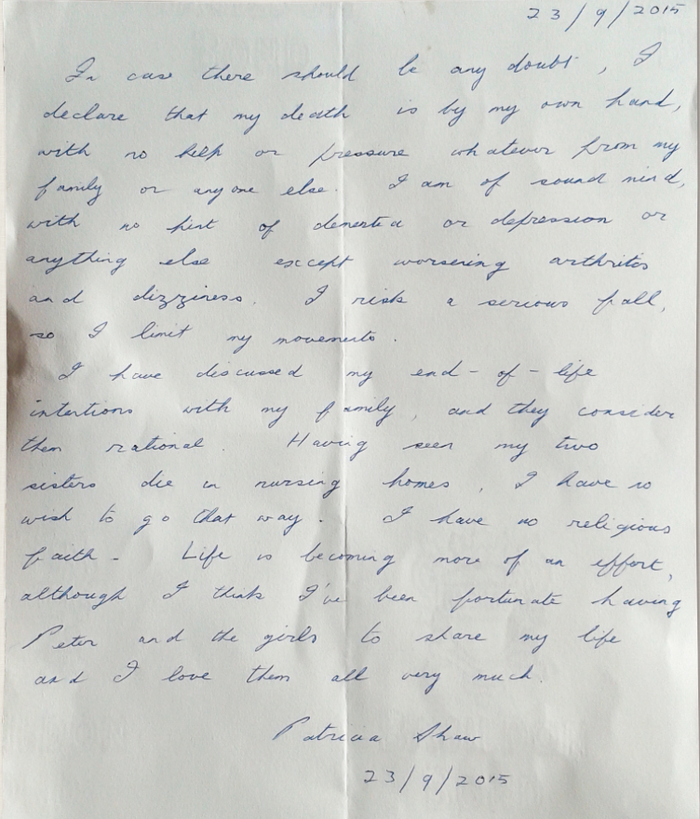 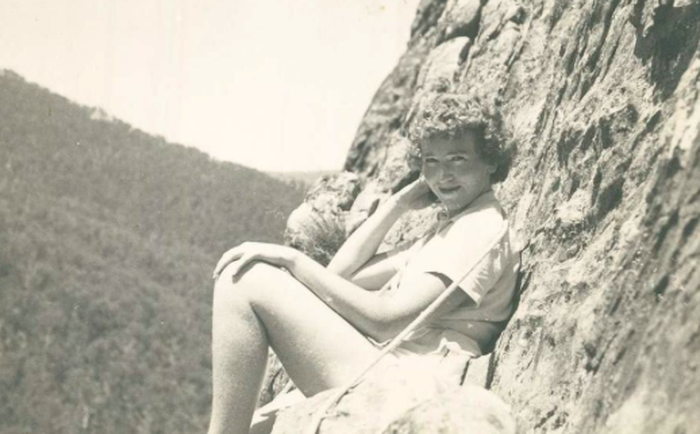 "Patricia was the “it girl” in their mountaineering club. Dazzling blue eyes and blonde hair. But Pat - or Patsy as she was sometimes called - was more comfortable in shorts and hiking boots than dresses and baby-doll heels. She was whip smart, too. Had plenty to say and knew what she was talking about." (http://www.theage.com.au/interactive/2016/the-big-sleep/) 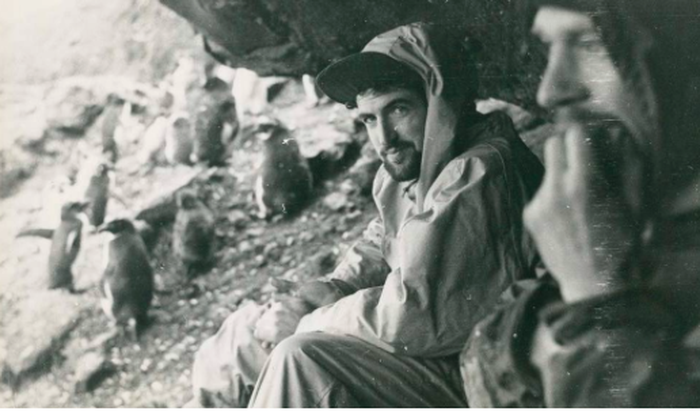 "Somewhere in Antarctica, there is a mountain named after Peter Shaw. He conquered it in 1955 on a pioneering mission with the Australian National Antarctic Research Expeditions. The following year, he was awarded a Polar Medal for the mission and he was immortalised on a postage stamp. The trip had been tough. He and his companions had endured at least one terrifying storm that was so traumatic no one ever spoke about it again."(http://www.theage.com.au/interactive/2016/the-big-sleep/) 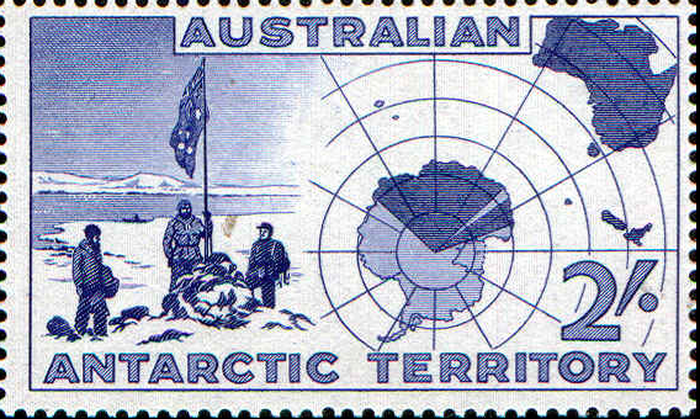