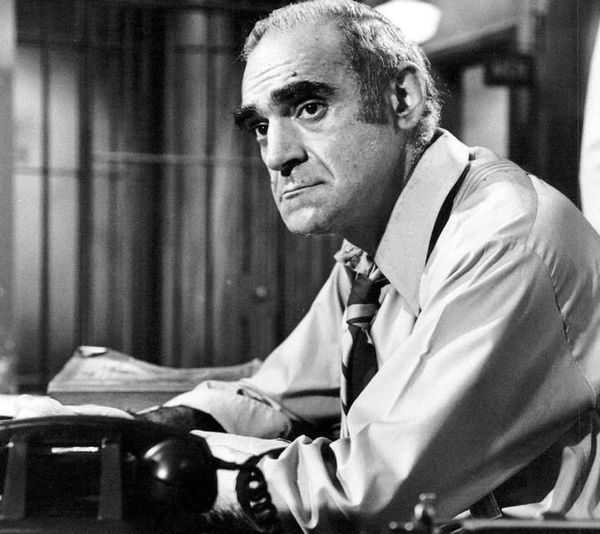 A hard-working actor who finally landed on the big screen when he was 50 years-old.

Since People Magazine reported in 1982 that "the late" Abe Vigoda could not make it to a wrap party and celebrate his role as Detective Phil Fish in the hit television series Barney Miller, rumors have been flying around as to whether the Brooklyn-born actor was really dead or alive.

At the time, Vigoda said, he was in Calgary, Canada, acting in a play. "The producer says, You cannot go on. I says, Why not? I gotta go on. He says, No you can't, because you're dead."

Here is David Letterman taking up the joke on The Late Show in 1988.

Born in Brooklyn on February 24, 1921, Vigoda kicked off his acting career in 1947. He won some notability performing in theater, but only broke through to the mainstream in 1972 when he played Salvatore Tessio in Francis Ford Coppola's The Godfather.

After The Godfather, Vigoda gained popularity for a television role -- as Detective Phil Fish in the police comedy Barney Miller. The show highlighted life in the NYPD's fictitious 12th Precinct of Greenwich Village, where Vigoda and co-star Hal Linden handled complaints and talked to criminals at headquarters. Following Barney Miller, Vigoda played in more than 50 movies, including Look Who's Talking (1989), Joe Versus the Volcano (1990) and Farce of the Penguins (2006).

But the gag of whether he died in 1982 or continued to live was just as big a part of his fame as his work as an actor. The New York Times  reported the story, and Conan O'Brien invited Vigoda on his show more than once to remind audiences of the man's status as, in fact, alive. 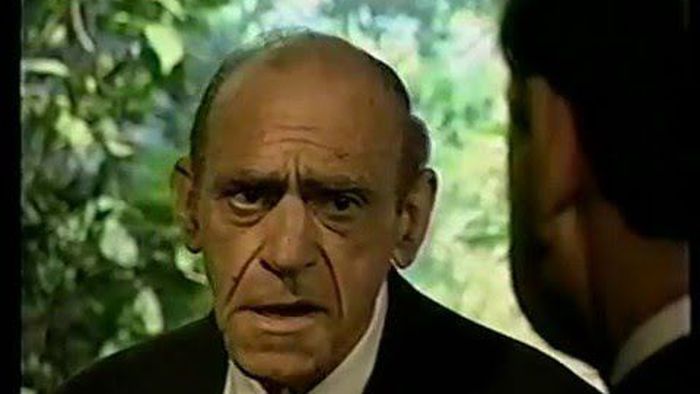 Vigoda made his mark elsewhere in culture. The Beastie Boys included Vigoda in one of their songs; a punk band named Abe Vigoda formed in his honor, and a website, abevigoda.com, was started to provide everyday updates as to whether Vigoda was dead or alive.

He was not alone in this rare distinction of being a celebrity reported dead long before actually dying. Mark Twain, Noam Chomsky and Rudyard Kipling also refuted their own alleged deaths.

According to his daughter, Carol, Vigoda passed peacefully in his sleep while staying with her in Woodland Park, NJ. He was 94 years-old.