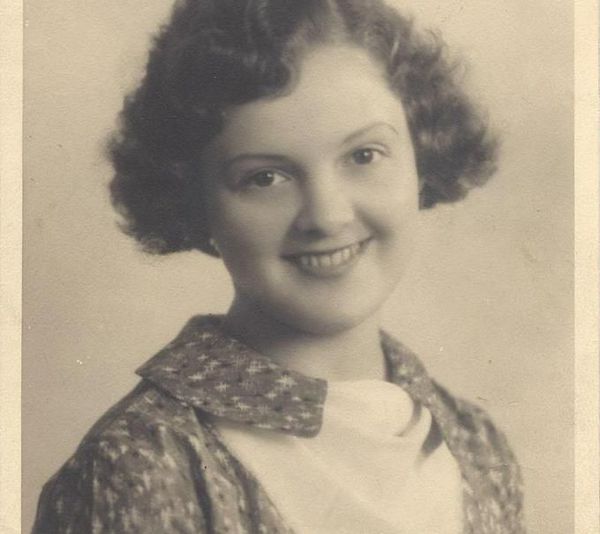 Ruby Childs Nordstrom 97, passed away Thursday Sept 29, 2016 at Wine Country care center of Lodi where she had lived with her brothers Walt and Dave Bippus of Lodi who preceded her in death recently.

Ruby the oldest of seven surviving children, was born November 28th, 1918 on a remote farm outside of Bismarck North Dakota to German-Moldavian immigrants Sam & Magdalena Bippus. Sam moved the family to Elk Grove to farm in 1931. Ruby graduated from Elk Grove High in 1936.

In 1937 Ruby, got baptized as one of Jehovah’s Witness, and started traveling and preaching full time across the US and remained a “pioneer” for twenty years.

In 1942 Ruby married W.B. Ide descendent and real estate developer Eric Childs. Together arranged and donated land and building materials for many Watchtower projects, and for over a dozen California Kingdom Halls including one in Lodi.

Ruby outlived Eric who passed away in 1969, moved to Lodi to be near family and married Atherton, Ca Contractor Henry Nordstrom in 1974.

Ruby was a determined and frugal person. Her brother Bob aptly referred to her as “Obstreperous”. Perhaps this was why she was the only one of her parents first four children to survive the harsh North Dakota weather. She was fond of telling stories about herding livestock alone on the prairie. In her 80s she gleefully recounted the story how at seven she sheared off her brother’s “beautiful blond curls” in revenge for being left behind babysitting when her parents went to “town”. “They never made me stay behind after that!” She exclaimed.

Ruby is survived by her daughter Deborah Mabry, and Granddaughter Chelsea Hagler. As well as her brother Bob Bippus of Fresno and sister Margret Susich of Lodi.

Private services will be held October 8th in Redding, Ca.