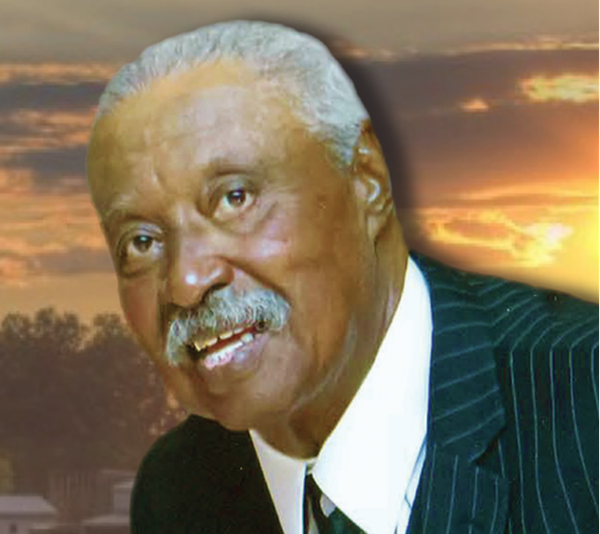 A kind and generous soul who enjoyed the moments

Carroll Jeter, affectionately known as “Man,” departed this life peacefully on Thursday, January 28, 2016. He was born on February 28, 1939 as the oldest of five children to Annie E. Lewis of Varina, Virginia, and Martin K. Lewis, Sr., who preceded him in death.

With his tall stature, charm, fashionable style and drive, Man often times seemed larger than life. His capacity to enjoy the moment was matched only by his generous spirit. At an early age, Man fell in love with farming and cars. He enhanced his mechanical skills while at Virginia Randolph High School, and later became employed at INTA-ROTO Inc. for over 40 years, creating parts for printing machines.

It was not uncommon for Man to go to work in the morning, come home and plow a field during lunch, and detail his favorite car in the evening after work. And on the weekends, if he wasn’t tinkering with his tractors, he was out driving the winding roads of Rt. 5, Rt. 60 or a host of other back roads throughout the state in his freshly buffed 1964 Buick Riviera. He gave a new meaning to the phrase going for a drive! While Man didn’t have children of his own, children loved him and he loved them. He would ensure neighborhood kids got to the bus stop safely and on time, and was surrogate dad and mentor to many of his nieces and nephews, including his beloved nephew Norris Lee, whom Man had on a tractor before he could read or write. 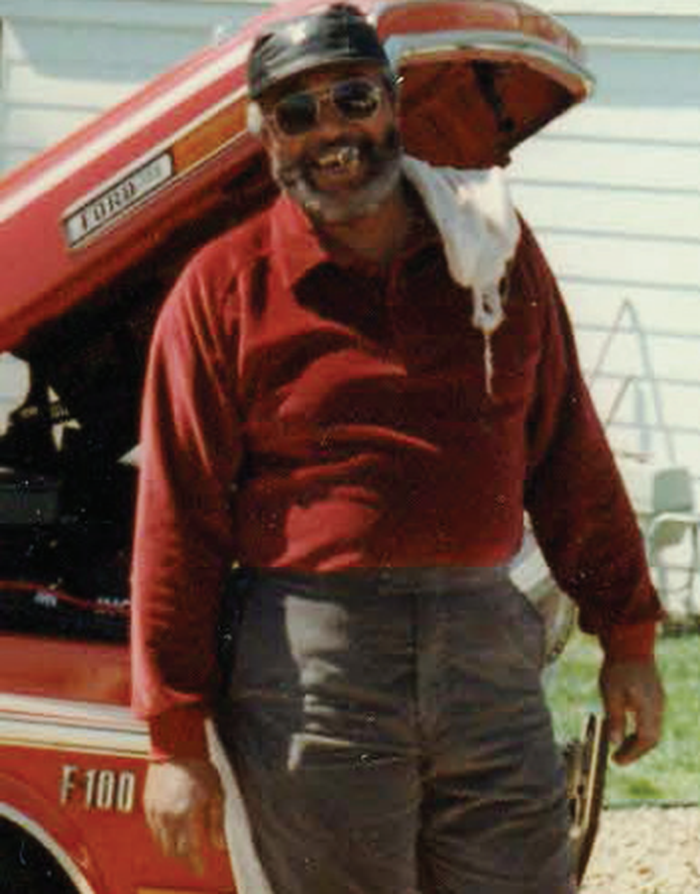 As the community’s unofficial historian, he also enjoyed keeping his brother Earl, other family members and friends in stitches sharing tall tales about the “old” days. Blessed with quick wit and a great sense of humor, Man could tell a story like no other, and family gatherings were not complete without his humorous reminiscings. Fun aside, Man was always resourceful, dependable and had a strong sense of responsibility towards those he loved. Man was the person family and friends alike could turn to when in a pinch. He was always there to give a helping hand no matter the need or the situation.