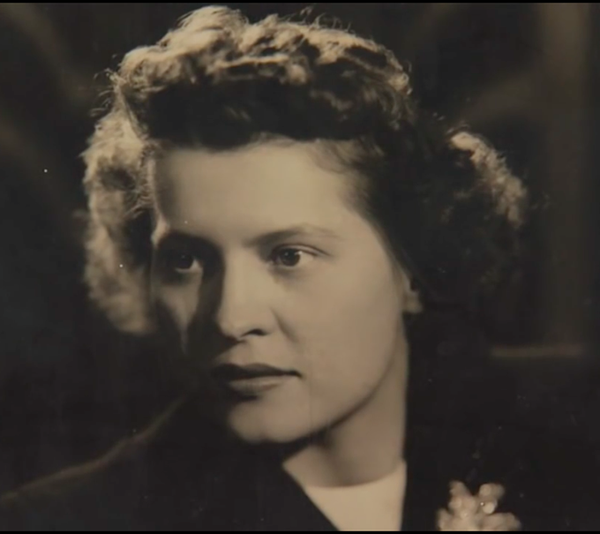 As the dust settled from the end of WWII, one American woman traveled to Warsaw in October 1945 to spy and bring vital information on the movements of Soviet troops. Stephanie Czech Rader, a worker of the Office of Strategic Services (OCC), was able to deliver intelligence about both Polish and Soviet security forces so successfully that not even American embassy officials were able to previously retrieve such vital information. Incredibly, she was only one of two OSS members who were stationed in Poland at the time. And while faced with sexism and danger at every turn, this brave woman wore civilian clothing and acted like a clerk for the U.S. embassy - all to succeed in her duties as a spy.

In the late 1940s, she was also assigned to be a courier in which she would travel between Warsaw and Berlin. At one point in early 1946, she was almost captured while returning to Warsaw. Due to the fact that she was constantly in civilian clothing and not official uniform, this could have been exceptionally dangerous for her if she was ever taken into Polish or Soviet custody.

Stephanie Czech was born on May 16, 1915 to Polish immigrants who hardly spoke English. They settled in smalltown Poughkeepsie, New York, and gave their daughter both the Polish language and cultural knowledge that helped her succeed as a spy in Warsaw. Growing up in an area where so many children spoke English was difficult at first, but it was a challenge she thrived in. At one time she said in an interview, “When you get to school and everyone is speaking something different, for survival you have to learn in a hurry.”

She married Brig. Gen. William S. Rader, an aircraft commander, with whom she spent 57 years with until his death in 2003. They did not have any children. 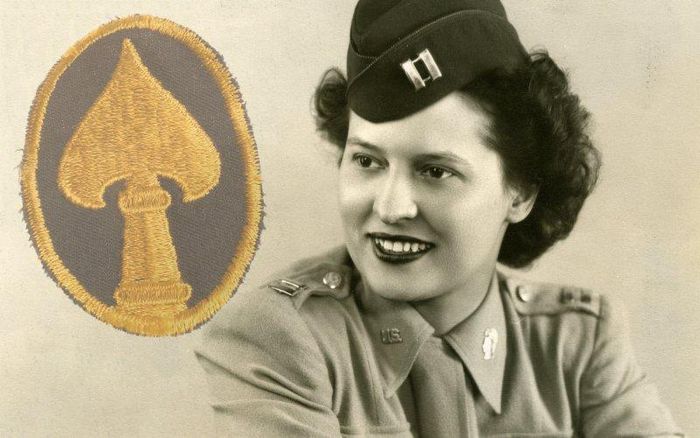 She was nominated for the Bronze Star Medal and the Legion of Merit. But without cause, they were both denied to her. However, in 1947 she received the Army Commendation Ribbon, and later in 2012, the OSS Society honored her with its Virginia Hall Award.

“Like many of those who served so heroically in the OSS, she was never properly recognized for her heroism. When the OSS personnel records were declassified in 2008, we learned that she had been nominated for the Legion of Merit. She never received it. I hope the Army will award it to her posthumously.” - OSS Society President Charles Pinck

Stephanie Czech Rader died on January 21, 2016 in her home located in Alexandria,Virginia, due to complications from a recent surgery. She was 100 years old and left a legacy of bravery, intellect, and strength.

"Stephanie was a strong, intelligent, motivated, decent person, with strong opinions masking her wonderful sense of humor, who believed that her Cornell experience created opportunities that she otherwise wouldn't have had. She paid that back full bore through her dedicated military service in WWII and afterward. And she felt that way from her first day on the Hill to her passing 82 years later. And she wanted other young people to be afforded that same opportunity." - Michael Golden, a friend and resident of Alexandria, Virginia 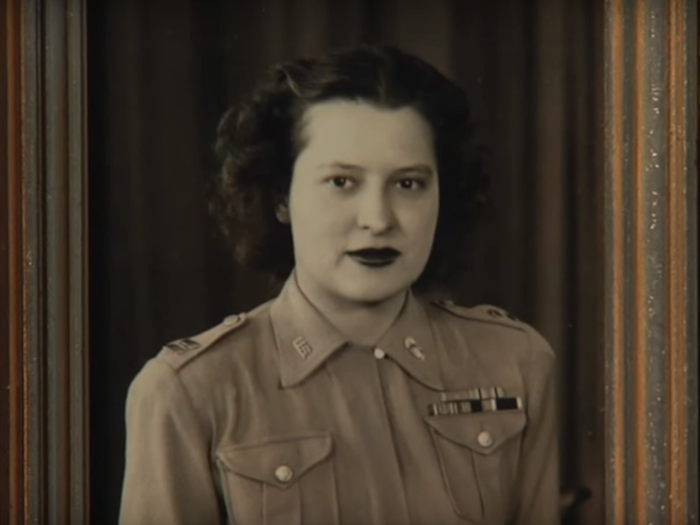