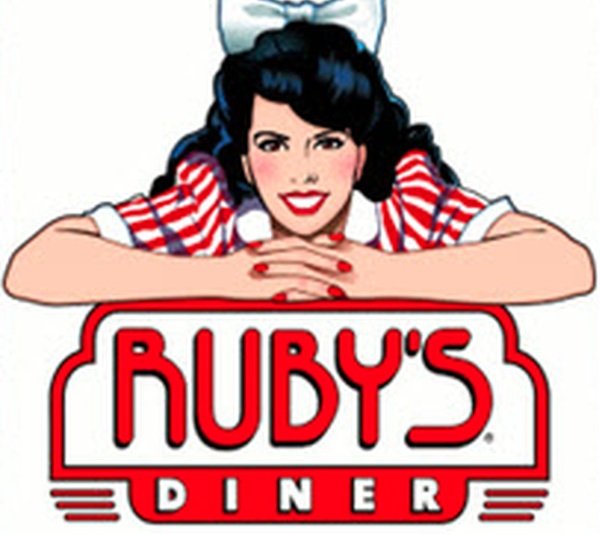 It is with heavy hearts that we share this sad ...

It is with heavy hearts that we share this sad news. Ruby Cavanaugh, our beloved inspiration, passed away Sunday, December 27th at the age of 93. Ruby lived her life with a beautiful spirit of warmth, joy and kindness. She will continue to live on in our hearts and be the ever-youthful icon of our restaurants. - Ruby's Diner on Facebook

This time, Ruby's son, Doug Cavanaugh, refused to listen to his mother, and he was glad he did.

More than 30 years ago, Doug, the founder of Ruby's Diner was jogging past a run-down building on the Balboa Pier in Newport Beach, when he got the idea to open a 1940s style diner. He had an image of his mom's name on the sign. Unfortunately, Ruby didn't want to lend her name to her son's vision, at least in the beginning.

Doug told The Register in 2012 at Ruby's 30th anniversary:

“Ruby is an old-fashioned name. It has character and color, just like my mom. She is an amazing mother, a member of the Greatest Generation. This restaurant is a reflection of my mother and her wonderful spirit.”

"We were originally going to call it the Balboa Diner, but that didn't have a lot of longevity to it."  "So we decided I was going to call it Ruby's Diner, and I asked Mom for her permission, and she immediately said, 'Absolutely not.'

"So, like any good son, I completely ignored her and did it. And so, on opening day, I had her walking out and I gave everybody the high sign, flipped on the neon sign where it said 'Ruby's.' She immediately began to pummel me. She got over it very quickly when she realized she was the star of the show." 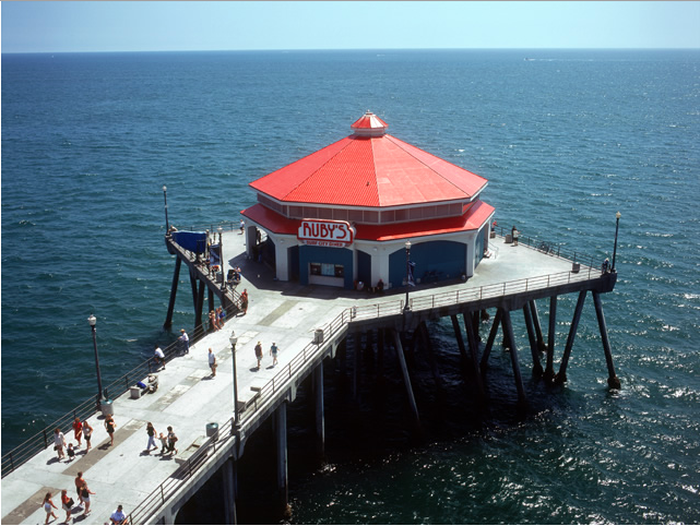 Ruby's Diner - About Us