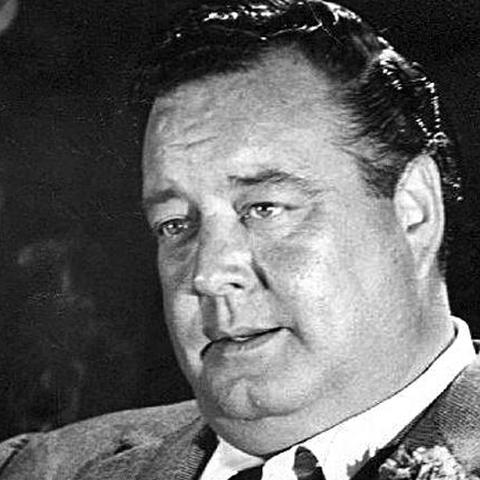 Publicity photo from "The Hustler"

How big a tipper was Jackie?

(From The New York City Cab Driver's Best Joke Book Ever! by Jim Pietsch): "Very late one night, I picked up a man outside the Plaza Hotel. When I asked him what kind of work he did, he told me he was a bartender there. He told me that one night, Jackie Gleason had come into the hotel bar with a number of friends. Mr. Gleason said to this bartender, 'So tell me, what's the biggest tip you ever got?'
The bartender replied, 'A hundred dollars, Mr. Gleason.'
'Well, tonight,' Jackie said, 'I'm going to give you a hundred and fifty.'
Many hours later, when Gleason was settling up his bill, he walked over to the bartender, and true to his word, gave him a $150 tip.
'So tell me,' Jackie said, 'who was it who gave you the hundred dollar tip?'
The bartender replied, 'It was you, Mr. Gleason.'
Jackie just threw his head back and laughed." 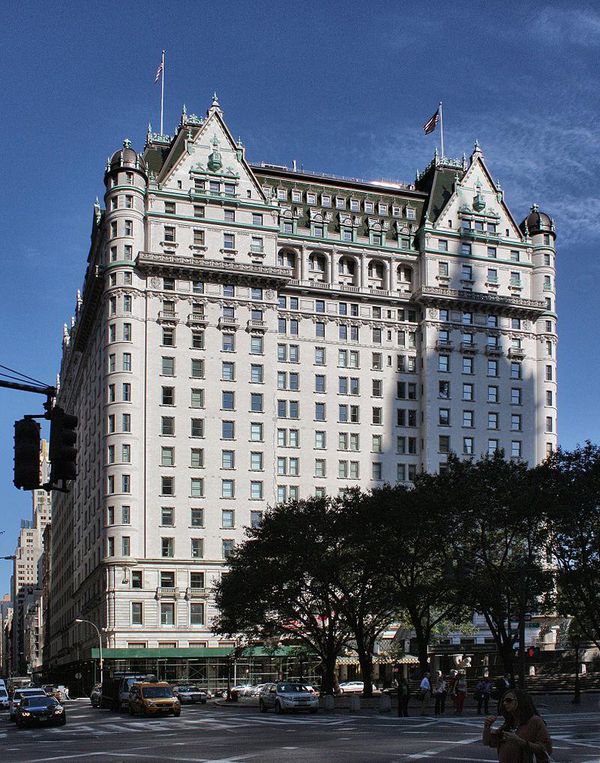 He was a very generous tipper.

When did Jackie get his first laugh on stage?

Graduation Day at P.S. 73. (From The Golden Ham by Jim Bishop): "He knocked a microphone stand off the stage... The principal picked it up and sat it back on the stage. Gleason knocked it off again. Again the principal put it back.

Gleason waited for quiet. Then he shouted, "That's the first time you ever did anything for us kids." The parents roared with laughter and applauded. Jackie Gleason had won his first laugh."

Where were some of the places Jackie lived?

Jackie had a suite at the Park Sheraton Hotel (now the Omni Park) in New York, a mansion in Sands Point, LI, and later an estate in Fort Lauderdale, but his most famous residence was the $800,000 (and that's in 1950's dollars) house he had CBS build for him in Peekskill, NY. Like him, it was round. 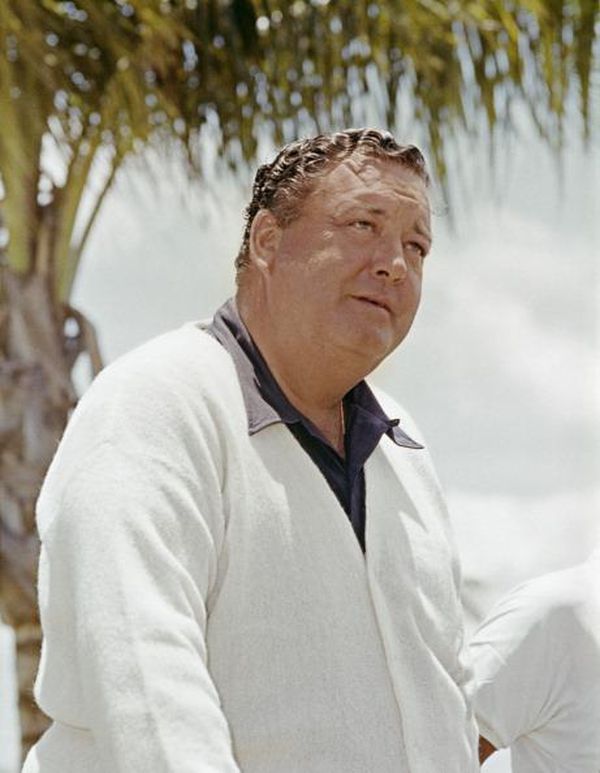 Jackie almost turned down his last movie, "Nothing In Common." What changed his mind?

Jackie insisted he had retired from movies, but Director Garry Marshall told him if he didn't do the film the last movie he'd be remembered for was "Smokey & The Bandit III". That's all Jackie had to hear.

Where did Jackie like to do most of his drinking?

Toots Shor's.
(From Hart's Travel Guide to New York City, 1964):
"The bar--a huge fountain of alcohol which can handle 100 customers at a clip--is one of the busiest bars in town and seems never to let up."

Jackie: "That was the perfect place. That was Booze Heaven."

Shor's was also a restaurant too, but Jackie once told Toots that the best thing you could say about his food was that it was warm.

(That's Toots on the right with Jackie) 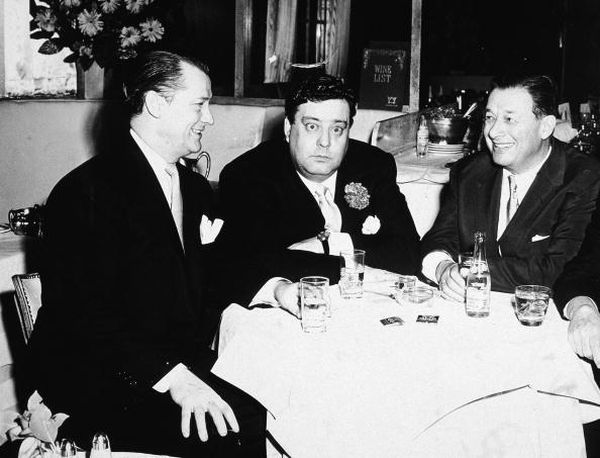 What was a favorite story Jackie liked to tell?

Jackie: "We were in the joint one night around four in the morning, and Toots says, 'You think you can do anything better than me', and I say, 'Anything.' So we agreed to a race around the block. I said we should each go in a different direction, and as soon as he was out of sight, I hailed a cab. By the time Toots appeared, I was standing in front puffing a cigarette. He said, 'All right, you win. Let's have a round.' So we go inside and about ten minutes passes before he looks up and screams, 'Wait a minute, you fat bum! I didn't pass you!' It was the longest double take in history." 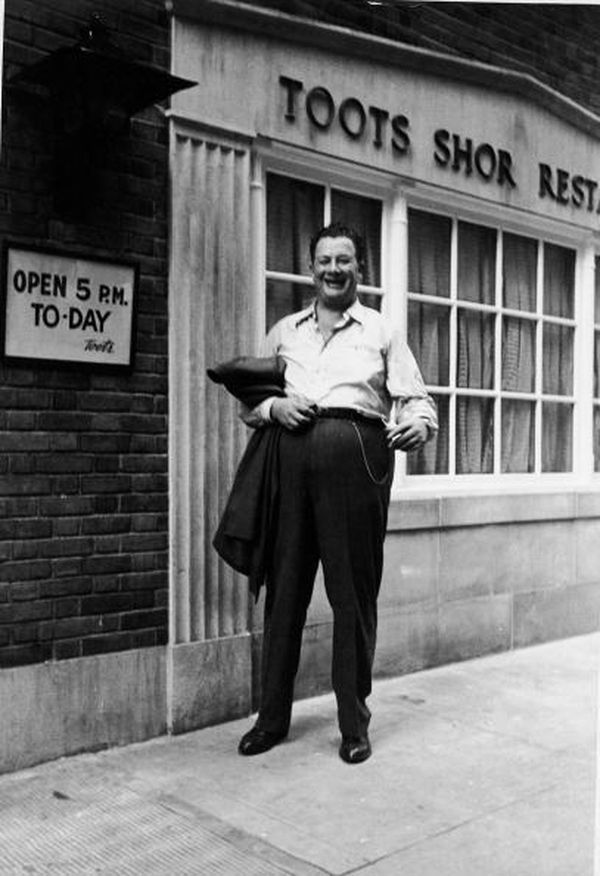 Who was the love of Jackie's life?

In the 1950s, Jackie fell in love with one of the dancers on his show, Marilyn Taylor, the sister of his choreographer, June Taylor. The problem was Jackie had been married since 1936 to Genevieve Halford, a former dancer. It was an unhappy marriage--Jackie was too much of a partier to be a stay at home family man(he had two daughters who he barely saw)-- but his wife, a devout Catholic, refused to grant him a divorce until 1970. By then, Jackie and Marilyn hadn't seen each other in years. In 1974, they reunited when Marilyn moved to Miami to be closer to her sister June. A year later, they were married and happily stayed that way until Jackie died in 1987. 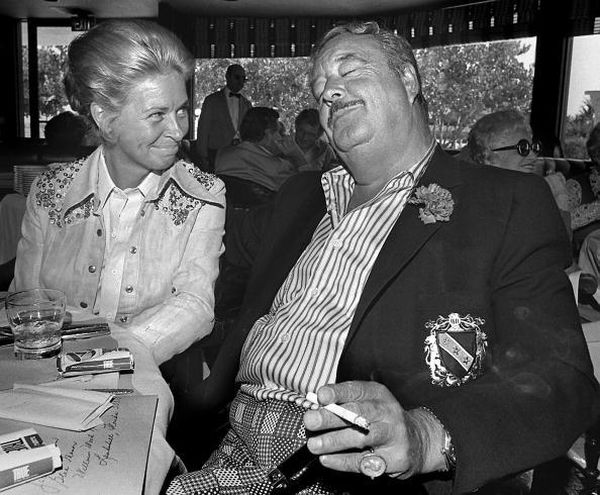 What was Jackie's advice to the overweight about sex?

"Sex for a fat man," Jackie said, "is much ado about puffing." 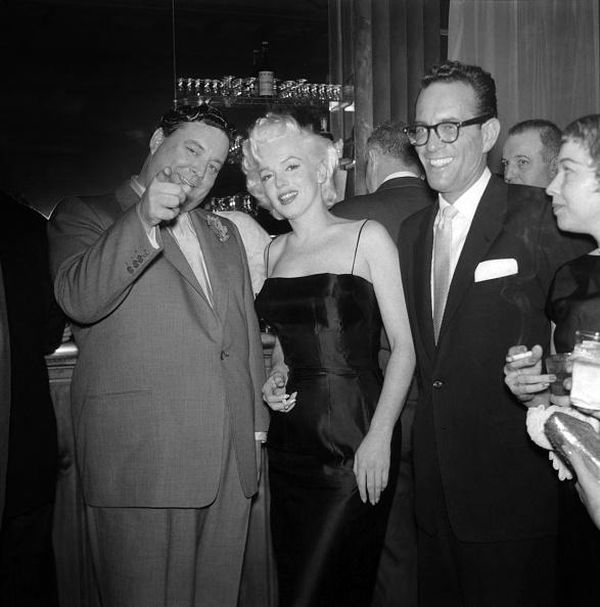 What was the important life lesson Jackie taught Frank Sinatra?

Jackie: (to Playboy, 1986) "The first time Sinatra ever got loaded was with me. We went to a joint called The Harlequin and Sinatra said, 'I feel like getting smashed.' I said, 'all right.' He said, 'What's a good drink?' I said, 'You've never gotten smashed?' He said no. I said, 'Jack Daniels. That's a good way to start.' And to this day, he drinks Jack Daniels." 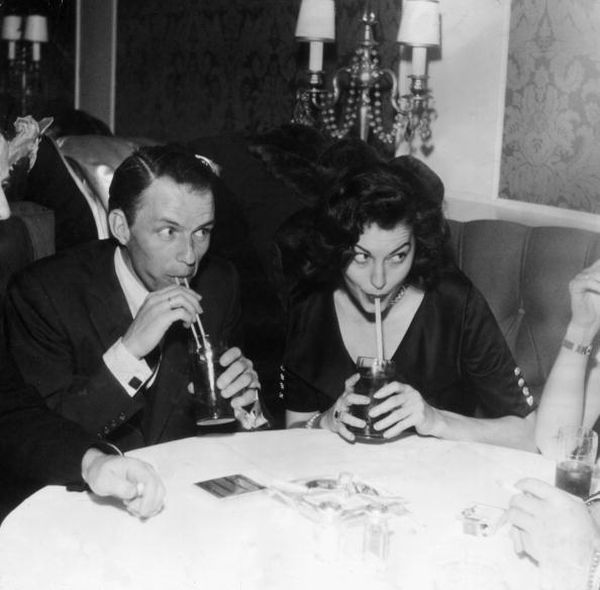