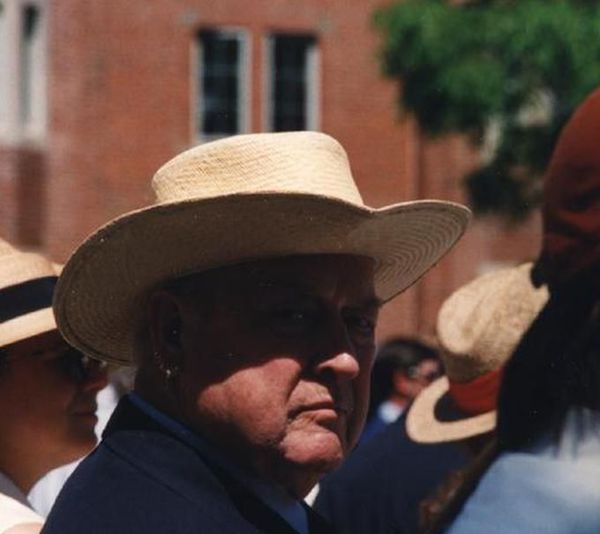 Elwin Joseph ‘Sam’ Beatty, passed away peacefully on Saturday June 28, 2014 at the age of 90 surrounded by his family and friends. He was born on November 6, 1923, in Baton Rouge LA to the late Eugene and Olivia Arbour Beatty. He was a World War II Veteran and served in the U.S. Navy in New Orleans, LA. He served in the Battle of Leyte in the Pacific Theater where he was injured and later honorably discharged. He was preceded in death by his beloved wife Willa Manuel Beatty. Two sisters, Marguerite Stella Beatty and Yvonne Eleanore Beatty; Four brothers William “Will” Eugene Beatty, Roy Norbert Beatty, Gordon Joseph Beatty, and Donald J. Beatty.