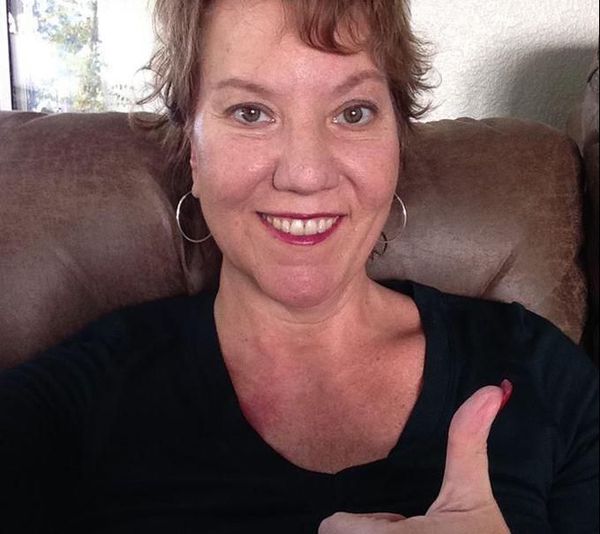 When attorney and single mother Christy O'Donnell was diagnosed with terminal lung cancer, she fought to live.  When it became a losing battle, she continued to fight as a leading advocate of California's new right to die law.

O'Donnell died at her home in Valencia on February 8.  She was 47.

Jay Watts, O'Donnell's brother, told People magazine that she had a "peaceful" death with her daughter, Bailey Donorovich, 21, holding her hand. 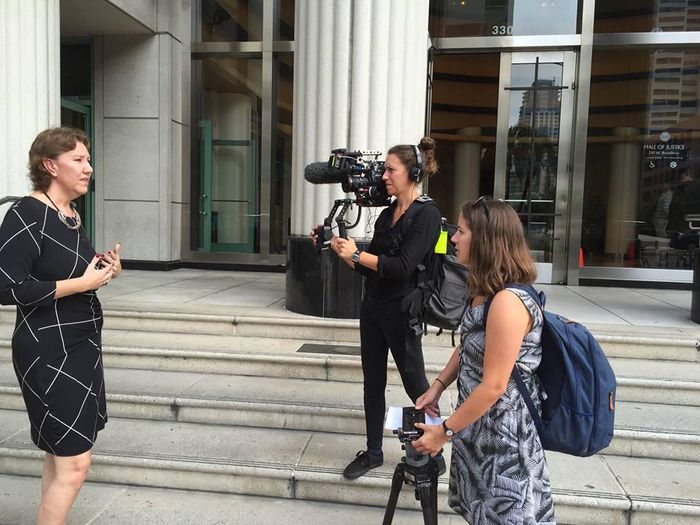 O'Donnell's campaigning for the End of Life Option Act was motivated in part by her desire to spare her daughter the trauma of watching her die painfully.

The End of Life Option will permit doctors to provide lethal prescriptions to mentally competent adults who have been diagnosed with a terminal illness and are expected to die within six months.

While the law has been passed, O'Donnell died before its enactment later this year.  According to her brother, had the law been already in effect, she would have "taken the option a month ago" after she began having seizures.  But as a former LAPD sergeant, trial lawyer and devout Christian, O'Donnell did not want to break the law. 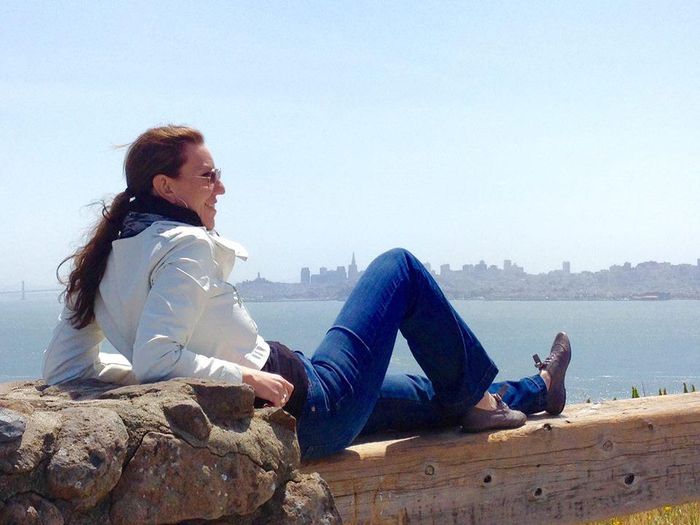 Christy O'Donnell was born July 24, 1968.  While working as a police officer, she attended law school and was admitted to the California bar in 2003.

She became a partner at the law firm of McCune and Harber, which represents local police and firefighters.   Steve Harber, a fellow partner, recalled for the Los Angeles Times how O'Donnell caught the attention of one of the firm's other attorneys during a trial:

"He said there was this attorney on the other side who was just great and was giving him fits."

The attorney was O'Donnell, and she was so good, said Harber, and so problematic for their case, that they decided to hire her.

O'Donnell remained with the firm through her illness until she couldn't handle a full caseload. But with her daughter Bailey often by her side, she continued to advocate for the right to die law. 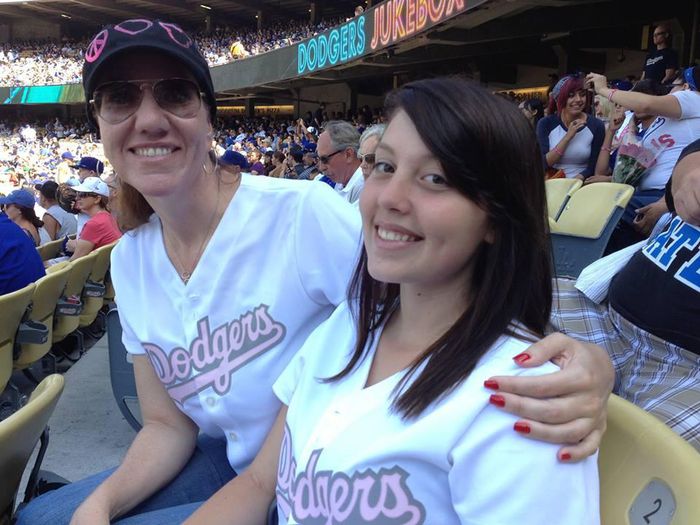 In 2015, O'Donnell filed a lawsuit seeking legal access to life-ending drugs for terminally ill Californians.  She testified before lawmakers,  gave on-air interviews and spoke one on one to a top adviser to California Governor Jerry Brown before he signed the bill. 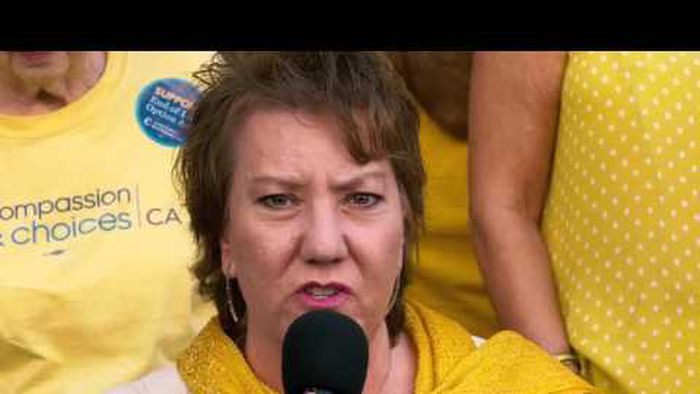 O'Donnell lived long enough to see another a fervently held wish come true. She celebrated her daughter's 21st birthday in June 2015 with a mother-daughter trip to the Bahamas.

In a letter O'Donnell wrote to be released upon her death, she said:

"Today, I write this goodbye with tears in my eyes, not of sadness, but of joy for my daughter's future and the life I have lived.  I have taken advantage of everything current medical science has to offer to try to live longer.  I have prayed to be healed and have had people around the world praying for me.

"Yet, I have suffered more emotional and physical pain than anyone should have to endure.  My daughter and I fought very hard during the last months of my life to try to bring about positive change in this world. My daughter has unselfishly given up her time with me to all of you, so that no child will ever again have to watch the person they love suffer at their death.  I ask you all to continue to make your voices heard for those who are suffering.

"I take comfort in knowing that someday aid in dying will be lawful not only in California, but throughout the United States."