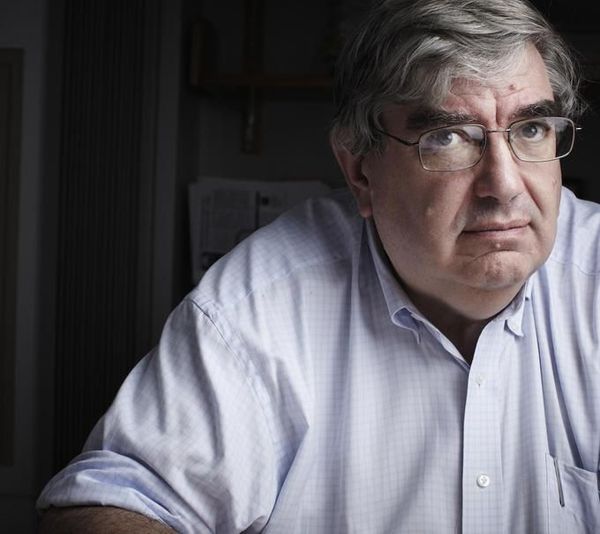 A guru to Wall Street's gurus

By The Heilbrunn Center for Graham & Dodd Investing

Professor Bruce C. N. Greenwald holds the Robert Heilbrunn Professorship of Finance and Asset Management at Columbia Business School and is the Academic Co-Director of the Heilbrunn Center for Graham & Dodd Investing. Described by the New York Times as "a guru to Wall Street's gurus," Greenwald is an authority on value investing with additional expertise in productivity and the economics of information.

Greenwald has been recognizedfor his outstanding teaching abilities. He has been the recipient of numerous awards, including the Columbia University Presidential Teaching Award which honors the best of Columbia's teachers for maintaining the University's longstanding reputation for educational excellence. His classes are consistently oversubscribed, with more than 650 students taking his courses every year in subjects such as Value Investing, Economics of Strategic Behavior, Globalization of Markets, and Strategic Management of Media.

Since 2007, Greenwald has served as Director of Research and currently Senior Advisor, for First Eagle Funds, a division of Arnhold and S. Bleichroeder Advisers, LLC. In addition, Bruce consults worldwide on a variety of issues concerning capital markets, business strategy, corporate finance and labor performance.

Greenwald is the author of several books including Competition Demystified: A Radically Simplified Approach to Business Strategy (with Judd Kahn, Putnam Penguin, 2005), Value Investing: From Graham to Buffett and Beyond (with Judd Kahn, et al, Wiley, 2001), and The Curse of the Mogul: What’s Wrong with the World’s Leading Media Companies (with Jonathan A. Knee and Ava Seave, Penguin, and Adverse Selectionin the Labor Market (Garland Press, 1980).

Greenwald has received a B.S. and a Ph.D. from the Massachusetts Institute of Technology, and an M.P.A. and MS from Princeton University. 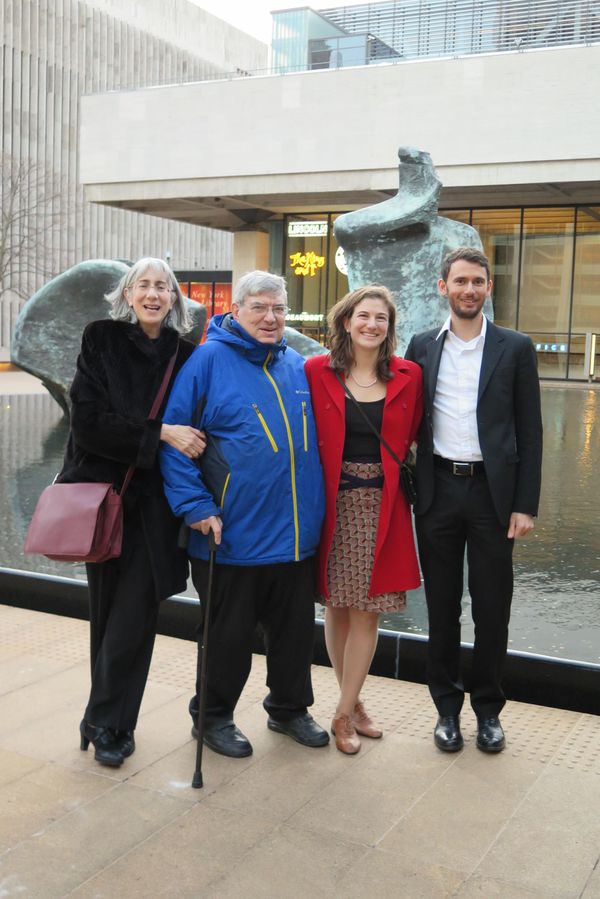 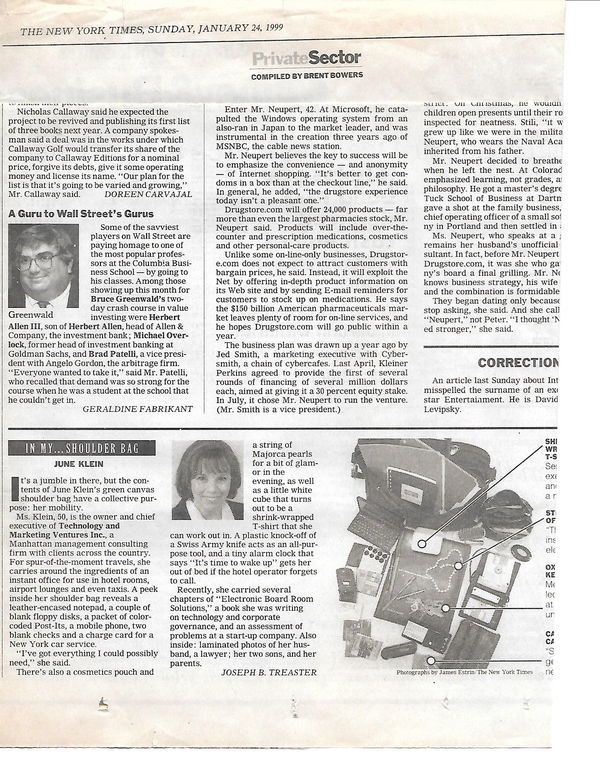