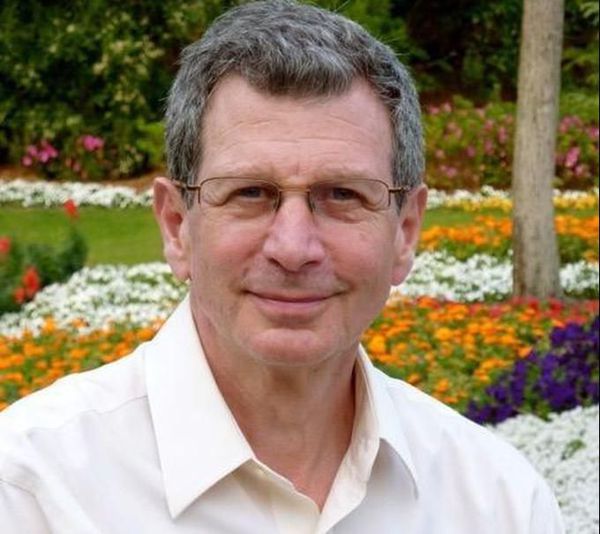 Herbert Joel Marks, beloved husband, father, and friend, passed away suddenly on February 25 in Austin, Texas at the age of 70.  He died peacefully, surrounded by his wife, Deborah, and children, Andrew, Emily, and Sarah. He will be remembered for his intellectual curiosity, tremendous sense of humor, and complete joy of life. A memorial service celebrating Herb’s life will take place on Saturday, March 19, 2016, at 11:00 in the morning, at Grace Church, Brooklyn Heights, New York.  A reception will follow the service.

Herbert was born June 11, 1945, in Suffern, New York to Paul and Selma Marks.  An only child, he was raised in Flatbush, Brooklyn.  Herb attributed his love of learning to Jeanette Aranoff, a New York City public school home instructor, who worked with him when he was bedridden with a leg injury in the 7th grade.  This chance, one-on-one learning experience inspired his future academic pursuits and changed his life. Herb was a proud alumnus of Brooklyn Tech High School and City College of New York - Baruch from which he graduated in 1968 with a degree in Business Administration.  After serving two years in the United States Navy with a final rank of lieutenant junior grade, he continued his education, earning an M.A. in Economics from Northeastern University (1971) and an M.S in Finance from the Sloan School of Management at the Massachusetts Institute of Technology (1973).

Herb had a long career as a finance professional; in the early 1970s, he worked at the Federal Reserve Bank of Boston and then at Irving Trust Company in New York.  In 1977, Herb joined Lehman Brothers where he worked in several different areas of the firm: Credit and Risk Management, International Government Advisory, Investment Banking, Merchant Banking/Leveraged Transactions, and Risk Arbitrage, eventually rising to the position of Senior Vice President.   In 1994, he left Lehman Brothers to establish a new merger arbitrage department at Kidder Peabody & Co., Inc. He was subsequently employed as a managing director at a number of firms focused on various risk and merger arbitrage strategies, most notably RBC Capital Markets from 1997 to 2002.  In 2004, Herb formed his own financial consulting firm, Herbert J. Marks Management, Inc.

Herb served as a director of Camelot Music Holdings and Romulus Films LTD/American Films Corporation and was a trustee of the Gateway Symphony Orchestra and the Staten Island Children’s Museum where he successfully led their first capital campaign.  He was a guest lecturer of Economics and Finance at Baruch College, the College of Staten Island, and Northeastern University.  In recent years, Herb enjoyed returning to Brooklyn Technical High School to speak to students on Career Day. His published articles appeared in the Journal of Commodity Trading, Intereconomics, Journal of Bank Research and Bankers Monthly.

Upon his retirement, Herb utilized his finance and business skills to the benefit of his community by volunteering at SCORE (Service Corps of Retired Executives), a non-profit organization dedicated to educating and assisting entrepreneurs and small businesses. He took great pride and joy in his role as a mentor to several successful small business startups in Brooklyn. Only recently, he became a member of the Capitol of Texas Rotary Club in Austin.

An avid and competitive bridge player, Herb was a regular at the Cavendish Bridge Club and the Honors Bridge Club in Manhattan and at the Bridge Center of Austin.  A long-term resident of Brooklyn Heights before his recent move to Austin, Herb enjoyed exploring the city on foot, frequently walking across the Brooklyn Bridge to his work in lower Manhattan and across the borough to Coney Island for a hot dog at Nathan’s.  A true New Yorker, he loved the theater, classical music and jazz at Lincoln Center, and small cabaret venues that featured singers performing music from the Great American Songbook.  He was a proud, card-carrying member of the Noel Coward Society and a past member of the Friars Club.

Herb spent the last several years embracing his new life in Austin, Texas. He quickly joined the Osher Lifelong Learning Institute at the University of Texas Austin; at the time of his death, Herb was scheduled to teach a six-week seminar on the early history of Warner Brothers and the gangster film genre.  He took full advantage of Austin’s diverse music offerings: the Austin Symphony, Austin Classical Guitar, and the seemingly unlimited classical and jazz concerts at UT Austin.  He joined the Austin Film Society, the Wildflower Center, and Austin Newcomers.  Herb loved everything about Austin and found it easy to make wonderful new friends.  Over the years, Herb relished his reputation as being well dressed; UT Austin burnt orange and the longhorn silhouette became prominent new staples of his wardrobe.  He loved living in his historic neighborhood close to UT and downtown; he would often navigate the city on his bike or in his Mustang convertible. Herb was a lively conversationalist and loved sharing his seemingly encyclopedic knowledge of history, science, music, film, politics, and literature.  Most important to Herb was his cherished 28-year marriage to Deborah and spending time with and celebrating the many accomplishments of his three children: Sarah, Emily, and Andrew. 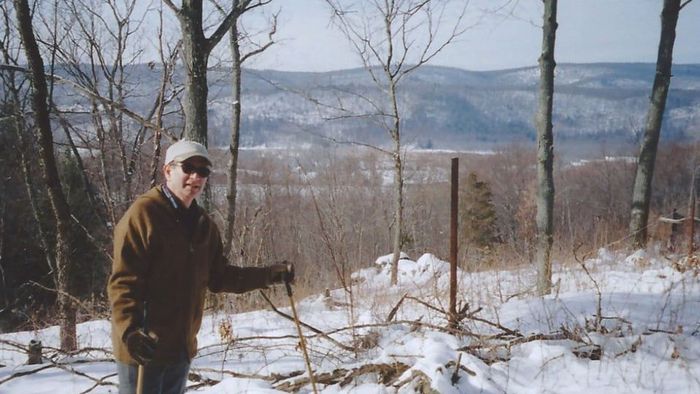