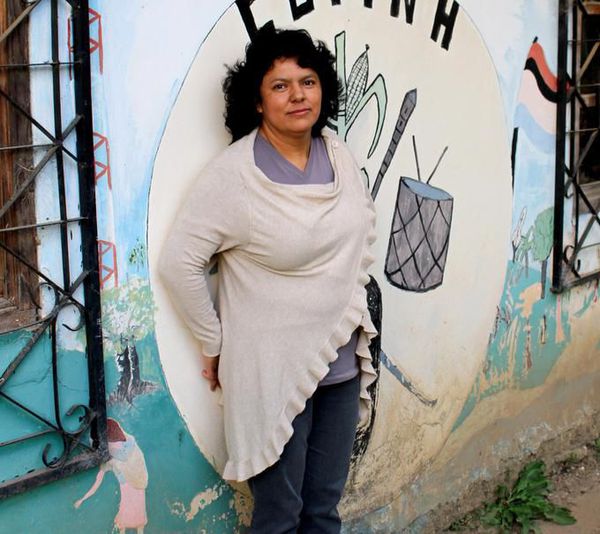 "They follow me, and threaten to kidnap and kill me. They threaten my family. This is what we have to face."

Less than a year ago, Berta Caceres won the world's leading environmental award, the Goldman Environmental Prize for her courage and leadership in defending human and environmental rights in her native Honduras.

Here is a video about her brave work: 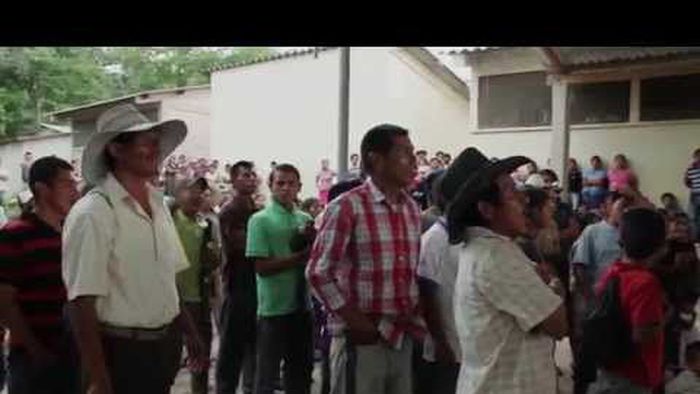 This was her powerful acceptance speech for the award: 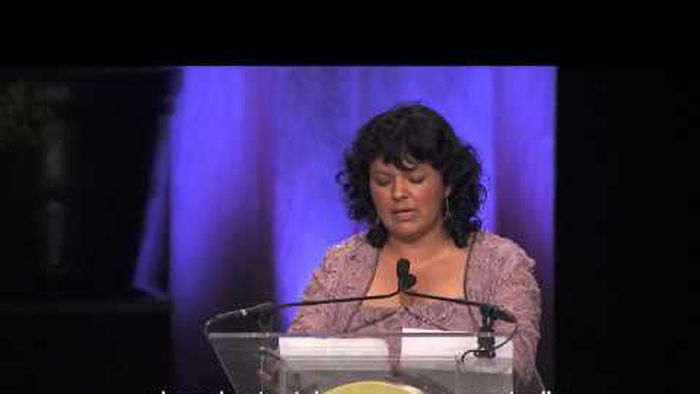 In the early morning hours of Thursday, March 3, Caceres' courageous battle as leader of the indigenous Lenca people of Honduras ended when she was murdered by gunmen in her hometown of La Esperanza.

Caceres was killed the day before what would have been her 46th birthday.

The reaction to her death has been global:

In Caceres' native Honduras, this is how the newspaper La Prensa reported her death:

According to NPR, La Prensa reported:

Cáceres was currently working to stop a company from building a hydroelectric dam on the Gualcarque river, which the Rio Blanco community said would fundamentally change their way of life. Authorities, the paper reports, said she was killed during a robbery, but her mother said that Cáceres was killed "because of her struggle."

Many Hondurans took to the streets to mourn and protest the murder of Caceres.