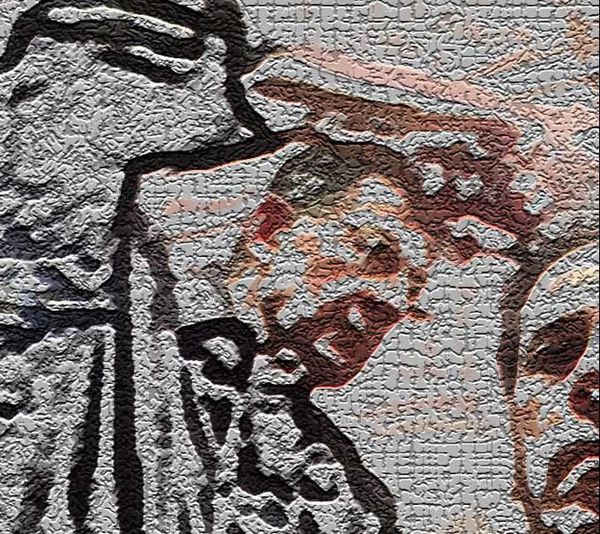 "I had dropped out of high school, so my grandfather said to me, 'Ok you have two choices: hairdresser or barber.' I chose barber."

That was 55 years ago. He was resentful for years but over time came to a different view. "I'm just so incredibly fortunate."

"I was just a guy from the Lower East Side with no skills and no education. But I've gotten to meet thousands of interesting people."

I asked what was the most important thing he had learned from them over the years. He thought about it.

"Everyone is fucked up."

"No, really.  I dont mean that in a bad way.  I mean everyone has skeletons. Everyone has problems."

Over the last 15 years that I've been going to Nick, I've shared some, and he's shared some. He grew up on the Lower East Side "when it was a real melting pot." He was raised by his grandparents and "messed around" in his youth (I didn't probe). Now he's 72, walks home for lunch on the east side and has a country house where he plants  -- something he never thought possible. Lately he has started going back to church regularly to "clear my head."

He's as kind and decent a man as I know.

And he's a master craftsman.  My rough estimate is he's done more than 100,000 hair cuts.  He rents a chair from a salon on 23rd street, something in between a barber shop and a salon.

As my hair has thinned and my anxiety has risen, he has taken very seriously his task of creating a proper illusion of bounty for me.  "If it's thinning you want it to be shorter, not longer. And if we cut it against the normal part, it will stand up more."

He takes more pride in his work than almost anyone I know. 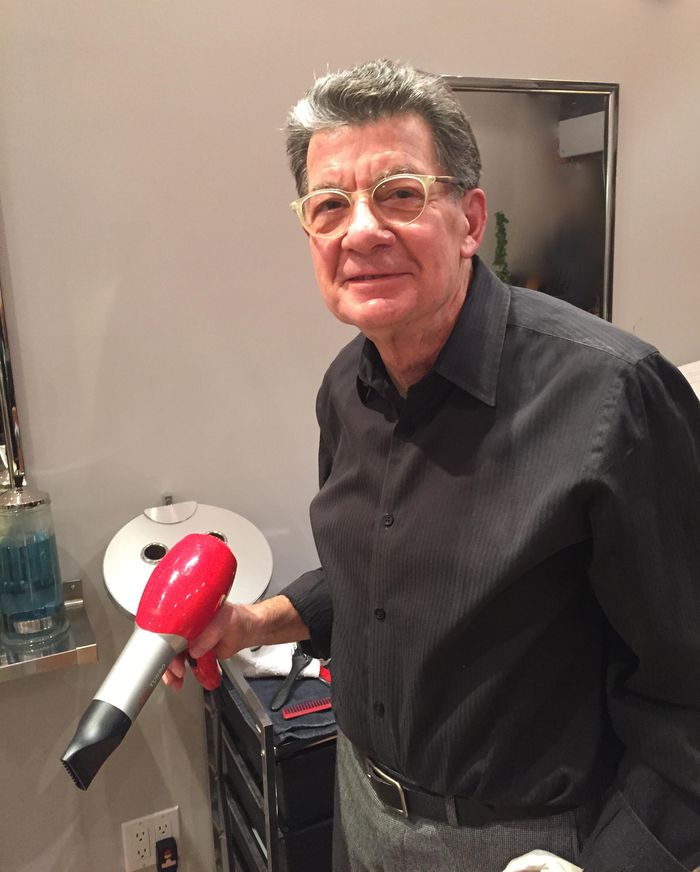