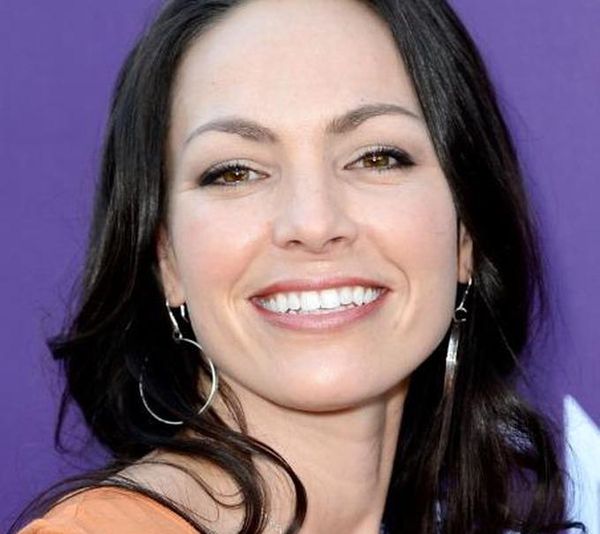 "My wife's greatest dream came true today. She is in Heaven"

The world of country music is mourning the loss of singer Joey Feek, who died on Friday, March 4 after a long battle with cervical cancer. She was 40.

Joey's death was announced by her husband and musical partner Rory Feek in his blog where he had been chronicling her illness:

This Life I Live

Sadness fills so many country songs, and in recent years, Joey and Rory had more than their share of real life sorrow. In 2014, their daughter Indiana was born with Down's Syndrome. Not long after, Joey was diagnosed with her cancer. A year later, the couple announced Joey's cancer was terminal and that she would forgo treatment.

Born on September 9, 1975, Joey grew up in Alexandria, Indiana in a family of musicians. She moved to Nashville in 1998 and was signed to Sony Music two years later. In 2002, Joey married Rory.

The couple made their debut as a duo on the CMT series, "Can You Duet" in 2008. Here is their audition video for the show: 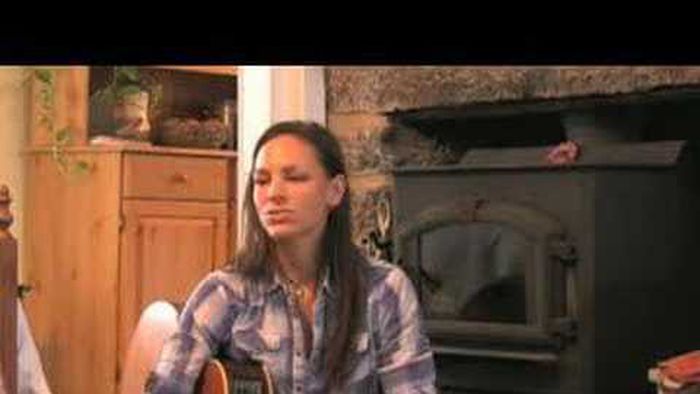 Within a year, they were hitting the country charts with "Cheater, Cheater"... 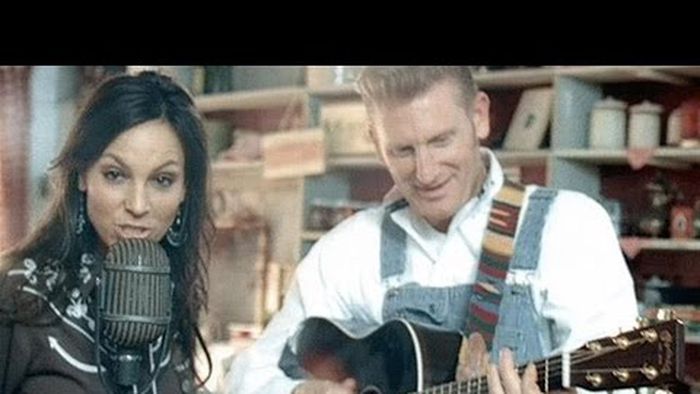 The earned a Grammy nomination this year with "If I Needed You": 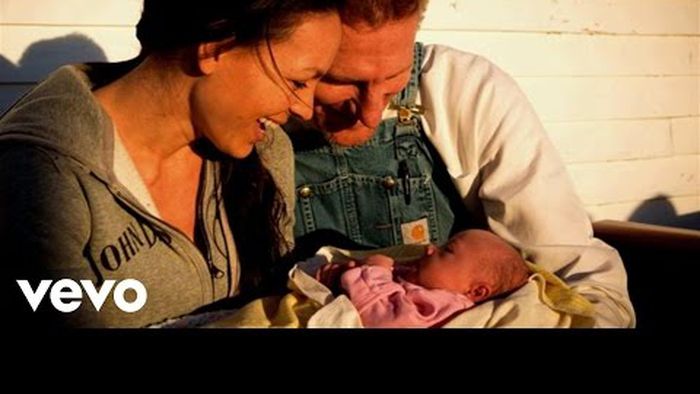 Two years before Joey's cancer diagnosis, she and Rory recorded the prophetically titled "When I'm Gone": 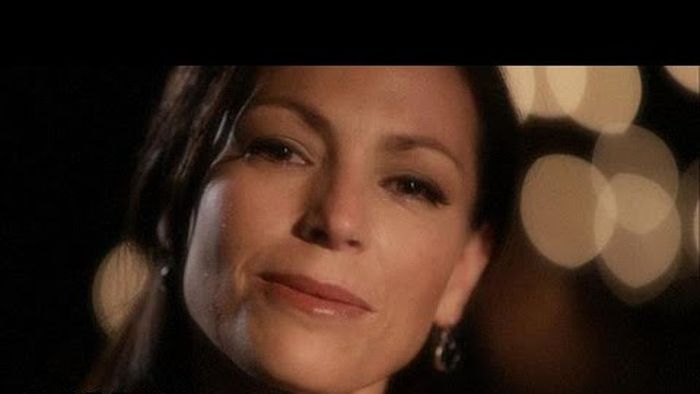 People.com reported that Rory Feek has begun preparations to lay his wife to rest according to her dying wishes.

Rory Feek Prepares to Bury Wife Joey: I'm 'Making Plans That I Hoped We Would Never Have to Make'

A rough-cut wooden box with a cross on it was placed beneath the bay of the bus and brought up here because that’s what Joey wants. “Thomas to make my box… simple, from wood at the farm”, she said. “And find a good spot in the family cemetery in the field behind our house, where we put your mama’s ashes last year… with room enough beside my headstone for you to join me someday… in God’s time”.