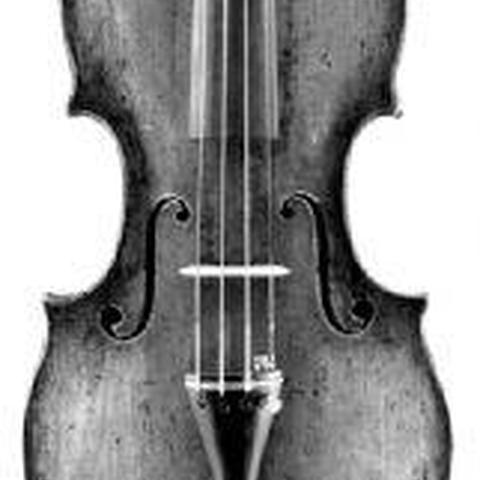 Born to parents recently arrived to the Colonies from Germany, he came of age just as the United States declared it's independence from England. Enlisted in a "flying camp," but saw no action, later stories were told of how he, "played the fiddle for George Washington." He married Christina King and they had at least 10 children together in Western Pennsylvania.