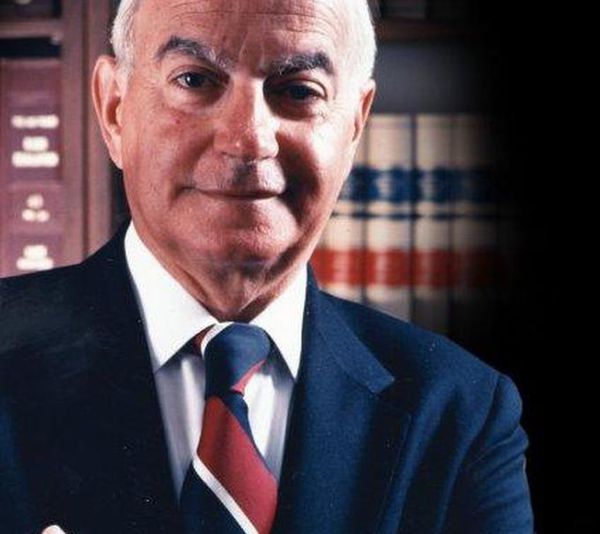 He transformed a spinoff of CBS into a communications powerhouse

In 1950, 27-year-old Ralph Baruch noticed 40 people crowded around the window of an appliance store on Broadway. They were staring at that new-fangled device, a television set, and what they were gazing at so intently was a test pattern. 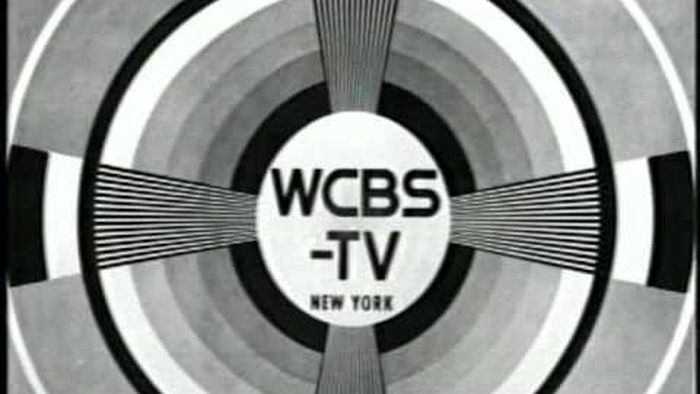 Right then and there, Ralph Baruch decided television was a business he should enter. He did so, and he became one of the most powerful people in the industry.

Baruch, who turned a small spinoff of CBS into the entertainment and communications giant Viacom, died on March 3 at his home in New York City. He was 92.

As the New York Times reported in its obituary of Baruch:

Mr. Baruch was a CBS vice-president and general manager of CBS Enterprises, the company's cable television and syndication division, when the Federal Communications Commission ruled that television network could no longer own cable systems or syndicate programs in the United States. To comply, CBS created a new publicly owned company with Mr. Baruch as its president and chief executive.

The year was 1971 and the new company was Viacom. Over the next few years, Baruch bought radio and television stations and cable systems. To compete against HBO, he started Showtime. 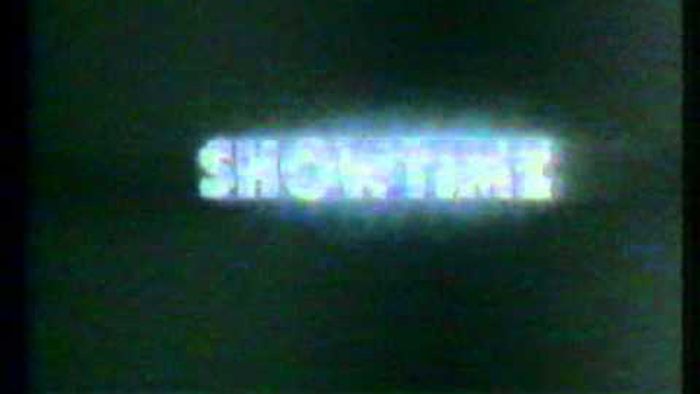 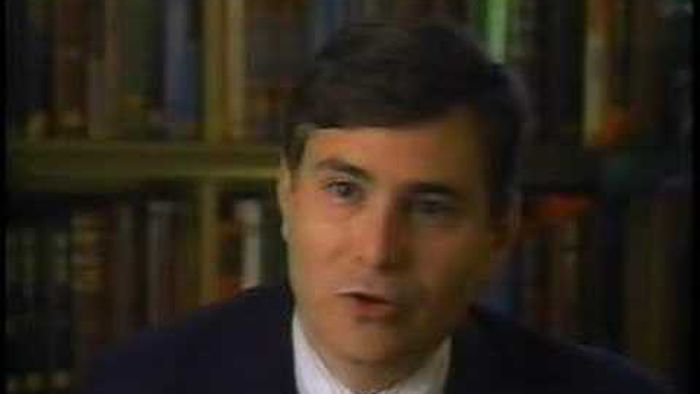 In 1985, Viacom's status as a communications and entertainment powerhouse was solidified when Baruch acquired MTV, Nickelodeon, the Movie Channel and VH-1 from Warner-Amex Satellite Entertainment. 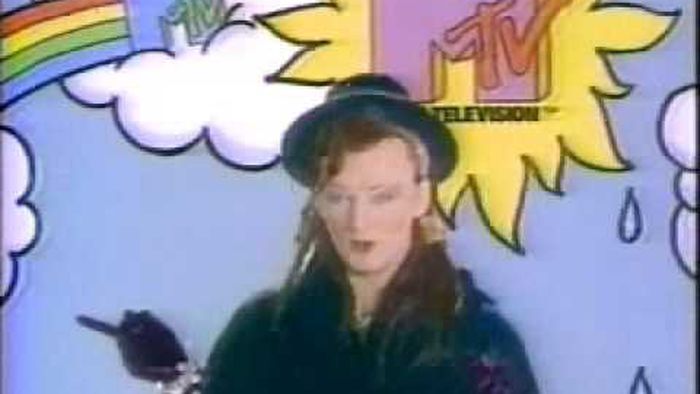 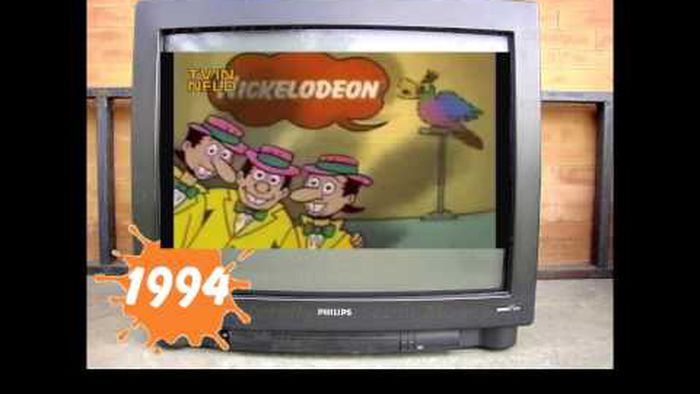 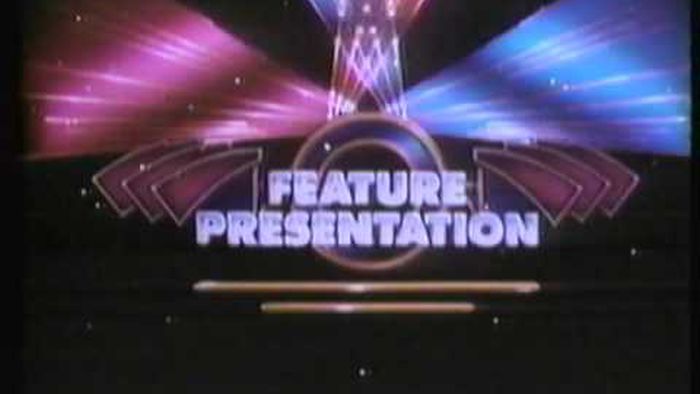 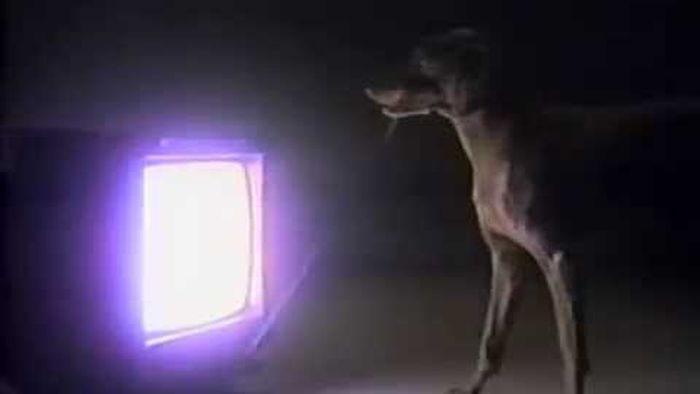 Two years later, in 1987, Sumner Redstone bought Viacom for $3.4 billion. It was a hostile takeover with Baruch being forced out of the company he had shaped.

As Baruch later told the Archive of American Television:

It was a terrible feeling.  I saw everything that I had built go down the drain; a complete change to a company I had built [because of] one man whose greed dictated that he wouldn't make me part of it.

He was born Rudolph Baruch in Frankfurt, Germany on August 5, 1923. His father was a lawyer who was jailed after punching a judge who laughed at an anti-Semitic slur in court.

With the rise of Hitler and Nazism, Baruch and his family moved to Paris in 1933. When his father was again threatened with arrest, this time for underground spy operations, the family left on foot for southern France. He was 17 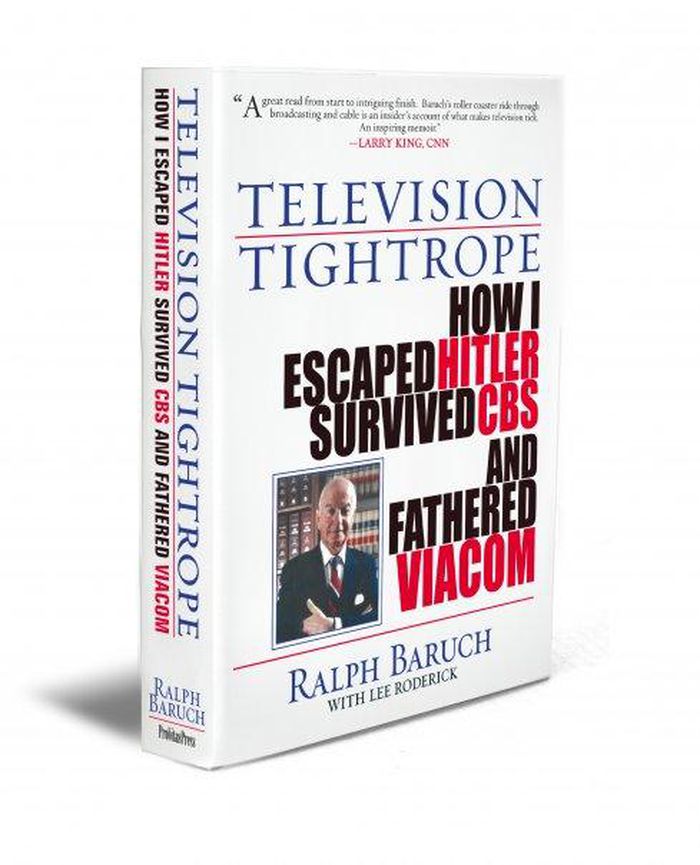 When you run away from Paris in a pushcart with your grandmother, fleeing the Nazis and Hitler, you learn to never give up.

Arriving in New York City in 1940, Baruch changed his name to Ralph and found work in a shoe factory for 35 cents an hour. On weekends, he entered the entertainment industry as an usher at a 42nd Street movie theater. In 1943, he was hired as an engineer at a recording studio. 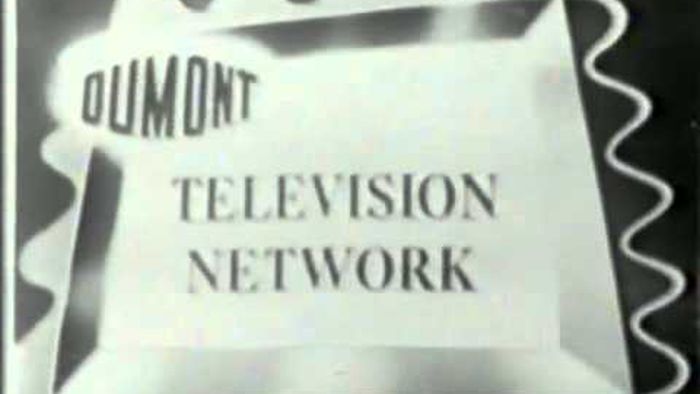 A few years later, he entered television as an ad salesman for the Du Mont Network. In 1954, he moved to CBS as an account executive for CBS Films, the forerunner of Viacom.

Not only did Baruch lead Viacom, he also helped to establish C-Span. He also played a major part in getting The Cable Communications Policy Act of 1984 passed by Congress. The act deregulated the cable industry, leading to a period of dramatic growth for cable television.

In 2006, Baruch was inducted into the Cable Hall of Fame: 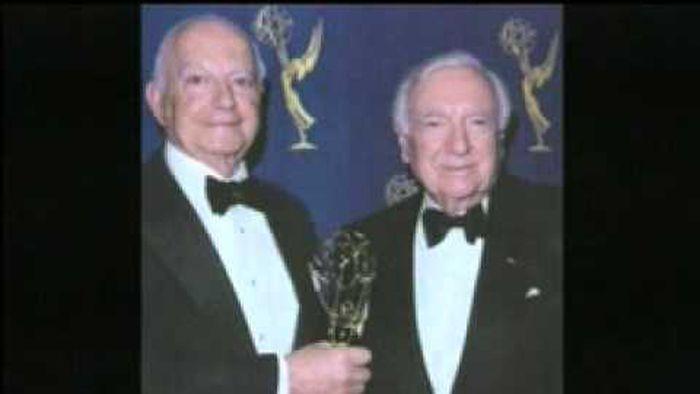 Baruch's first wife, Elizabeth, was also a refugee from Frankfurt. She died in 1959. His second wife, Jean survives him, as well as his four daughters, and three grandchildren.