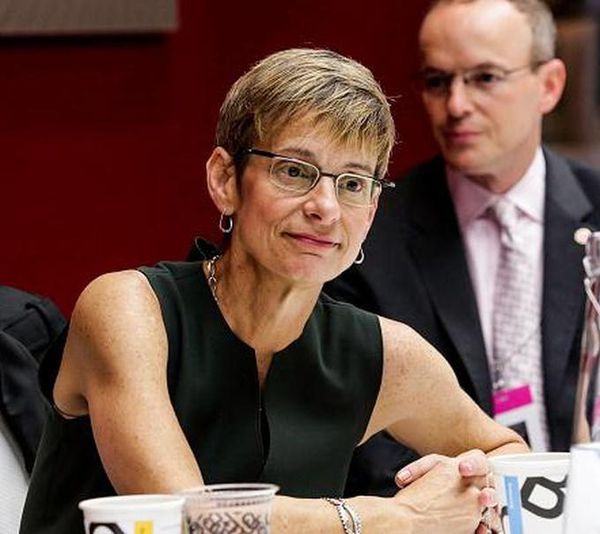 For Elizabeth Garrett, September 18, 2015 was the highest professional achievement in a career packed with achievements. That day, Garrett became the first female president in the 151-year history of Cornell University. 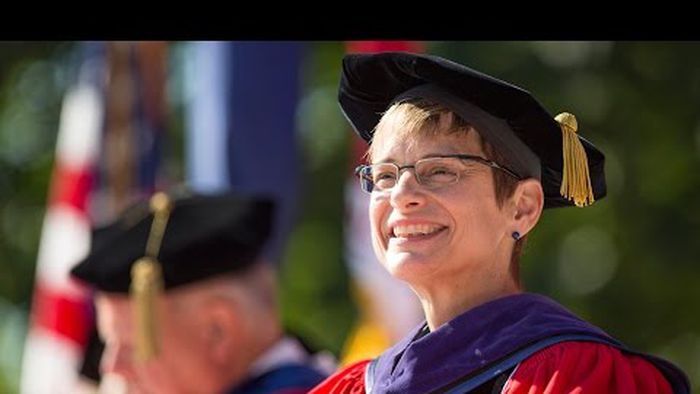 But only eight months after becoming Cornell's president, Elizabeth Garrett died of colon cancer on Monday, March 7 at her home in New York. She was 52.

Here is the University's official statement:

The news headlined the front page of the Cornell Daily Sun:

Before becoming president of Cornell, Garrett was Provost of the University of Southern California. From USC's Daily Trojan:

In February, Garrett announced she was undergoing aggressive treatment for her cancer and would be delegating many of her duties to members of Cornell's senior leadership:

I am optimistic that with the support of my family, friends and the Cornell community, I will be able to resume a fuller schedule soon and manage this illness. Advances in research and clinical care in cancer offer great hope to patients like me, and Cornell and Weill Cornell lead in advancing science in this arena. I am truly grateful to all the wonderful friends and colleagues who are helping me out through this difficult process. 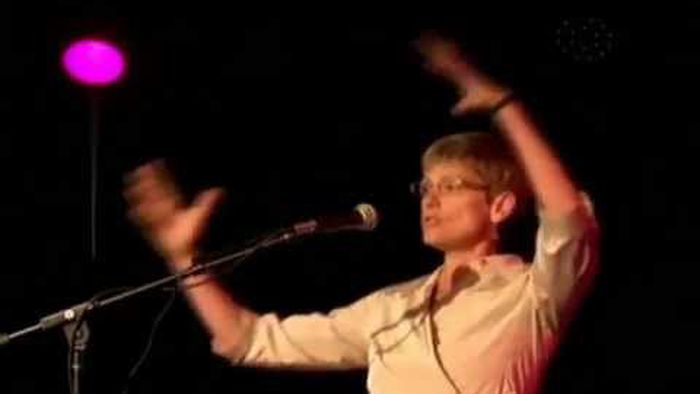 Born in Oklahoma City on June 30, 1963, Elizabeth Garrett had a career in education and law that saw her teaching at University of Chicago, the University of Virginia Law School, Harvard Law School, as well as clerking for Supreme Court Justice Thurgood Marshall.

Her C.V. is a chronicle of a life of accomplishment:

As Garrett told the magazine Times Higher Education in 2014:

"It is important for women and men to see strong and capable women in positions of leadership, so we understand that certain characteristics such as gender and race do not determine how well people do in those offices."

Garrett is survived by her husband, Andrei Marmor, a professor of law and philosophy at Cornell; her parents, Robert and Jane Garrett; and her sister, Laura Gruntmeier.