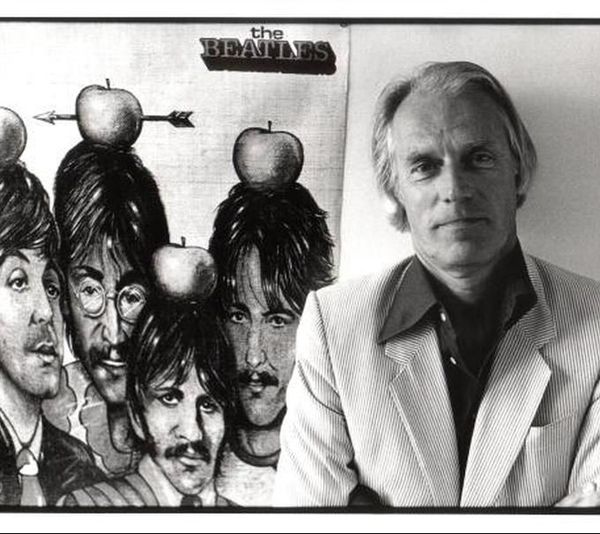 "If anyone earned the title, fifth Beatle, it was George"

Sir George Martin, the legendary music producer who guided the Beatles rise to the top of the charts, died on Tuesday, March 8 in London.  He was 90.

Reaction to the news of his passing came quickly from the surviving Fab Four:

It was Sir George who took the band from Liverpool and turned them into a global phenomenon.  He produced 205 tracks by the Beatles, from their mop-top days through the psychedelic Sergeant Pepper. 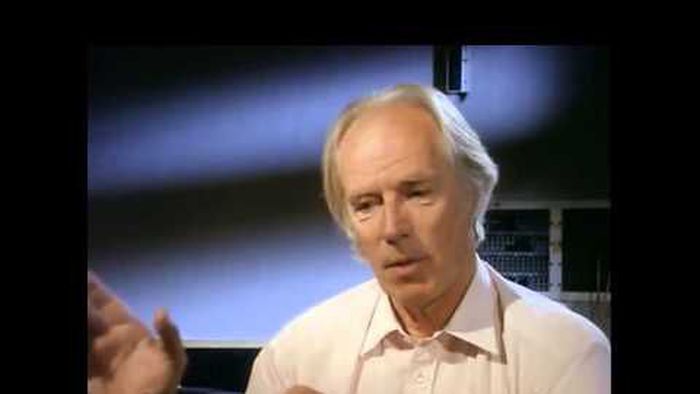 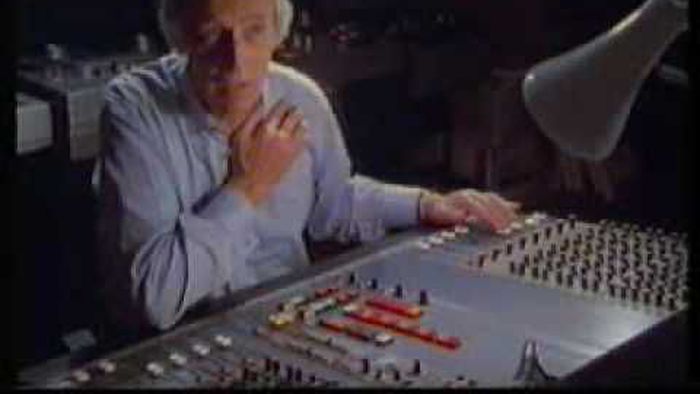 In the UK, The BBC's coverage of Sir George's death has been extensive:

Billboard, the music industry magazine led off its reporting with this article:

George Martin, Producer and Arranger for The Beatles, Dies at 90

And with an interview with Beatles engineer Geoff Emerick:

Martin's early years were chronicled by the Hollywood Reporter:

Martin was born on Jan. 3, 1926, in Highbury, London. He received a few piano lessons as a child but mostly learned to play by himself and had “fantasies about being the next Rachmaninoff.”

Martin entered the Royal Navy, and after leaving the service in 1947, he received a government grant to study music at the Guildhall School of Music and Drama, a London college, where he learned composition, orchestration and how to play the oboe.

Martin said he decided to pick up the oboe because he figured it could help him earn a living, and indeed, it helped him score a job producing classical baroque recordings at Parlophone, run by Oscar Preuss.

Martin became the head of A&R in 1955 when Preuss retired and found success with such comedy records as Peter Ustinov’s 1952 novelty record “Mock Mozart” (Anthony Hopkins played harpsichord on one song) and worked with Peter Sellers, Spike Milligan, Peter Cook and Dudley Moore. Lennon, a big comedy fan, surely was impressed by this facet of Martin’s career.

In 1962, under the pseudonym Ray Cathode, Martin put out an electronic dance single, “Time Beat,” recorded at the BBC Radiophonic Workshop, which fueled his desire to find a rock ’n’ roll group with whom to work.

He left EMI in 1965 but continued to work in a freelance capacity, producing The Beatles’ final album release, Abbey Road. (Phil Spector took over, for the most part, on the Let It Be album and documentary.) He opened the AIR recording studios in London and the Caribbean and attracted such artists as The Rolling Stones, Stevie Wonder and The Police to record.

Speaking of the early years, from YouTube comes this rarity; the night Sir George was the subject of the British version of This Is Your Life: 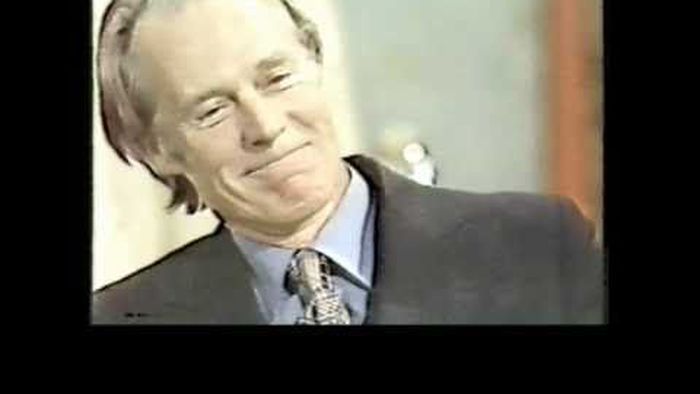 Sir George was understated about his contributions to music, but always effusive in his praise for the Beatles.  As he told the Las Vegas Sun in 2011:

One of the pre-eminent Beatles blogs, Fab 4 Free 4 All, posted this tribute to Sir George from Beatles historian, Tony Traguardo:

George Martin put his trust in four young musicians who were full of original ideas. He was 36 years old when they first walked into EMI studios to record ‘Love Me Do’. For that first recording session the group’s drummer was asked to sit out while a ‘professional’ played on a few takes. But for the second session, the group requested that their drummer be permitted to play – no ringers. The drummer completed their sound. George Martin put his faith in them.

Other producers who were at the helm back in the 60s when their group had recorded a hit song would usually offer only one suggestion: “Make the next one exactly like the last one, and we’ll get another hit!” But that would never do for George Martin. THAT would have been boring. And these four kids from Liverpool had all these influences … Elvis, Orbison, Motown … and they were writing original songs that held up when compared to those of their idols. He trusted them. He let them fly.

And, just as importantly, he trusted a whole generation of young ears. Folks like Dave Dexter, the self-proclaimed Jazz aficionado who handled the group’s records for Capitol Records in the U.S., didn’t get it. He thought that those rock and roll ‘kids’ were primitives. Let’s just soak the music in reverb! They’re not really ‘listening’ to it anyway, right? But George Martin did not think that way. He knew the kids were listening. They wanted to hear John’s mildly suggestive lyrics. They wanted to hear Ringo’s inventive fills, and George and Paul’s incredible dexterity on their respective instruments. And when a song called for strings or horns, well that was good. Make it happen. It was a sign of growth. The ‘kids’ would get it. He trusted the audience. And the whole WORLD was their audience. It still is, isn’t it? The Beatles knew what they were doing every step of the way. So did George Martin.

In tribute today, let’s all go and listen to some Beatles music. But I have one suggestion. Don’t sing along. And don’t leave it on as background noise while you work. (Though for many of us it IS essentially the background music to our lives.) For today … just for a little while, anyway … just LISTEN. Like you did the first time you heard it, when it first took you away. And perhaps say a quick prayer for the amazing man who said "Gentlemen, you have just made your first number one record!"

Thank you for putting your trust in those four scruffs from Liverpool.