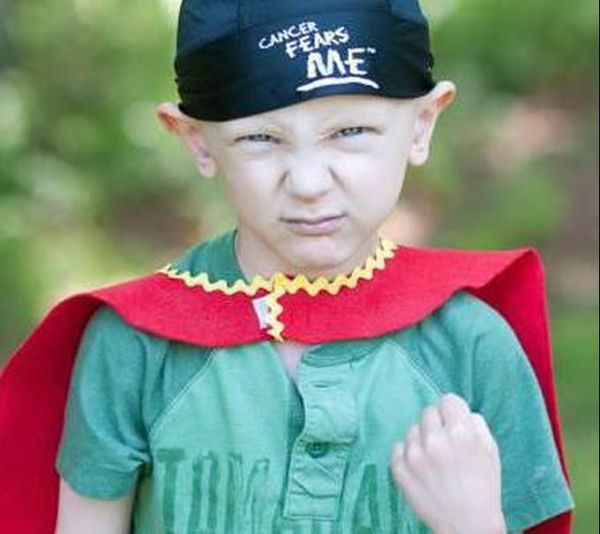 The boy behind #DStrong lived every day with courage

During his lifetime, Dorian brought hope to the world by showing a brave face throughout his cancer diagnosis. Dorian suffered from an uncommon form of cancer known as Rhabdomyosarcoma, but through it all, he used the hashtag #DStrong to promote his message of perseverance.

What do you want to say?

Celebrities such as Conan O'Brien and Carson Daly have shared the #DStrong hashtag, and supporters stretching throughout the world, even reaching out from The Great Wall of China, have given love and support. January 20th was even created to be #DStrong Day. 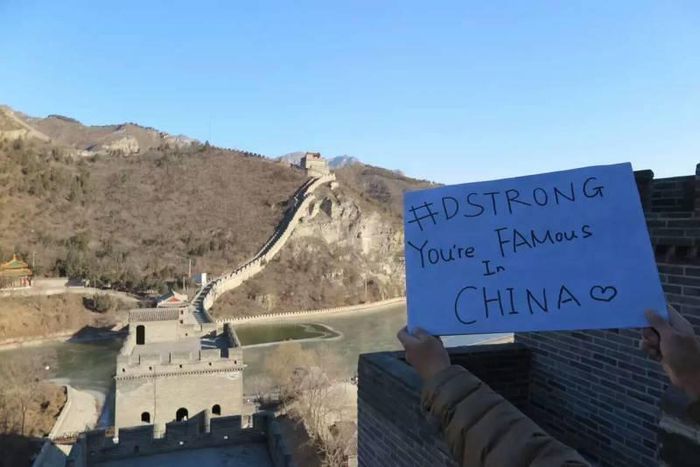 Towards the end, Dorian was no longer eating and slept almost 20 hours each day. On Tuesday, he finally slipped away late in the night.

"It is with a very heavy heart that I share this news. Dorian J. Murray (#DStrong) has gained his beautiful angel wings tonight and is now pain free. He was surrounded by people who love him and his transition to heaven was very peaceful. He was embraced by both mom and dad." - Katheryn Thomas, family friend

To all of the amazing followers of... - Praying for Dorian | Facebook

His family has asked for privacy at this time while they grieve.

Donations can be given to the Dorian J. Murray Foundation, which was created to help fight pediatric cancer. The mailing address is P.O. Box 1225, Westerly, Rhode Island, 02891.